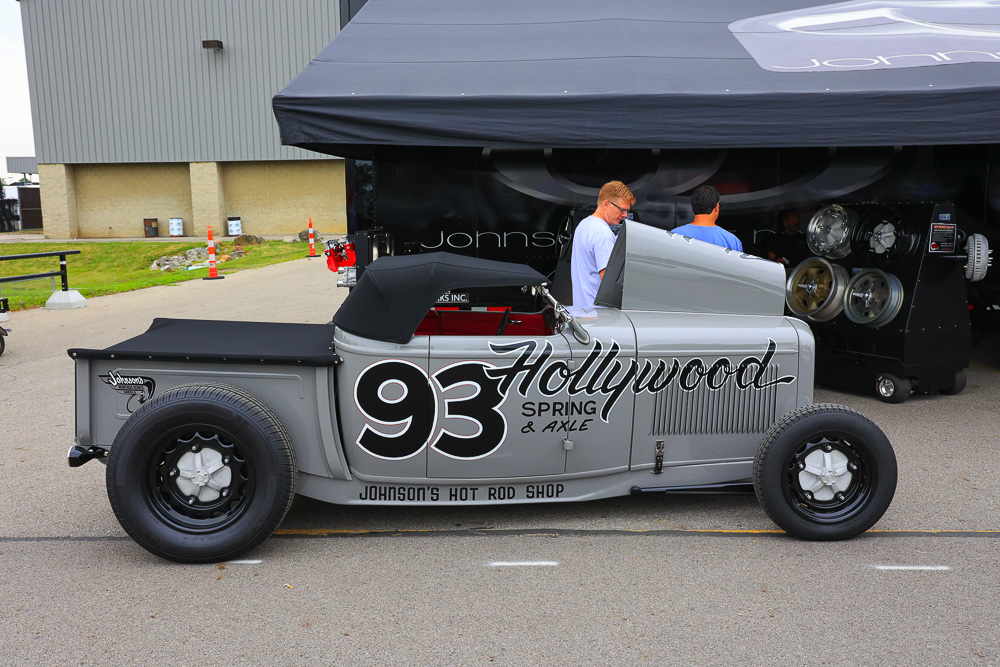 (Photos by Wes Allison) –  This 2021 Goodguys Summit Racing Nationals Photo Bonanza is packed with all the good stuff. From pro touring monsters to boulevard cruising boats, hot rods, trucks, and more. It’s a continued look at the massive show that invaded Columbus, Ohio last weekend and let car fanatics from all over the nation show up for fun, for competition, and for the ultimate proper use of their cars and trucks! It’s been going on for decades in the Buckeye state and the event shows no signs of slowing down, especially after a forced year off.

We’ve often said it, but Ohio is one of the hardest core states for hot rodding, drag racing, and even off-road stuff. It’s been that way for decades and the passion of the owners and builders of the stuff you’ll see here was evident during our weekend at the show!