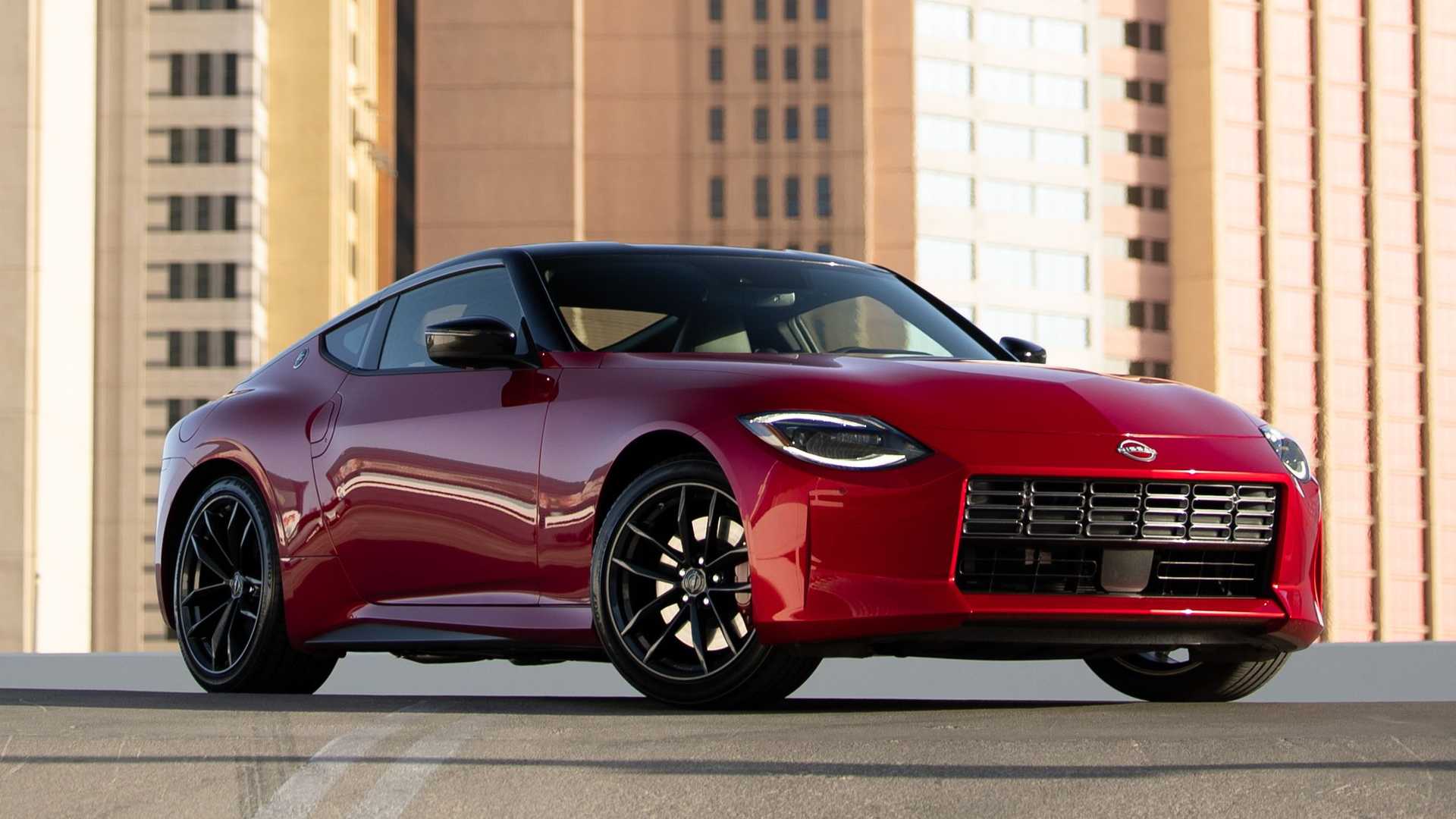 (By Tom Lohnes) – So far in 2022, we have had a lot of cool car announcements. There has been the Toyota GR Corolla, the Mercedes-AMG SL, and even a manual transmission offered in the 2023 model-year Toyota Supra, to name a few. But, none of them really lived up to the hype that was the 2023 Nissan Z launch back in September of 2021. Well, the Z is going on sale soon, and pricing has been released. Let’s check it out.

Starting at $39,990 before tax, the base-model 2023 Z is simply called the sport. This is a fast, no-frills, light-ish sports car with a pretty good value proposition. Sure, things like an LSD are optional on the base model, but for a few hundred dollars extra you still have an extremely good deal if you want a no-nonsense sport tourer. Under the hood of even the base Z is a 3.0-liter twin-turbocharged V6 called the VR30DDTT that makes a claimed 400 horsepower. The two transmission choices for all models are a 6-speed manual and a 9-speed auto, and you still of course have all of the cool looks the higher trim Zs carry. Plus, this 6-cylinder, manual, Z is somehow still about $4,000 less expensive than the 4-cylinder, automatic-only base-model GR Supra. Nice.

If you want a far nicer car that rivals the BMW-crafted interior and comfort of the Supra, the 2023 Z Performance will give you just that. With an LSD standard, both transmissions still available, and an optional sports exhaust, the Z performance also benefits from a far nicer interior than the base model, with materials like suede and colored leather accents to spruce up the inside. This model starts at $49,990, which is still $2000 less than the non-premium 6-cylinder Supra. It is a good note though, that the Supra 3.0 gains a similar 6-speed manual for 2023.

And finally, at the absolute top of the heap, with only 1,969 made for the entire world, is the Z Proto Spec. This is essentially just a Z Performance with the same bright yellow paint and interior scheme as the Z proto that was shown in 2020 as design inspiration for the sports car. This model is $52,990, still undercutting the premium Supra. Wow.

So, if you want a Z, you better get to ordering. These are going to be hot tickets in the tuner world, and they are actively having performance parts designed for them as you are reading this right now. Expect sales to start this Summer. 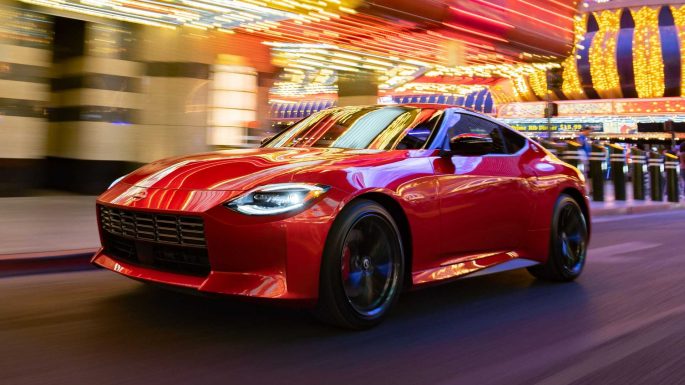 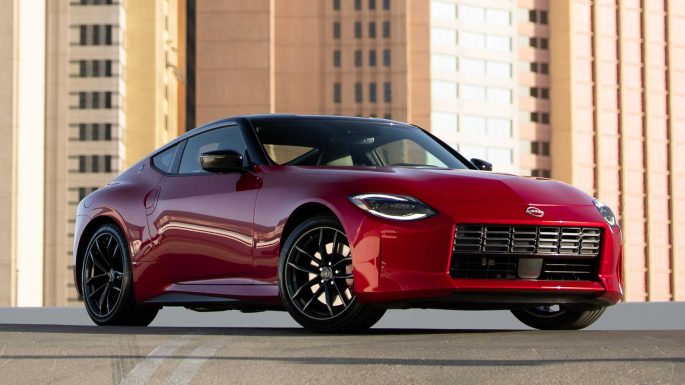 Rent-A-Racer Is BACK: Hertz Now Offering The Ford Mustang GT500H and GT-H To Renters In Select Cities Quirk-Master: This Profile Of The Subaru XT Sports Coupe Is A Fun Look Back At A 1980s Oddball From Japan