A Proper Test: Which Of The 1992 BTCC Race Cars Was The Best?

Oct 30, 2019Bryan McTaggartApex Video, BangShift APEX, HISTORIC, VideosComments Off on A Proper Test: Which Of The 1992 BTCC Race Cars Was The Best? 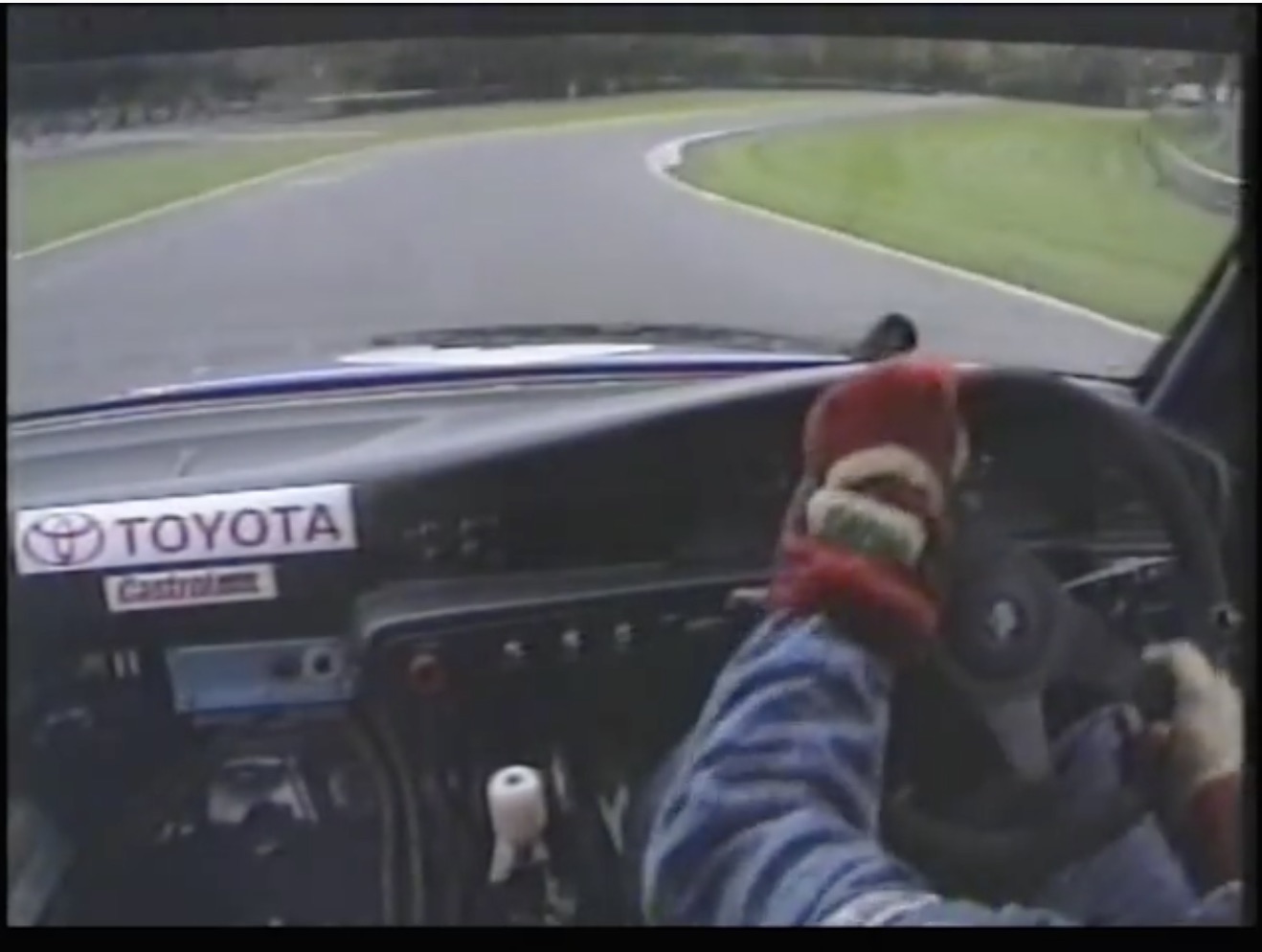 At the final race of the 1992 British Touring Car Championship, the racing was better than just about any NASCAR race of the last thirty years. The battle between Steve Soper, John Cleland, Will Hoy and Tim Harvey was one for the record books…you had a Vauxhall Cavalier ripping around a corner on two wheels while leaning against a BMW, you had Cleland’s fully extended middle finger shot at Soper on the on-board camera with live commentary from Murray Walker, and you had Hoy’s Toyota Carina doing it’s best to not be involved with what was quickly descending into a demolition derby being ran between one man who was desperate to win and a madman who was staging yet another come-from-behind fairytale ending. The end result is known: Cleland and Soper wound up crashed out on the last lap, a Toyota won and Tim Harvey won the driver’s championship.

BTCC racing ruled because it was family cars of a reasonable price level, kept mostly intact compared to their stock forms, being driven by professionals with razor-sharp skills and a no quarter given attitude towards other drivers. But which car was actually one of the best? You could theoretically use positions to make the claim, but that’s hardly credible. A better answer you can find with this old clip from the older form of TopGear and pro driver Tiff Needell. He had been in the race, driving a Nissan Primera (read: Infiniti G20) so he got a front-row ticket to the action. But here he gets a crack at an example of the three battle veterans. Check it out!