Integra Easter Egg: The Acura That Riled Up The Internet Is Winning Some Back With Neat Features And Nods To The Past 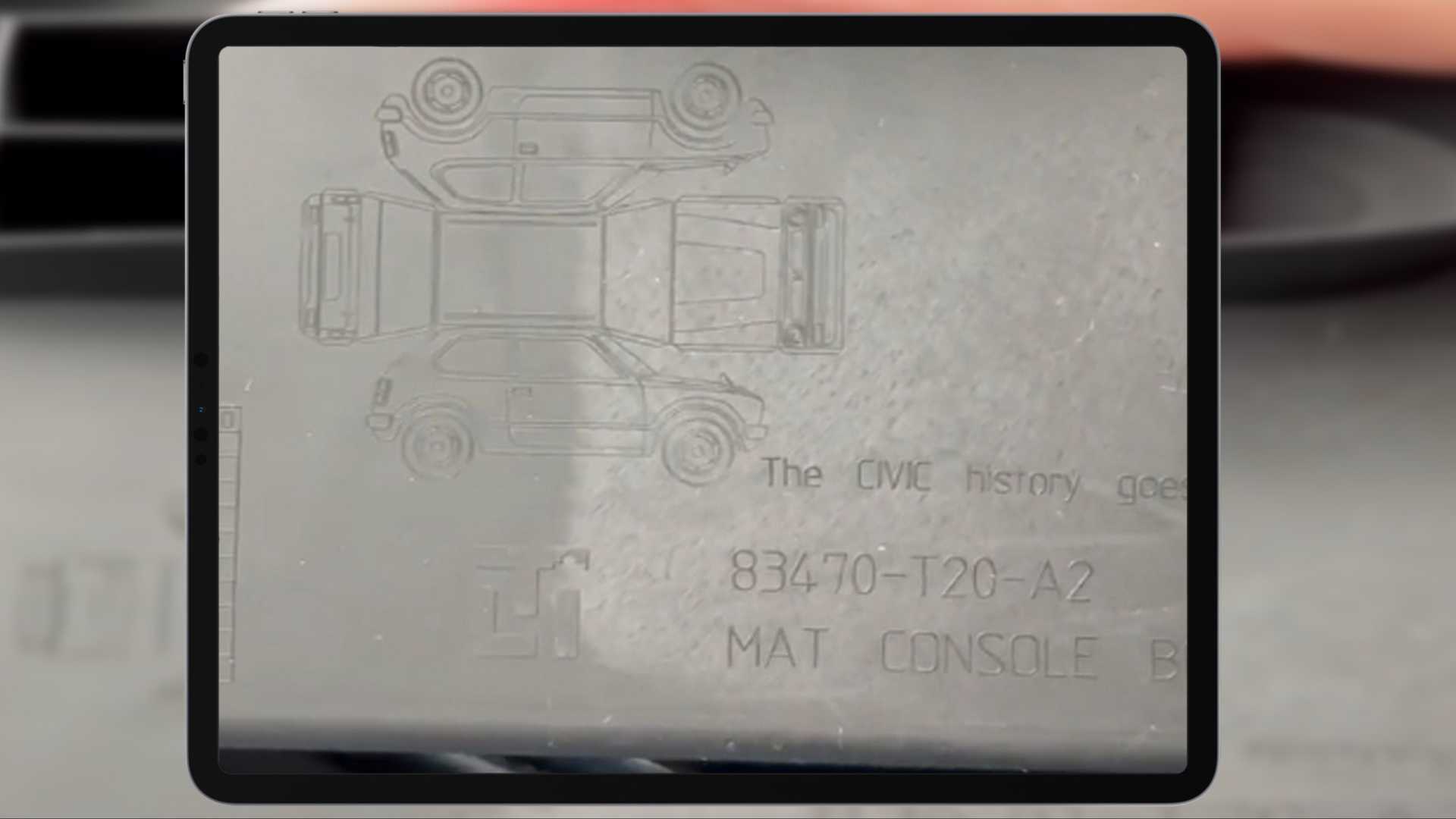 (By Tom Lohnes) – We all know by now that the Acura Integra has and always will be a poshed-up Civic with a better engine. Sure, the old ones from the late 80’s to the mid 2000’s were slightly cooler than this 2023 model, but they’ve all been more or less the same car as the equivalent Honda Civic at the time. Well, the all-new one is no exception, and the entire car community knows that. But, just how much of the new ‘teg is Civic? Well, take a look at this complete oversight an Instagram user found in their 2023 Integra right after he bought it from the dealership.

If you didn’t know, just about every generation of Honda civic has an easter egg printed somewhere in the front seat of the car harking back to the famed economy car’s past. The eighth, ninth, and tenth-generation Civic have all had these, and the most recent one in the eleventh generation model is a little diagram of a first-gen Civic printed on the bottom of the center console mat. Well, guess what? The Integra has the exact same thing! It is an absolutely miniscule thing, but the online enthusiast community is going to go absolutely wild over this reference to the car’s origins.

Of course, the Integra is known to share basically everything else with the Civic too. Sure, the interior is absolutely gorgeous compared to its Honda counterpart, but it shares basically all of the same basic looks and materials. The outside is definitely different than the Civic, but the side profile reveals a lot. Remember how I said at the beginning of the article that the Integra has a better engine than the Civic? Well, this one does as well. Sorta. In the base, $30,000 Integra, lies the L15 1.5-liter boosted 4-pot found in the similarly priced Civic Si. That motor is great, but the fact that only the top trim is available with an actual gearbox (all others get a CVT) is kind of disappointing. Nevertheless, a stick is still available, and Acura deserves praise for that.

So overall, this spicy Civic has turned out to be a half-decent car. Personally, I was quite disgusted when I first saw it,but it has grown on me quite a bit. I hope we get one in our stable soon to test out. 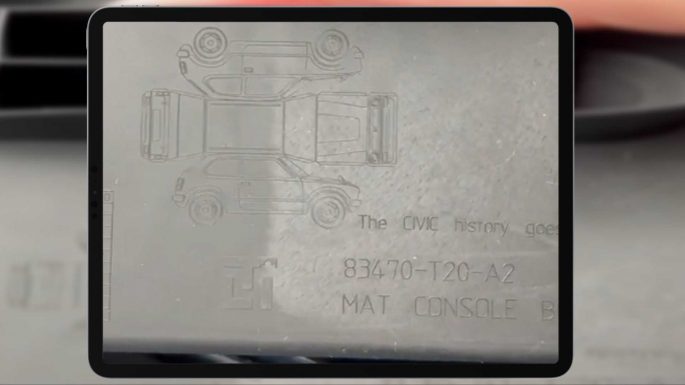 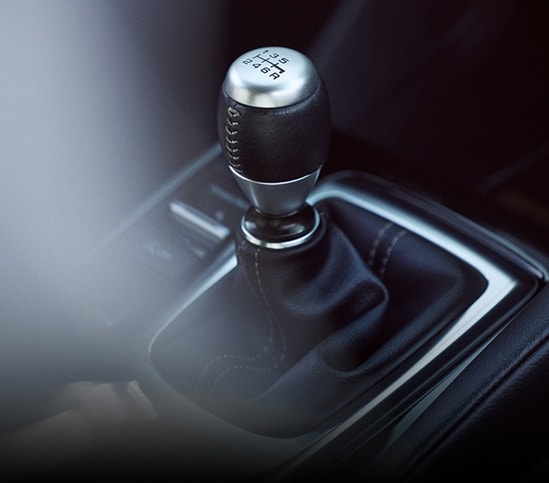 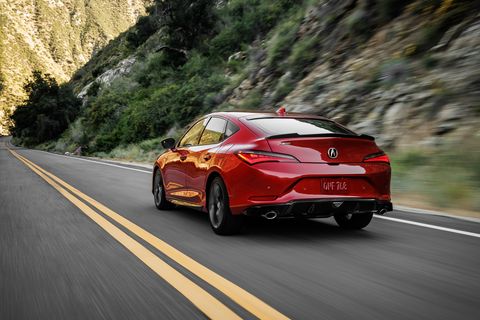 Legend At Work: Watch Bigfoot One Hammer Through A Mud Pit Back In 1988 - The Roar Of The Engine Rules Roaring Ride Video: Take A Seat And Watch The 10 Best In-Car Videos From Goodwood 2021