Angry Driver: Harsh Words At The Beginning Of The 24 Hours Of Daytona 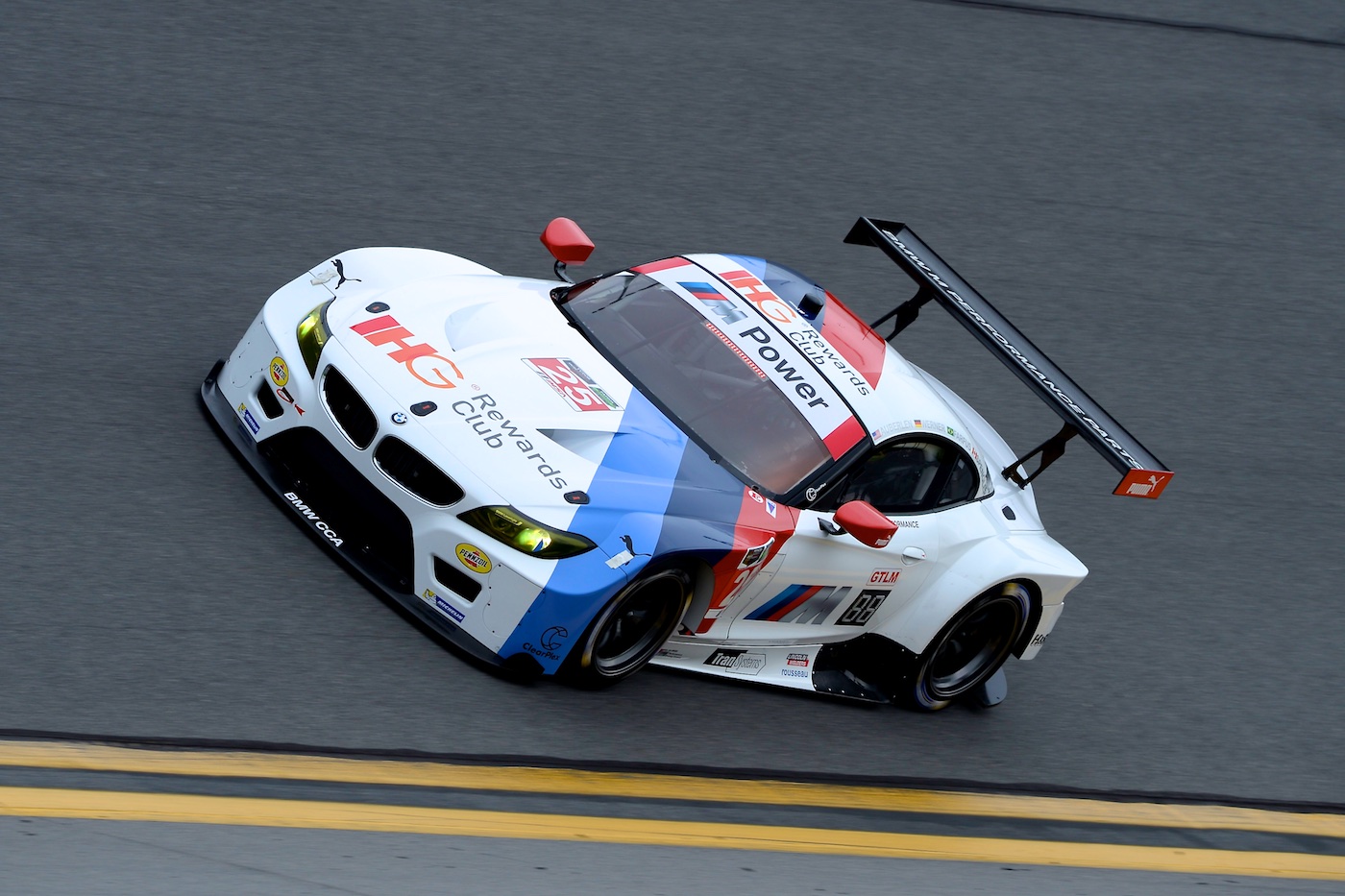 Racing drivers are ego-driven and tend to be hot-tempered when a race is on. Most drivers can corral that temper when they need to, but press the right buttons or smash the right parts of a car and anything goes. NASCAR has proven that over and over again, but this clip isn’t from NASCAR, but from the 24 Hours of Daytona. The interviewed driver, Bill Auberlen, was early into the race when the Porsche 911 RSR being piloted by Nick Tandy collided with Auberlen’s BMW Z4 hard enough to damage some major pieces. There’s serious anger only being held back by the threat of a huge FCC fine here, folks!

Click Here To See The Video Of Bill Auberlen Verbally Ripping Nick Tandy A New One During A Post-Crash Interview! 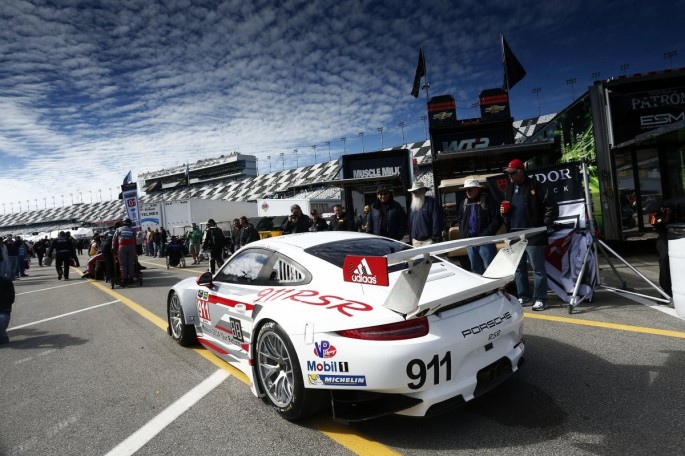 2 thoughts on “Angry Driver: Harsh Words At The Beginning Of The 24 Hours Of Daytona”