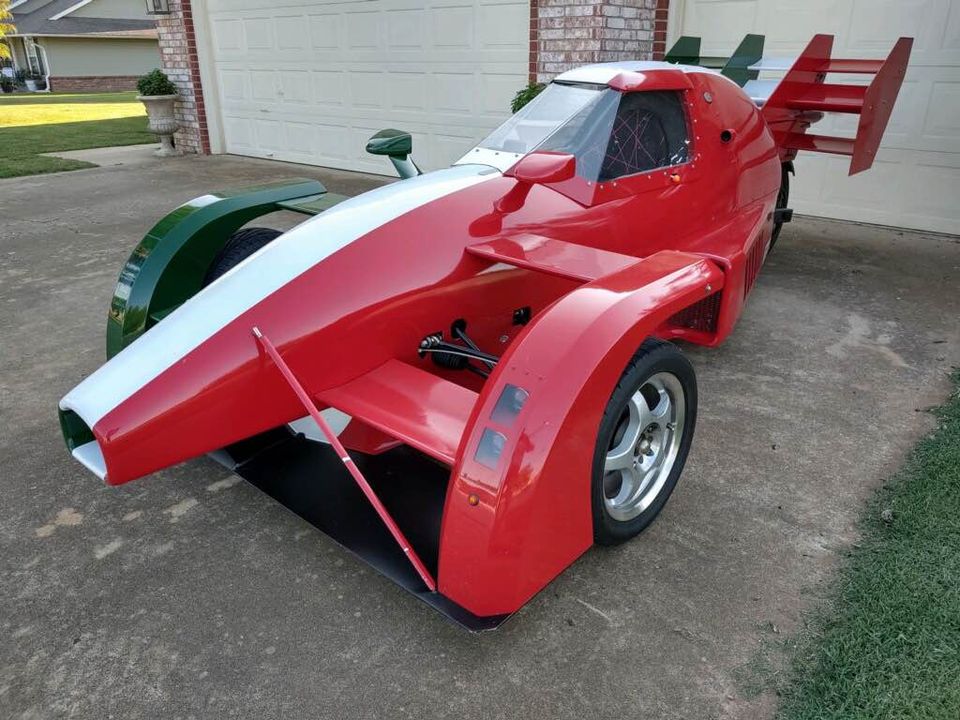 Okay so $9,000 isn’t THAT much money. But everything else I said is totally accurate, and in my defense I haven’t spent $9,000 on a car purchase in decades. But I digress. This one is interesting. I’m not a fan of trikes in general, but these reverse trike things that have become popular in recent years from manufacturers like Can Am and the like, are kinda cool and supposed to be fun. This one is probably more fun, as much for the fact that it’s home built as anything else. Inspired by F1, without a doubt, this sucker supposedly makes 100 horsepower, and probably weighs 1,000 lbs with my fat ass in it. The styling is something, but the thing that most interests me is the active aero. I don’t see how this particular ride would need it, but if it is just there to move and look cool and make people smile, then I’m down for that too.

Technically it is a Kawasaki powered Phoenix Trike Roadster. From what we could find out, Phoenix Trike Works was a pretty well known building of both traditional and reverse trikes like this one. They were powered by everything from VW and Porsche engines to motorcycle engines of all kinds. Bodywork on them ranges from the most hard core traditional biker styles to British touring cars and of course F1 inspired machines like this one. It appears that Phoenix Trike Works is no more, as we were unable to find them online, but the seem to have built some nice stuff back in the day.

Here is the information about this beast from the seller: CLICK HERE TO VISIT THE ORIGINAL AD 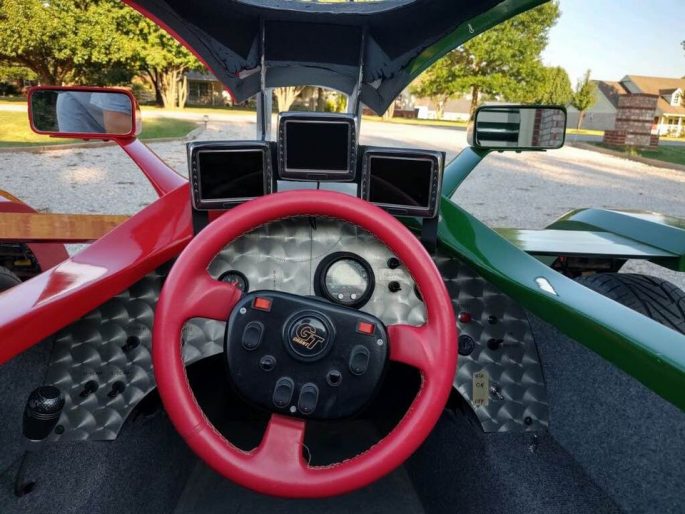 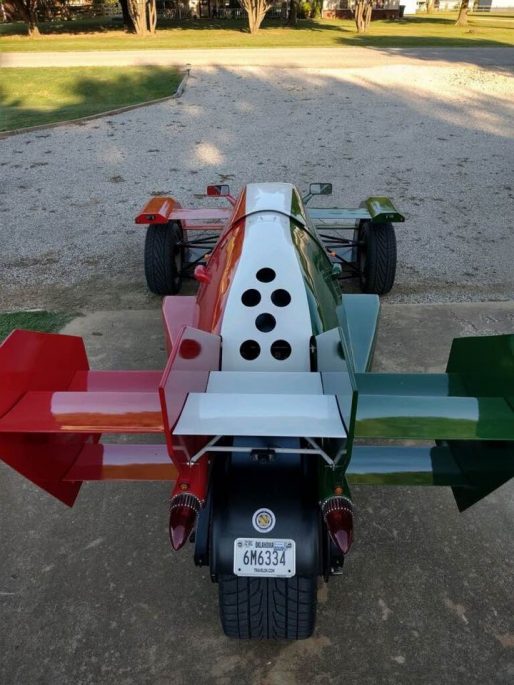 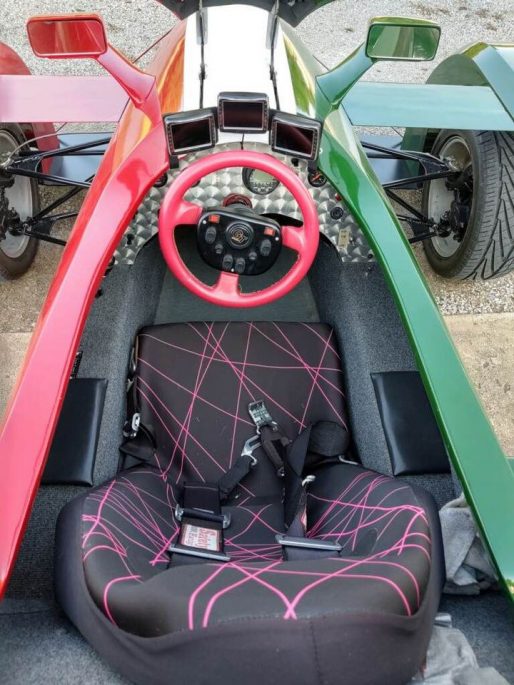 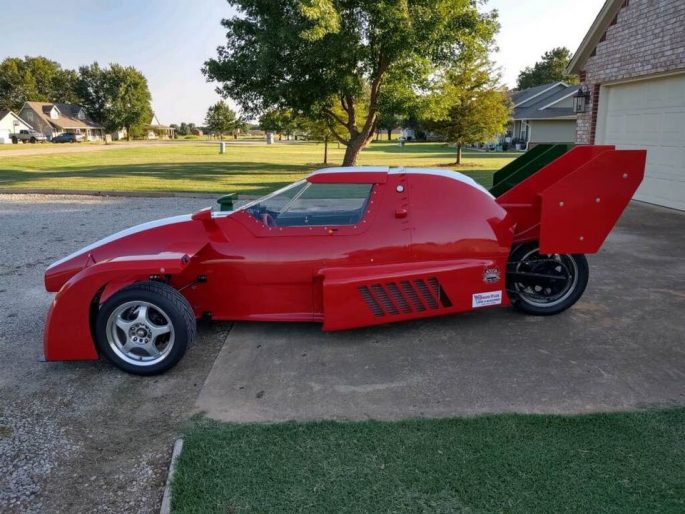 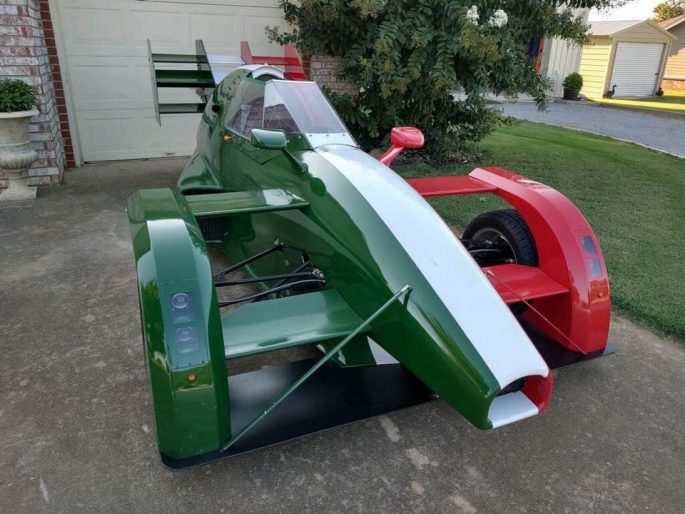 Watch The Kalitta Motorsports Blower Dyno In Action! It Takes A Small Block Chevy Just To Spin This Thing Up For Testing! What If You Could Have VTEC In Your V8? Would It Be The Ultimate Engine Combo? The Best Engine Ever?