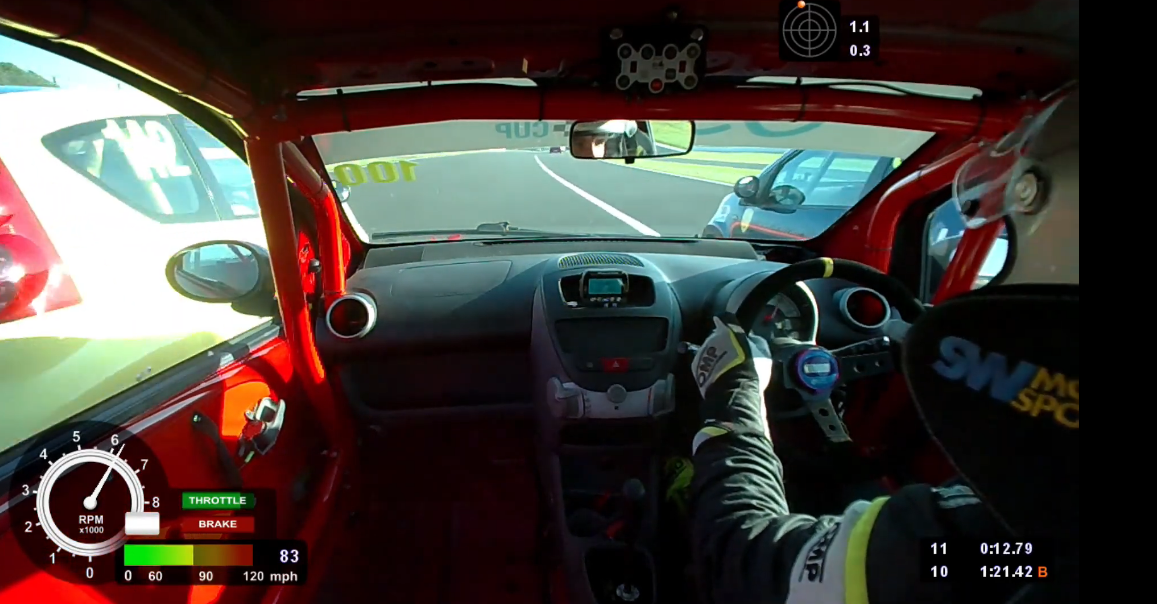 I’m in love with pretty much anything that Bad Obsession Motorsports does. Nik and Richard are hilarious, seem like they would be a riot to race with, and they are two smart guys that know way more about what they are doing than the let on. With that said, they build weird shit, in weird ways, and do weird things with them. That’s cool too. This project, Bargain Racement, is a cool one used to race in the City Cup as it is called, a class for little tiny shitbox cars that make tens of horsepowers and are required to all use the same parts in order to keep the cost down and the fun factor high. It looks like a riot to us and we’re sure we’d be screaming like little girls to be out on track with them. I only hope my emails to them reach them when they are in a good mood as I’d love to come run one of these things with them.

CLICK HERE IF YOU HAVEN’T SEEN ALL THE OTHER EPISODES!