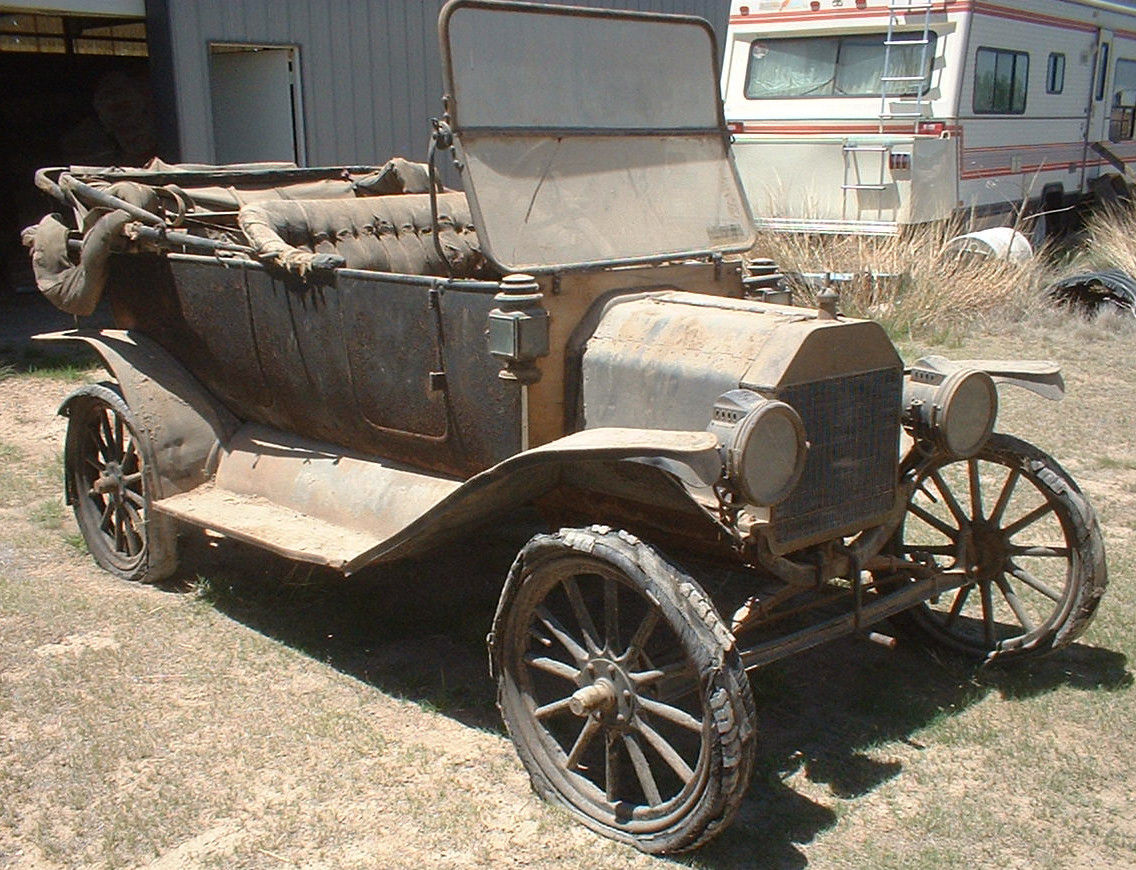 More than 100 years ago, people on an assembly line in Detroit hustled along during their day, building hundreds and hundreds of Ford Model Ts. Their work included the final assembly of this car, a 1914 Ford Model T touring car. To them, it was just another car to send out the factory doors and as soon as they were done with this one, there were millions more to make. What none of them knew is that 105 years later, long after they had all departed the Earth, this car would still survive. Not only would it survive, it would survive in the form that they finished it. You are looking at one amazing car and a machine that supposedly has not been driven since the 1930s.

The seller of this car bought it sitting exactly like this and decided not to mess with it. We are happy that such a decision was made because once resorted this just becomes “another Model T” but sitting like it is now, its a tribute to automotive evolution, an evolution that took place as this car was shielded from light, the elements, and the swirling life evolving around it.

The machine is complete from tip to stern and has some fascinating parts on it. One of them is the bottle you see mounted on the driver’s side running board. That’s a, if you can actually believe this, acetylene bottle! The lamps that light the night in front of this car were of the acetylene variety and they certainly made more light than the factory stockers. The downside was having a bottle of potentially explosive gas hanging out next to you, but hey, that’s the way it was back then.

According to the seller, all of the parts and pieces like the engine, axle, and other major components are 100% original to the car and date coded correctly to indicate that this thing has been together since 1914 an never been picked over for parts.

eBay: This 1914 Model T touring car is as amazing as anything we have seen 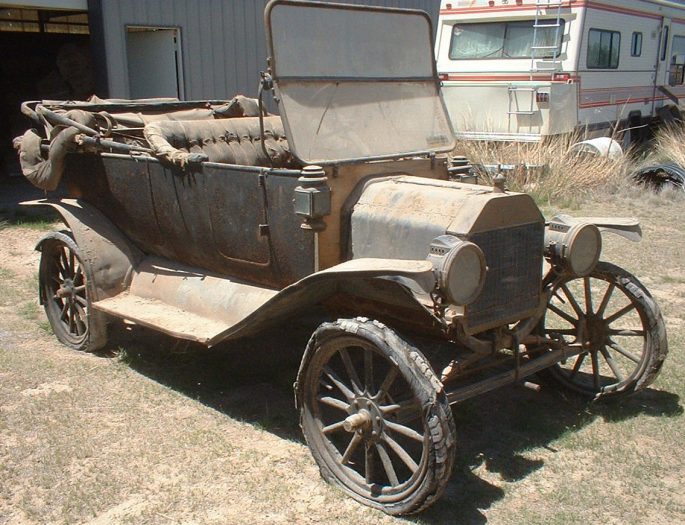 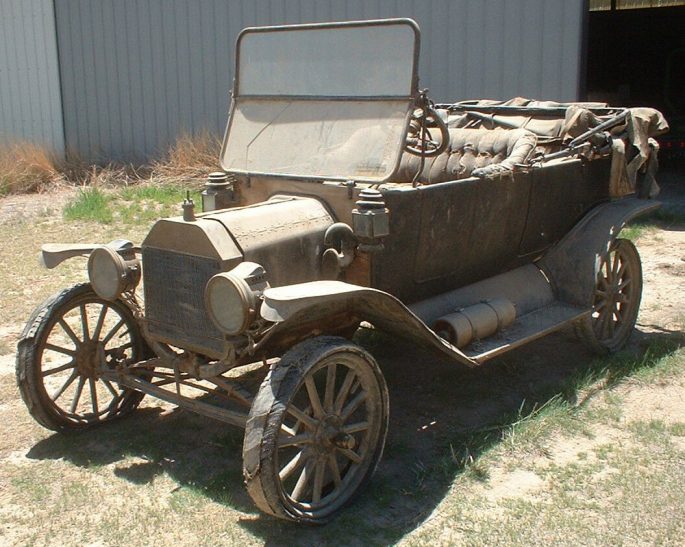 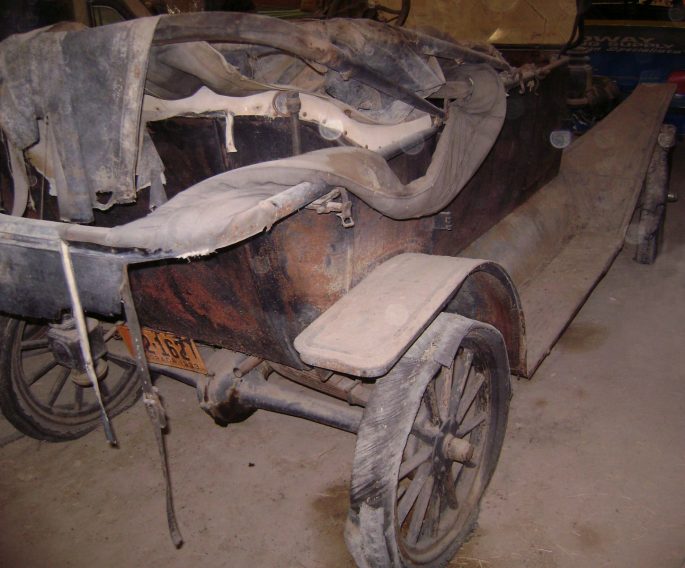 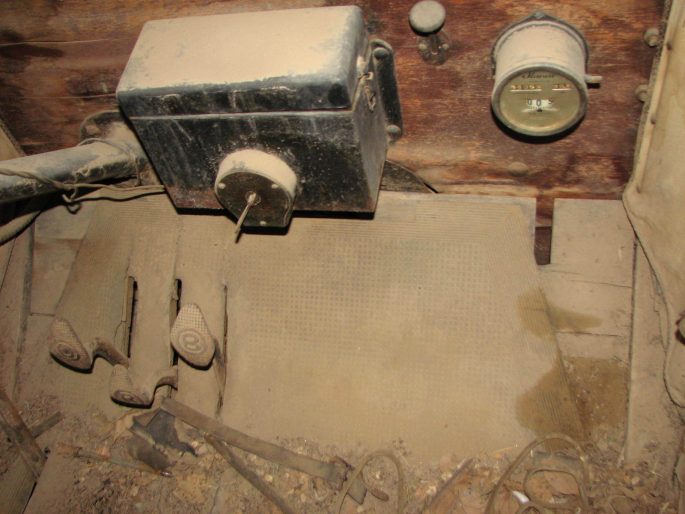 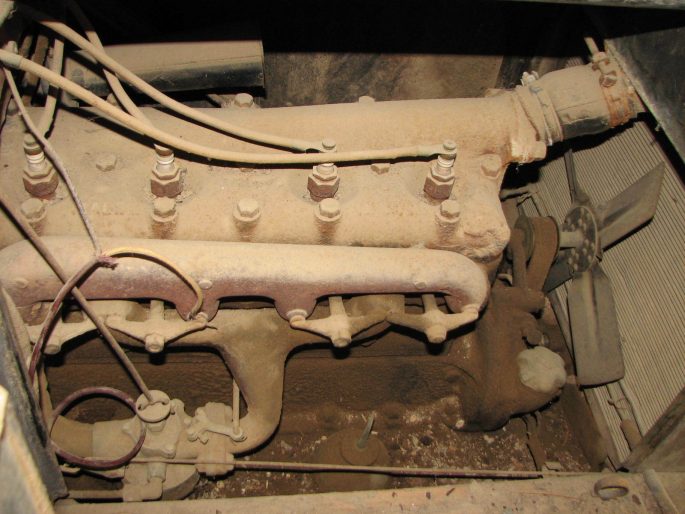 It Got Real Quick: Watch This Insane Wreck From The 24 Hours of Lemons Race In New Jersey! A Classic Kill: This Sleeper Video From Mexico Literally Never Gets Old