Story Behind The Story: This 1964 Film Takes Us Behind The Curtain For The Introduction Of The New Mustang 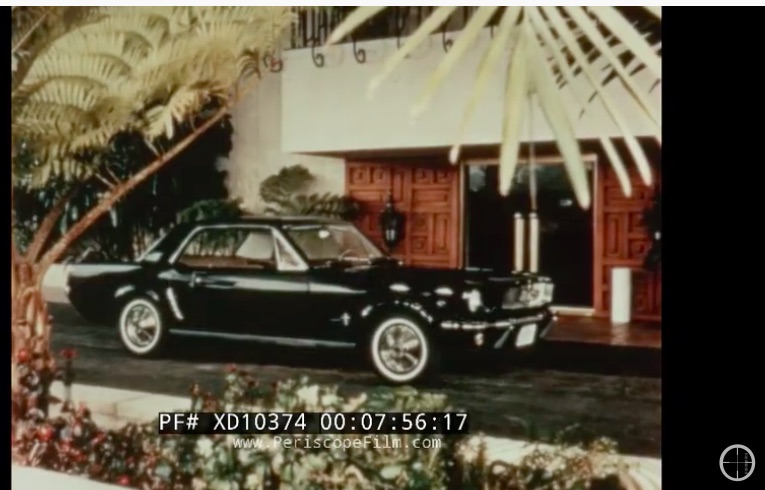 The 1964.5 Mustang is one of the great automotive success stories in the history of the industry’s existence. It was a mildly risky decision that was timed perfectly, introduced in a way nothing ever had been, and proceeded to decimate sales records that even made hopeful Ford executives sweat. It was not a situation where someone snapped their fingers and the cars existed, selling themselves. Ford was chasing a youth market and they didn’t screw it up. Combining a multi-media approach with a massive budget, a traveling stage show, and endorsements from all the people that the kids thought were cool, they built a machine around promoting the machine.

We love the scenes shot in the board room where executives are there, chain-smoking and coming up with these plans. As we all know, Lee Iacocca was a massive human bulldozer like force in the success of Mustang and you’ll see him in this film as well.

Finally, how cool is it that the project was named “T-5” and was treated as such in the halls of Ford? We dig that because it’s what they had to call the Mustang in Germany when they sold it there because there was a trademark problem with using the name Mustang! No kidding!

Press play below to see this film, “Three Months In A Day With Ford”  – it rules

Diesel Tech Video: How Much Power Is There In A Cylinder Head and Camshaft Swap On A Classic 12-Valve? The Good Old Days: This Review Of The 1989 Chevy K5 Blazer Is A Reminder Of How Much We Dig Those Trucks