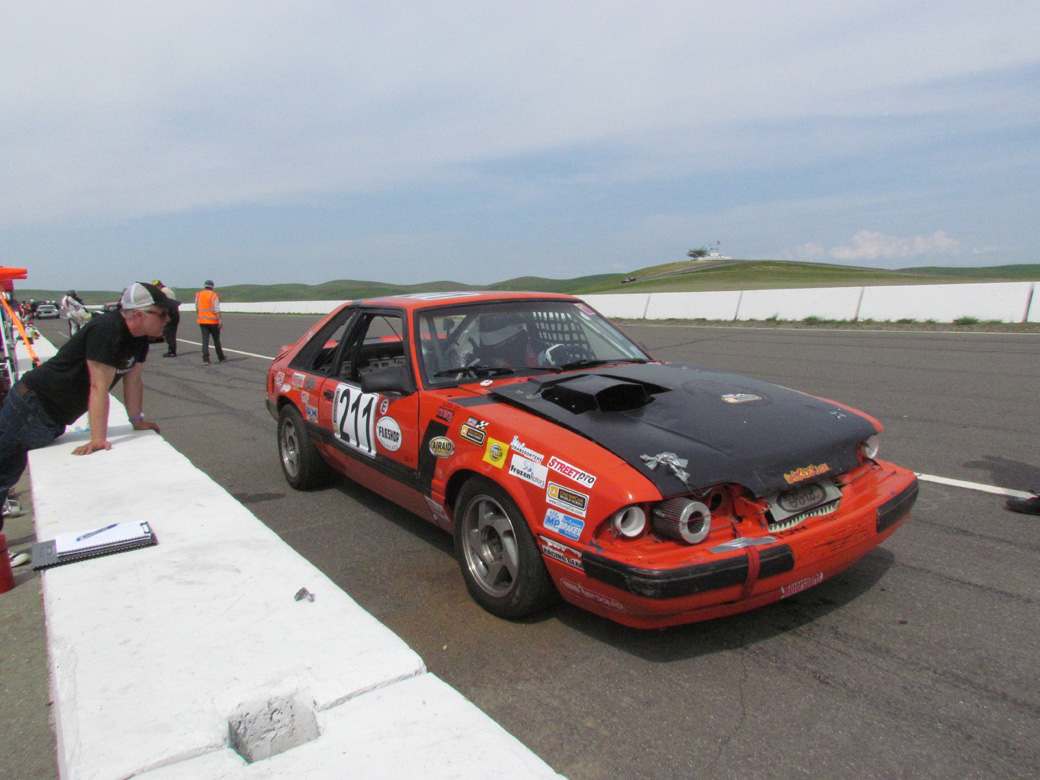 Built twenty years ago, this three mile, 36 foot wide track features excellent elevation changes with fifteen turns including the signature “Cyclone. Currently Thunderhill Raceway is expanding their track and opening in June will feature a road-course over 5 miles long. Thunderhill is owned and operated by the San Francisco Region of the SCCA.

As the gates opened on the first day of racing, there was to be no Thunder and Lightning for this double 7-enduro race in beautiful California. The weather was forcasted to be sunny and mid 80’s. 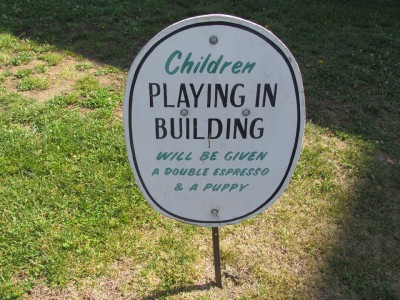 With fifteen minutes left till cars on track, pit lane exploded with activity of last minute work on race-cars, testing radio communication between driver and team, and ChumpStaff getting in place to work a seven hour race. By ten-o’clock all cars were on grid getting a few parade laps while drivers were getting a good feel of the track and Chump Control could verify that all transponders were working. With the “all’s-clear” signal, the green flag dropped and forty-six ChumpCar’s began racing their way to, what they hope was a podium finish, or to some, their goal was just to finally complete a race.

It didn’t take long to see that it was going to be an awesome day of racing. The driver’s adapted quickly to the track configuration and got their racing groove on. Early on, the biggest issue drivers were facing was pieces of a fish fin which were falling off from car # 787 of Blinky Racing in their fish themed car from the show The Simpsons. Luckily the pieces were off track and were not creating a racing hazard. Didn’t want to have to “fish” anyone when going off track.

Quickly taking third place was The Flyin’ Hawaiians & 2 White Guys in their 1973 Datsun 260Z. It appeared that they fixed the power issue that plagued them at Laguna Seca earlier in the year. Unfortunately they would not stay in podium position for long as other mechanical issues cropped up throughout the day.

As racing continued throughout the day, back in the paddock was team # 183 of The Farmers trying to figure out the on-going problem with their 1980 Mazda RX-7. They were reporting a fuel delivery problem but couldn’t find the culprit. After exhausting other options they were looking into the filter from the fuel cell. After making the repair and crossing their fingers the fix did the trick, they were back out and racing.

With racing quickly coming to an end, the day provided one of the cleanest race days all year. There were no reds, a few standing yellows and only one full course yellow-which was needed to safely provide the corner workers with much needed fuel—LUNCH! Most of the calls for the day were cars spinning, going off course, and safely re-entering the track to resume racing. There were a couple of non-intentional racing contact, but other than those few incidents, the drivers had the time of their life.

As the race was nearing the end, the checkered flag came down with thirty cars crossing the finish line.

With Friday’s seven-hour endurance race complete, Saturday morning featured another sunny and warm day of seven-hour race, however it appeared as Thunderhill had a visitor overnight. Outside of Race Central, The Easter Bunny had strategically hidden Easter Eggs for the kids to enjoy an Easter Egg hunt.

With thirty-eight cars taking the green flag, it didn’t take long to see that the adrenaline was running high in the morning. In the first hour of racing there were more off-road calls at that point, then in the first three hours of the previous days race. So the tip of the day was….”The dirt is not part of the racing surface”.

Two hours into the race, SupraChumps (1983 Toyota Supra) who took fourth in yesterday’s race, wanting that podium finish, took an early lead over Los Cerdos Voladores ( 1995 Plymouth Neon). However a podium finish was not their future as they lost a cylinder. Once they fixed their spark plugs and got back out on the track, the damage was done and they were too far down to try and make a run for it.

The day was turning out to be just like previous day of racing with a few standing yellows with cars going off track and re-entering safely. The only red for the whole weekend 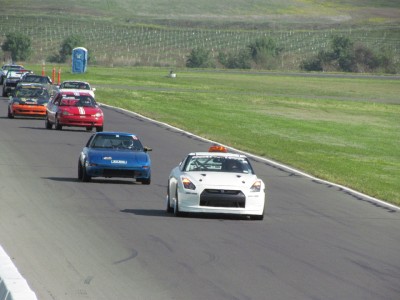 came out due to oil on the track. Once the oil was cleaned up and safety determined the track was safe, cars got back on the track and green flag racing resumed.

With the race nearing the end, the first place team of Los Cerdos Voladores (1995 Plymouth Neon) had a strong three lap lead over second place team of Door Slammers in their 1991 Mazda Miata. Fear The Tree (1994 Mazda Miata) was looking to make another podium- finish as they were neck and neck with Door Slammers.

The official Race Results for Saturday’s event were-

The Optima Battery ChumpCar World Series would like to thank all of its sponsors, Chump drivers, and Chump fans. We would not be able to do this without your continued support. 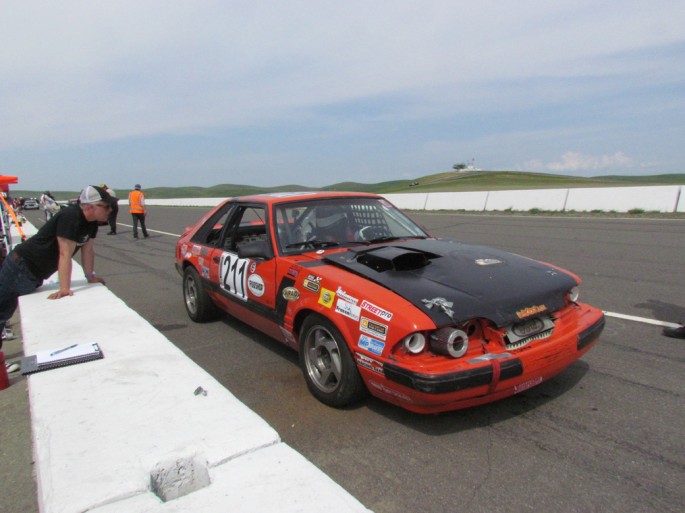 2015 Subaru WRX STi - We Drive The Best Dollars To Fun Ratio Car Known To Man A Look Behind The Scenes At Roush-Yates Performance: Engines, Cars, Parts For Days