Crash And Burn: Tim Bell Loses His Brakes At Circuit Of The Americas In Austin, Texas

Sep 20, 2014Bryan McTaggartApex Video, BangShift APEXComments Off on Crash And Burn: Tim Bell Loses His Brakes At Circuit Of The Americas In Austin, Texas 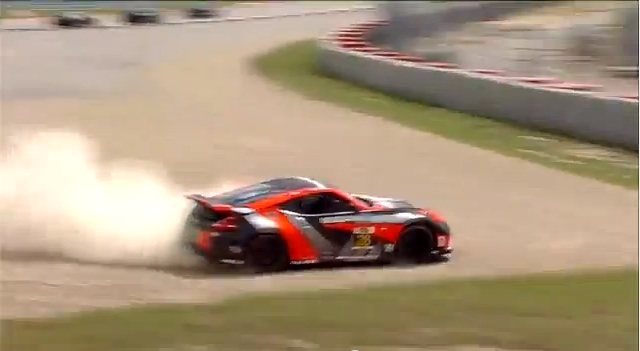 Tim Bell, the driver of the Nissan 370Z pictured, is probably grateful to be sitting wherever he is, uninjured, after losing the brakes during the middle of the Continental Tire Sports Car Challenge at Circuit of the Americas in Austin, Texas. Bell was running into Turn 12 when it became crystal clear that the brakes were no longer a part of the program. He darted off to the right of traffic and did about any and everything possible to try to scrub off any speed before throwing the Nissan sideways into the gravel trap, over a grassy patch and into a retaining wall at over 130 miles an hour, according to the telemetry data. Bell was light-headed after the crash but was somehow fine, which he said later was due to investing in the right safety gear for the car. 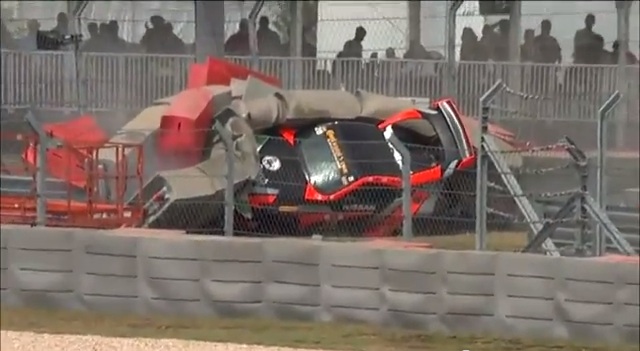 Ever Heard Of A Ride Truck? Neither Had We Before We Saw This 1966 GMC - (Not Exactly) Disney On Wheels! Ebay Find: Who Needs A Giant 1980's Chevrolet Dump Truck?