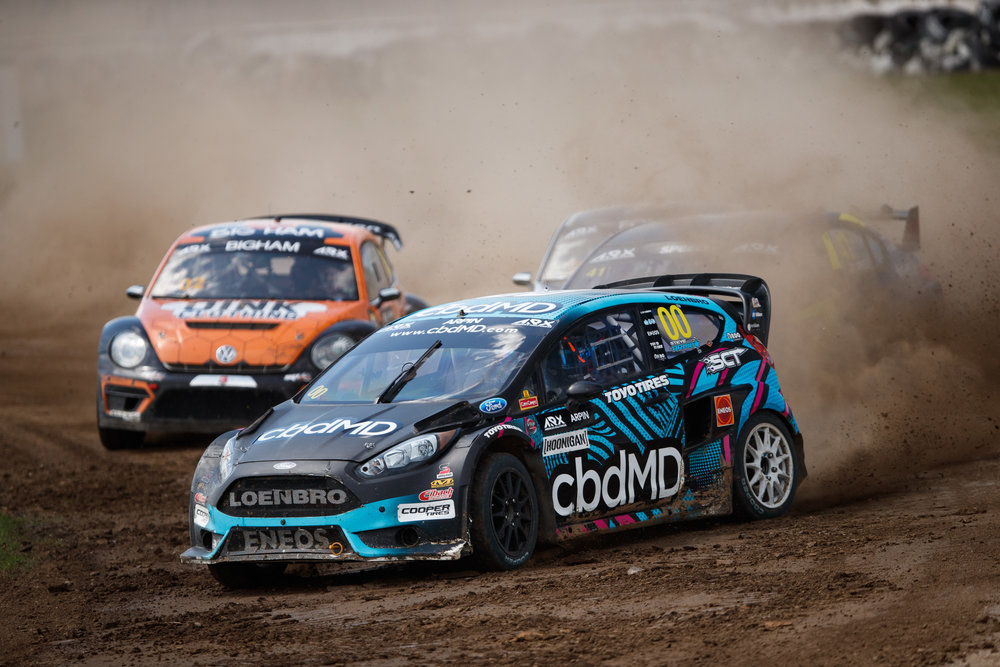 Steve Arpin, the General Manager of Loenbro Motorsports and the driver of the #00 Ford Fiesta RX, posted: “It’s a shame to see Americas Rallycross end. We had high hopes for the series and the potential it could have had to the sport of rallycross in the U.S. Moving Forward, Lownbro Motorsports remains committed to the sport and is working to ensure it continues to grow while we explore opportunities for 2020 and beyond. Even with this unfortunate news, given recent meetings and conversations, we look forward to what the future holds for rallycross in America.” 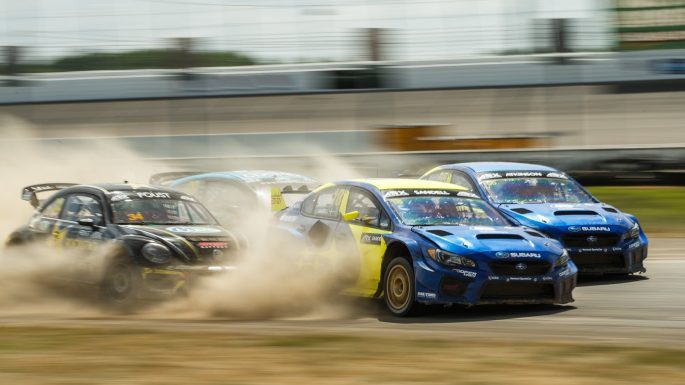 In Memoriam: Stu Harmon - Farewell To The Friendly Roadrunner The Dirty Cougar: Waking Up A Sleeping Cat For Another Season