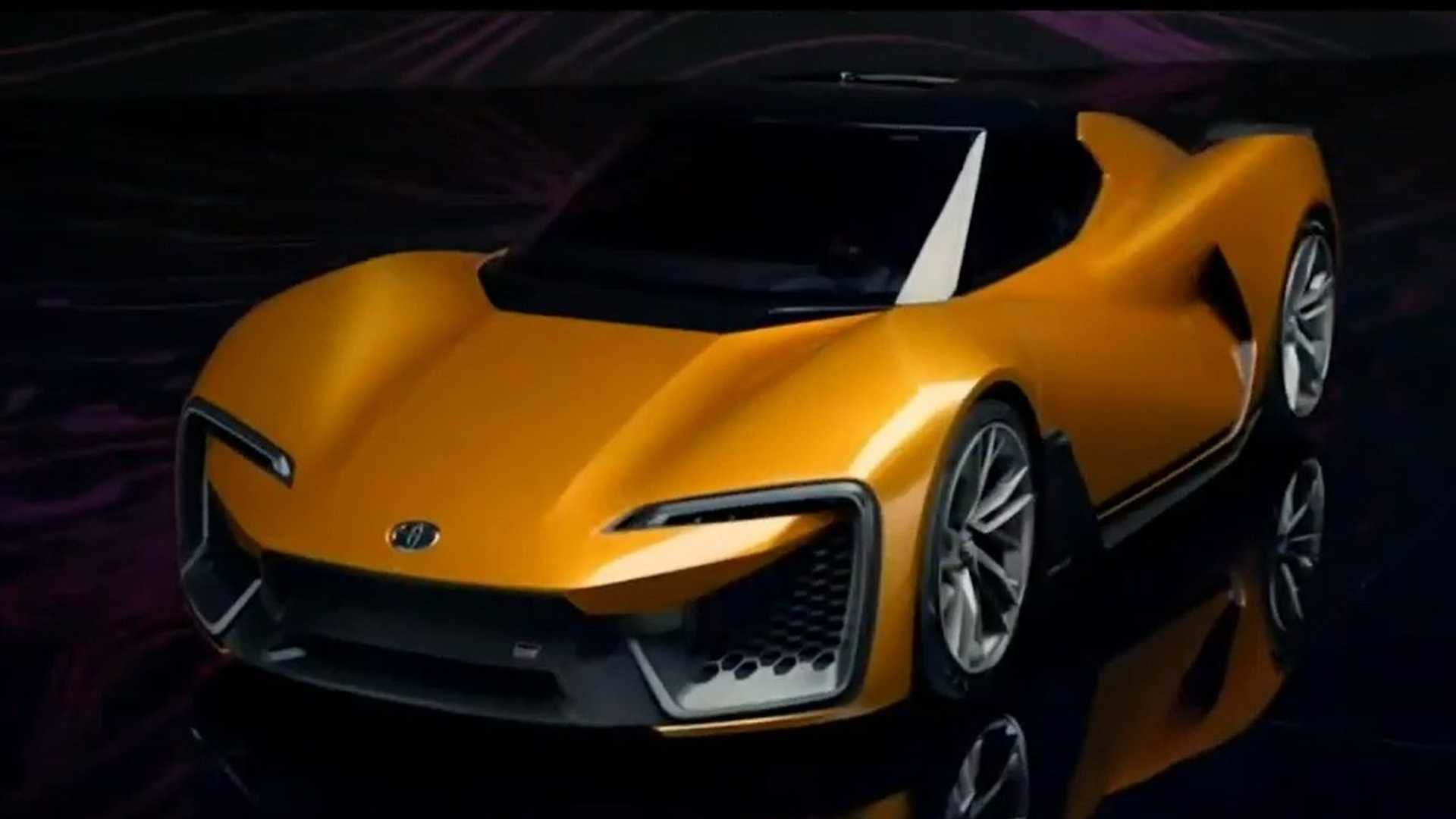 (By Tom Lohnes) – To Enthusiasts, a new Toyota MR2 sounds like a dream. With all cars getting heavier, duller, and more automated, a back-to-basics, affordable, fun car is what the car community needs to breathe some life back into the modern automotive industry. Well, two things have surfaced in the past week or so that sort of lead to the idea that it is returning soon. Cool!

Dated June 24, 2022, a document recently appeared on Toyota of Australia’s website labeled “MR2 new air conditioning kit”. This very well could be a re-production part for one of the older models, but this could also mean the new car is coming sooner than we thought if they’re already making replacement parts for them. Also suspicious is how quickly the document was removed from the website. As soon as the user that discovered the listing clicked on the link, a 404 error popped up, leaving nothing to be seen. That wouldn’t be the case if it was just a replacement part, right?

The second thing is just a rumor, but an internet user from Japan said on a forum that Toyota, Suzuki, and Daihatsu are working on a mid-engine sports car. If this is true, it is probably just a Kei car for Japan only, but there is still a chance that the three companies are converging on a bigger, better vehicle. Of course, many MR2 rumors have been heard out of Japan, and not a single one has been true so far, so definitely take that with a generous helping of salt, but Toyota is known for its sports car collaborations, and Suzuki has made some great driver’s cars, so anything is possible.

Something mid-engine is definitely in the works over in Toyota city, and it is only a matter of time before we find out what it is. Toyota recently debuted the Toyota Sports EV concept, and it looks very MR2 like. Hopefully it will have an engine, but an original Tesla Roadster-style vehicle definitely wouldn’t be bad either. Expect more information in the next few months. 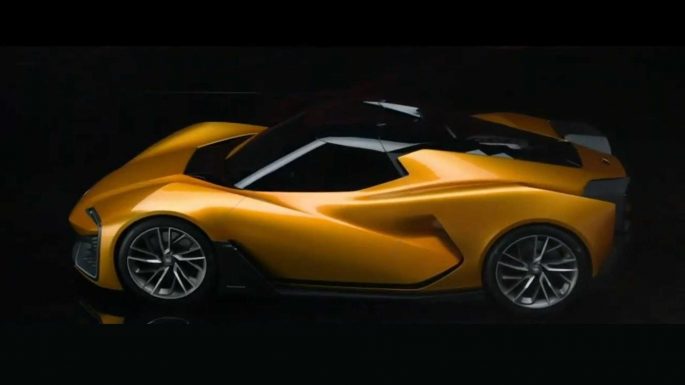 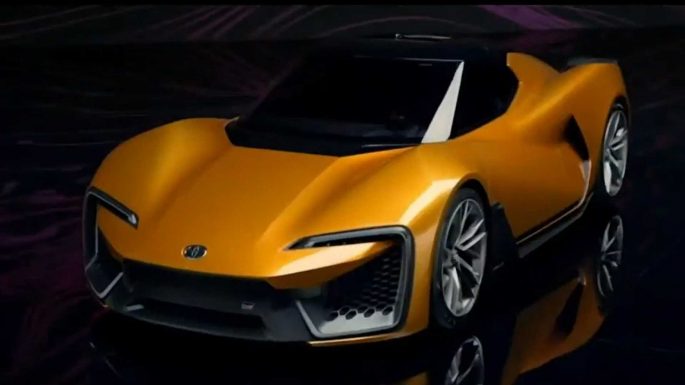 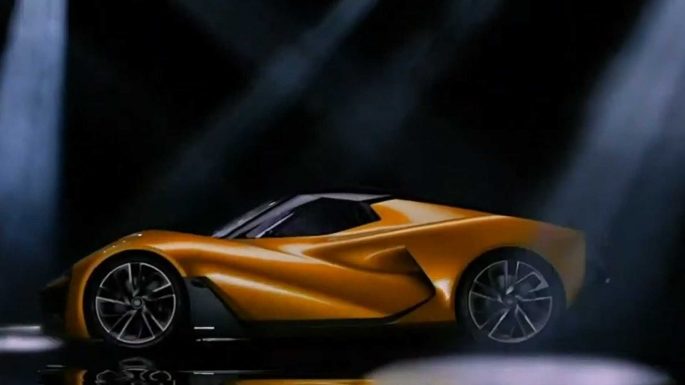 The China Syndrome: Ford Has Released A New 2023 Explorer For The Chinese Market - How Much Of It Is Coming Here? This Hill Climb Racing Video From Scotland Will Blow Your Mind - Incredible Speed and Skill At The Donue Hill Climb