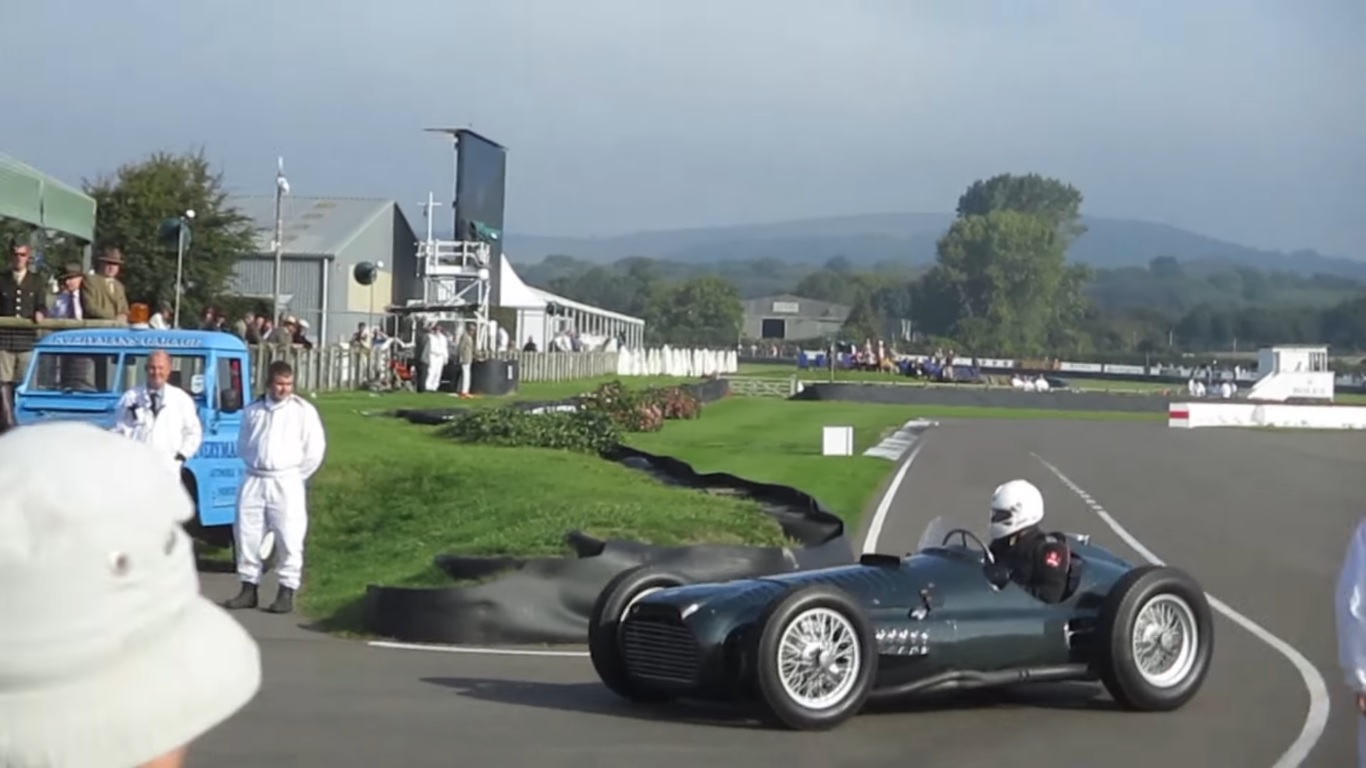 Sixteen-cylinders engines for the most part fell out of fashion after World War II. Cadillac had famously built a V16 for its 1930s cars and some racing outfits like Alfa Romeo had even tinkered with the idea, but British Racing Motors explored the possibilities of 16-cylinder engines in their Formula 1 cars. In the years right after the War, BRM built cars to compete in the top formula, at that time with displacement limited to 1.5 liters for supercharged cars. With small engines the rule of the day, BRM opted to run lots of tiny cylinders and rev the tiny mill to an incredible 12,000 RPM. And dang does it sound unique.

It’s important to remember that this was still the late 1940s and early 1950s, where that revs number was astronomical. While spinning engines of that era so hard did expose weaknesses in the design, the lightweight race cars were spurred on by 600 horsepower, an absurd figure for the era. Reliability proved to be subpar, however, and the supercharged V16 also possessed some unique demons caused by a its relatively narrow powerband. Nevertheless, it won a couple of races at Goodwood–where this video was shot in 2014–in 1950, though it never won another race after that.

A change to the engine formula in 1954 ended the V16’s tenure in favor of a naturally aspirated 2.5-liter four-cyliner engine. BRM would win the F1 world championship in 1962 with a V8-powered car. BRM would try a 16-cylinder powerplant, an H16, again in the 1960s without much success on account of the engine’s complexity and heft.

Nevertheless, it’s not often you hear any 16-cylinder engine and despite the tiny cylinders, the pint-sized BRM V16 positively screams, especially when the driver feeds it some real revs on the main straight at Goodwood.

The Story Of The Family Business Of Fixing Up European Cars In America: Dominick's Garage, By Petrolicious Cleetus Gets His Shot At Running The "Open Container" Chevrolet Blazer, Hand Controls And All!