Clean Sweep: Basically Every Hustling Japanese Sports Car On The Market Is Giving Way To A New Version

(By Tom Lohnes) – Ladies and gentlemen, we have reached the end of the old-school Japanese sports car. With the last Subaru BRZ, Nissan 370Z, and R35 Nissan GT-R rolling off the line yesterday, a turbocharged future waits for both the Z and the BRZ, and maybe a less brutal GT-R for the R36 generation. What shake out of this? Let’s see.

First, we have the BRZ. Equipped with 200 horsepower, a manual transmission, RWD, and a severe midrange torque dip, this drift missile is the modern-day Nissan Silvia. With the next generation slated to share an engine with the upcoming next-gen WRX, this new BRZ should hustle more than the old one did. Pushing upwards of 250 horsepower, the FA20T engine is a solid one, but might need some new headgaskets down the road. Expect a price bump along with the power bump. 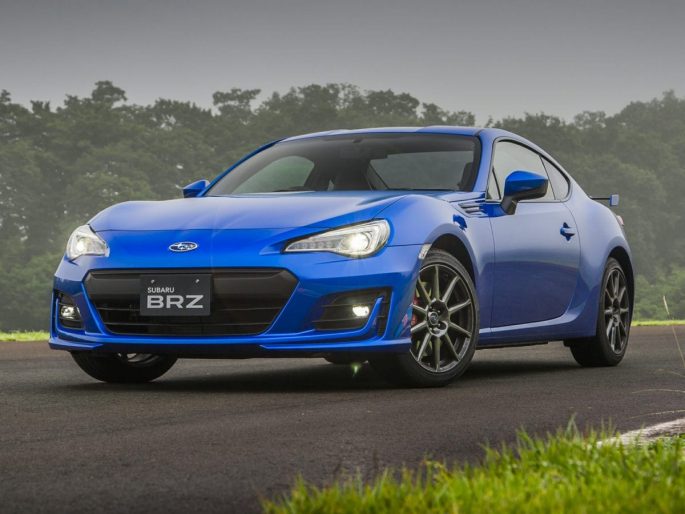 The Nissan GT-R, specifically the R35 generation, has been sort of an idol car for my generation. With production starting in 2007 and only ending this year, there are plenty of used GT-Rs out there for you.  For the next generation, though, expect a return of the Skyline name, with those lower tier models replacing the Altima and Maxima. But, the GT-R is in a new world. With its main competitor being the savage Porsche 911 Turbo S and Mclaren 720S, it’s likely a very upgraded VR38DETT V6 pushing upwards of 650 horsepower to all 4 wheels. Pricing should go up with quality. I really have my fingers crossed that the Skyline returns.

And lastly, we have the Nissan 370Z. My personal favorite of the group, the 370Z is being replaced by a better car. I’m sure gonna miss that silky smooth VQ37HR engine with up to 350 horsepower. Nevertheless, the 400Z (or ZX) is coming in hot with the VR30DETT motor pushing all the up to 475 horsepower. The base model will likely have 400, and a manual transmission should hopefully return. Styling is 240Z-esque, and pricing should remain reasonable. 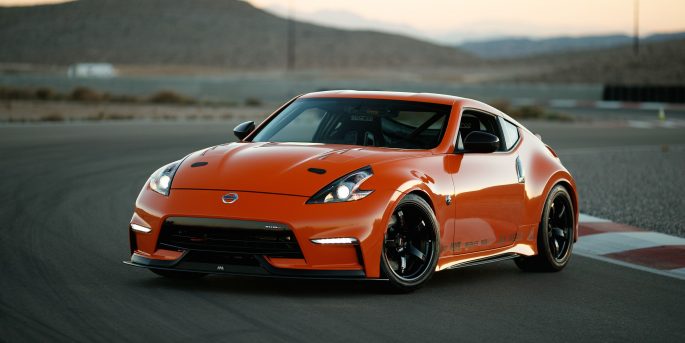 Power To Its Core: This Neat Demonstration Shows An Optima Battery Powering Its Own Deconstruction! Fun 1960s Video: Check Out Franklin Dobson Testing Out His DIY Hovercraft On Land and Sea