If Your Ferrari Daytona Is Missing A Tool Roll, Be Prepared To Fork Over $32,000 on eBay

Mar 09, 2018Brian LohnesApex Online Find, BangShift APEXComments Off on If Your Ferrari Daytona Is Missing A Tool Roll, Be Prepared To Fork Over $32,000 on eBay 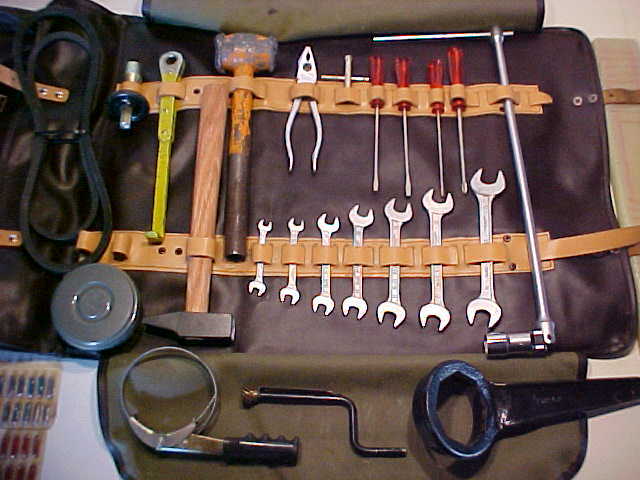 We know lots of guys who spend more than $30,000 on tools. They are professional mechanics and they invest their pay into their vocation to have the things they need to be good at their job. We do not know many guys with Ferrari Daytonas sitting around but this eBay item we found brings the two things into a weird focus. See, if your Ferrari is missing a tool roll, be prepared to spend more than $30,000 on eBay to replace it! Seriously, this is mental.

One of the things we never understood, but now do, is what Wayne Carini always looks for the tool roll first when inspecting an old Italian car on his TV show, “Chasing Classic Cars”. We always thought it was a thing, like someone looking at option codes on a VIN tag or whatever but instead it is a key value element to the car and he knows this more than anyone because it is his business to deal in such knowledge. We had no idea they were worth THIS MUCH though.

Obviously a Ferrari Daytona is a big dollar car. Examples fetch more than a million at auction regularly and that’s probably not even for the best stuff. The fact that this guy has the tools on eBay means that he is also keenly aware of not only what they are worth but about how they should be presented and what exactly should be in the tool roll.

As you will see in his listing, he gets into some major league detail about the contents, where they came from, who made them, and even what era they should be from. Hey, if someone is going to spend $32,000 on something that looks like it should cost $18.00 at Harbor Freight, we get it.

This is wild and another reason we’ll be out of the classic Italian car game for a while.

eBay link: If your Ferrari Daytona does not have a tool roll, prepare to fork over $32k 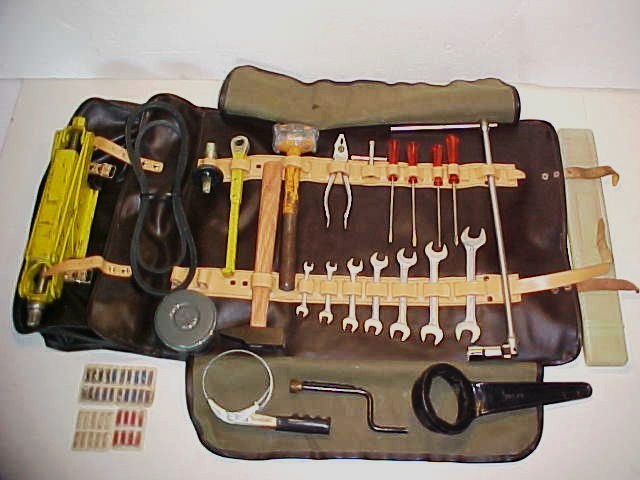 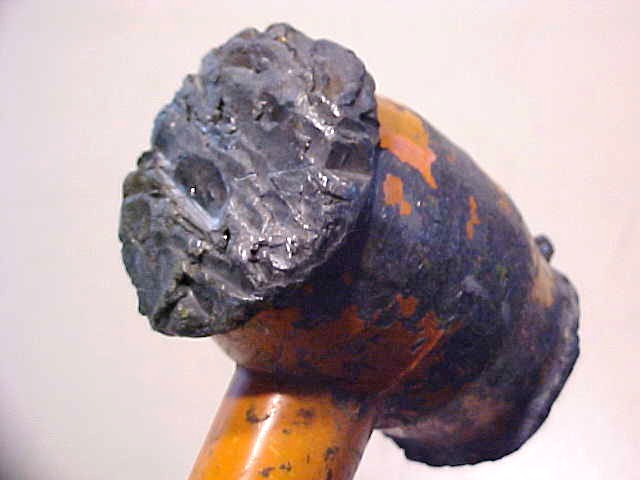 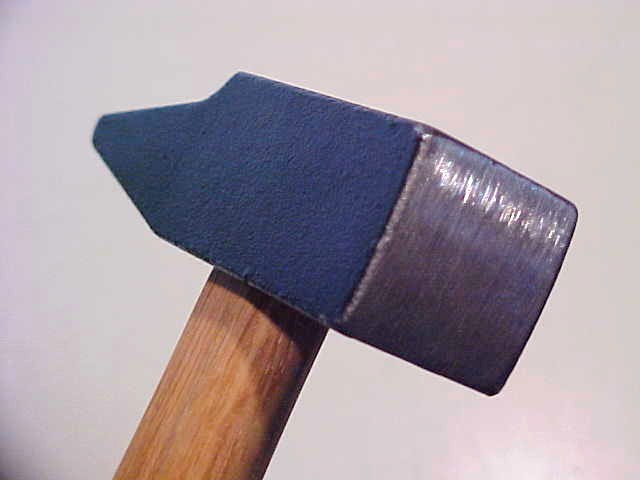