European Clap Back: This Film From The 1971 Questor Grand Prix At Ontario Is Amazing 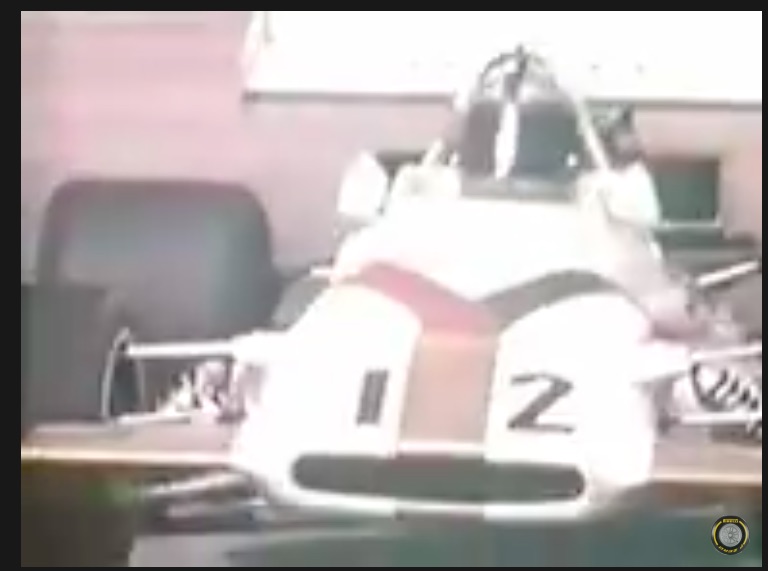 Back in the late 1950s American Indy Car drivers went to Italy to take on the best Formula One drivers in the best Formula One cars at Monza. Twice they went and twice they brought the bragging rights home. The “Race of Two Worlds” seemed to answer the question as to which style of car was better on a huge oval…but what about a road course?

The 1971 Questor Grand Prix was designed to answer that question in a slightly different manner. A non points gathering F1 race, it pitted the best F1 drivers of the era against the best Americans at Ontario Motor Speedway’s high speed road course. The catch? The Americans were driving Formula A or Formula 5000 cars. It was a battle of stock block small displacement V8 engines against Ferrari V12 mills, MATRA 12 cylinders, Cosworth DFVs and others.

The Formula 5000 series was really taking off in popularity in the USA and it made sense. The cars sounded awesome with open headered V8 engines of 5.0L displacement and they were way cheaper to run than an F1 car. As you’ll hear Mark Donohue says, about 10x cheaper at the time.

One problem. They were heavier, they had a higher center of gravity, and they didn’t necessarily have the chassis tech that the F1 cars did. That would prove problematic during the race.

As you will see, the F1 crowd gets one back on the American machines here but Mark Donohue proved that driving talent could at least keep an F5000 car in the conversation. Also, the fact that an American won in a European car kind of knocked the edge off as well.

A one time event, this film is a fantastic historic record!

Done Right: This 1992 Chevy Truck Is On Ridetech Suspension and Packs LSA Power! Skip The Rubicon: The Honda Passport Trailsport Gets Tweaked But No Big Off-Road Muscles