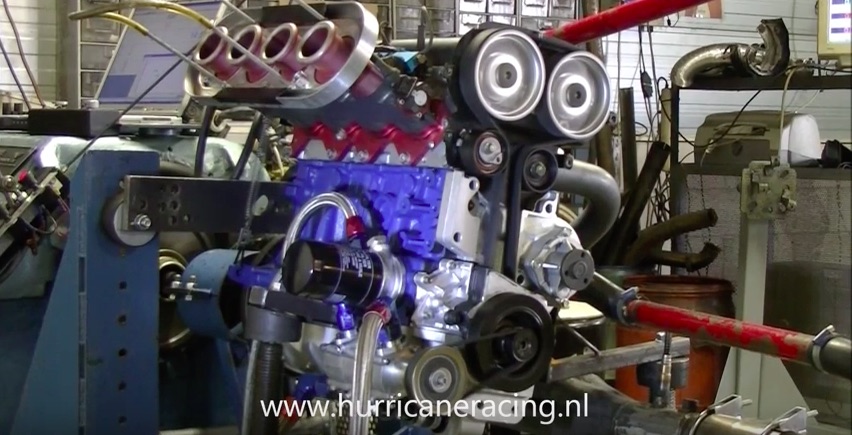 One of the reasons that hot rodding is so globally awesome is the fact that people around the planet have different stuff to work with and the end result is the same. That end result is more horsepower, obviously and that is what you are going to see here. The video below gives us a window to watch a little Ford ZETEC four banger wail out 280 naturally aspirated horsepower. The Ford ZETEC engine family has been around since the 1990s and while it has been refined and offered in some slight displacement variances, the basic bones have largely stayed the same. Being that the engines are popular and that the whole family of engines has been long-lasting, hot rodders have their hooks into ’em deep. A cool fact is that these engines were used in Ford’s first “global” car, the Mondial which was sold here as the Contour. It was that car that eventually lead ford into the One Ford concept and the globalization of their entire product line.

The fact that the Mondial was sold everywhere means that these things are in the hands of gearheads on just about every continent. In fact, the video below comes to us from the Netherlands where the dyno testing and presumably the engine building was done. If we had to take a guess we’re thinking that this engine would have ended up in a rally car of some type.

To get 280hp out of 120ci (give or take depending on bore or stroke changes) is pretty flipping amazing. While it means little in the scheme of things, the engine looks pretty tough as well. The straight shot injector stacks and the exposed cam gears lend a real industrial air to the whole scene here.

This is one tough little customer and it sounds good!