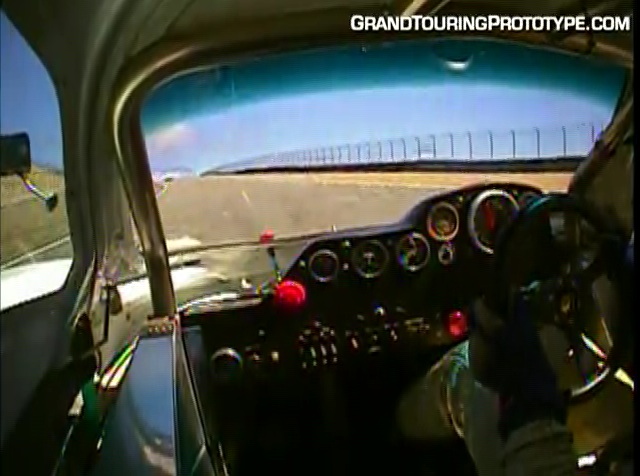 IMSA GTP racing was big time stuff in the 1980s. Huge amounts of money (from various sources, both above and below board) poured into the class and the cars were some of the most advanced racing vehicles on Earth. One particular car was a fan favorite both because of the team that ran it and for the wailing scream that its V12 engine emitted. That car was the XJR-5 which ran under the banner of Bob Tullius’ Group 44 Racing team. The car was a great mix of American design and British engineering as the primary concepts and foundation for the machine was created by an engineer with long ties of OEMs like Ford and Chevy named Lee Dykstra. Originally designed in 1982, the first generation of the car lasted until 1985 when it underwent a complete redesign to stay competitive in the ever evolving world of GTP.

The new design took everything the team had learned in the air management and chassis departments with the old car and advanced both. The other big development was going from a 5.3L V12 engine to a full 6.0L V12 engine which brought more power to the table as well. The car used an aluminum “tub” style chassis, the body was made of carbon fiber and kevlar (remember, we’re talking in the 1980s here), the car had full underbody aerodynamic treatment, a 650hp engine and a weight (without driver) of just over 2,000lbs. It was successful in races almost from the start of the first generation and right through the second. Although it was never able to win at LeMans it was successful in the USA and had a great fan following. Tullius had been a Jaguar guy since the 1950s and at the time they were running this car it was pretty much the ultimate Jag ever built (of course we can debate how much of a Jag it actually was but you get where we are going.

In the video below you will see one of the original cars with former IMSA racer Rick Knoop at the wheel tearing around Laguna Seca during the 2015 Monterey Historics. The sounds that are produced by this engine and the great driving job of Knoop, who does not fear his right foot are awesome. Listening to him snick through the gears while hard on it will make the hair on your neck stand up.

PRESS PLAY BELOW AND CRANK THE VOLUME UP!

The Roadster Shop Is Hitting SEMA With Force. Check Out All These Bitchin Cars They Brought! Chevrolet Offers Manchester United Players Free Use Of Corvettes and Camaros, Players Say "No, Thanks" And Hop Into Their Range Rovers