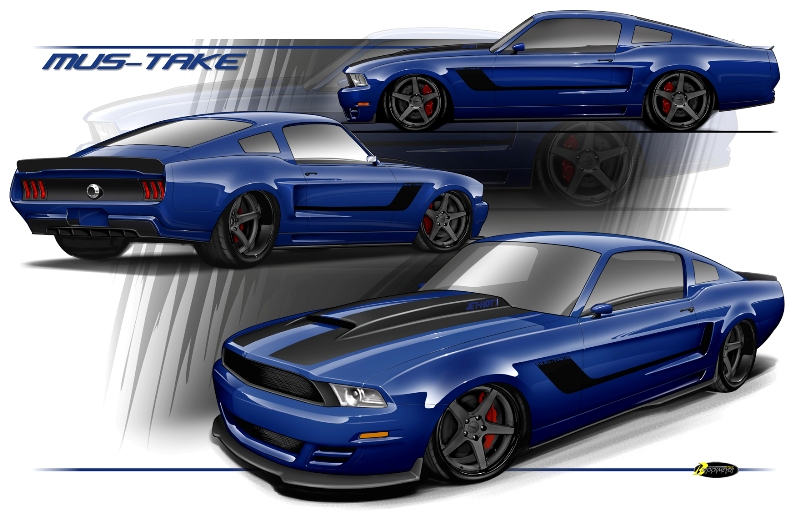 When Brian Finch announced that he was going to be building a Mustang, that incorporated a 2011 front end with a 1967 back end, and was calling it Mus-Take, there were a lot of people wondering if it was in fact a Mistake. The rendering looks okay and, as a Chevy guy who’s favorite Mustang is the ’67-’68 models, hopefully it will do the cool Ford proud. It’s been amazingly polarizing so far, and with good reason. Some people will say you can make almost anything look good with a rendering, so do you think this Mustang will look good in person or not?

We’ve got a couple photos of it under construction as we speak.

LET US KNOW WHAT YOU THINK? 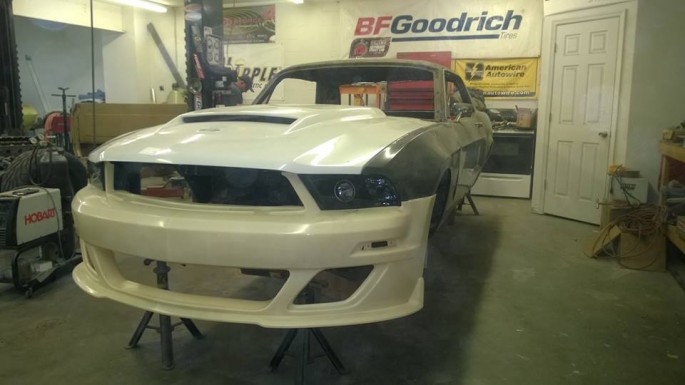 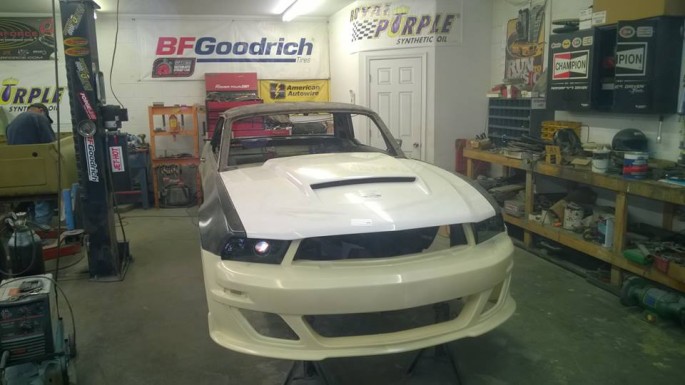 Ridge Running: The Motorhead Hill Climb, At Mazda Turnpike In Hakone, Japan (VIDEO) Best of 2014: Left For Dead In A Ditch: The Newfoundland Ravine Daytona