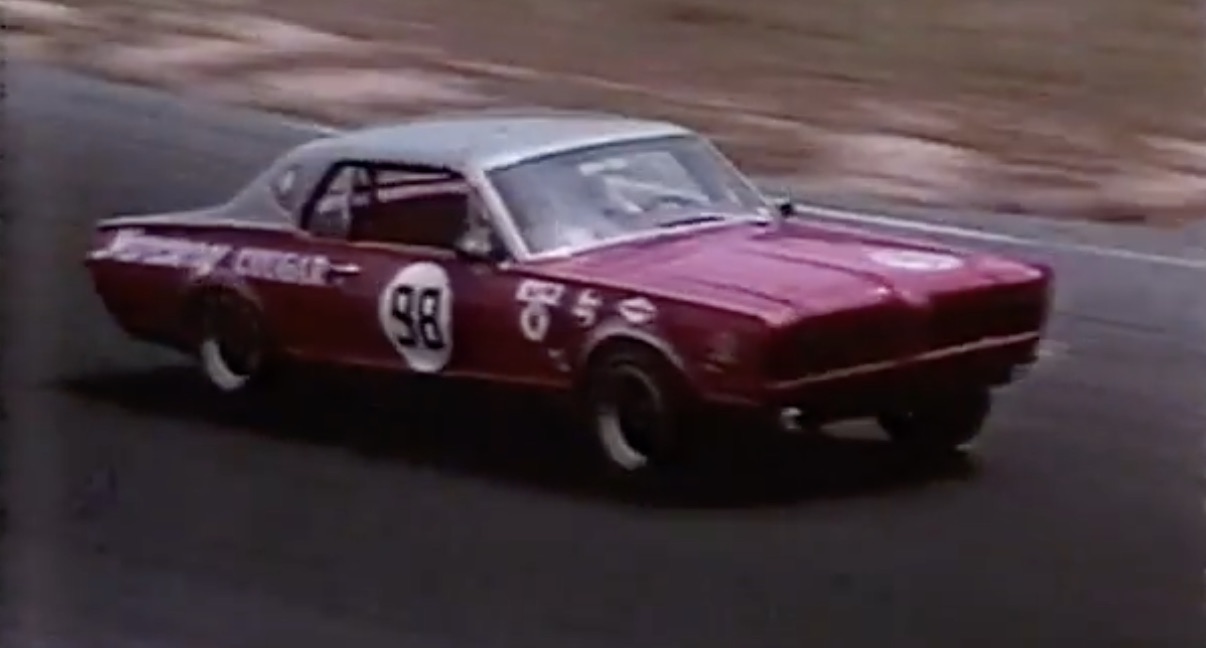 Every brand has their halo model. GM has the Corvette. Ford has the Mustang. Dodge has the Challenger. And Mercury had the Cougar. And much like the Camaro vs. Corvette problems (or, more accurately, the Pontiac Banshee vs. Corvette issue of the mid-1960s), having the Mercury Cougar take the wind out of the Ford Mustang’s sails was a big-time no-no. Yet, in the 1967 Trans Am series, Mercury damn near did just that. While the whole season that year was a battle, it was the Cougars that came out swinging. Bud Moore was tapped to build three Cougar racers, and drivers Dan Gurney and Parnelli Jones got the nod to be the wheelmen. The Cougars started life as 390 GT cars, but were legal with the Trans Am-mandated 305 cubic inch engine displacement limit.

David Pearson would take the checkered flag in a Cougar at Riverside, but it was the season finale at Pacific Raceways in Kent, Washington that really drove a point home. Before the race began, the manufacturer’s title was a Mustang vs. Cougar affair, with the Cougar ahead by one point. As long as a Cougar beat a Mustang across the finish line, it was a done deal. Unfortunately, the wheels fell off during this race: out of the three Cougars that ran the race, Alan Moffat’s Cougar wasn’t on pace, Jones’ car had caught a rock in the windshield and refused to restart. Gurney cut a tire, then got black-flagged for a loose fuel cap that was splashing the track. That final pit stop was the final nail in the coffin: Gurney might have charged back to third place, but Ronnie Bucknum’s Mustang clenched the title for the season.

And that was just the start of the drama. Between the points race all year long, which had been very close, and the media sensation that the Cougars had drummed up, Ford went into full protectionist mode and pulled the plug on Lincoln-Mercury’s Trans Am program. Bud Moore got Bill France to create the Grand American Division for pony cars. You could find Cougars in NASCAR in the mid 1970s (Morgan Shepherd ran one) and Cale Yarborough tried to push a 1989 Cougar through NASCAR before either giving up on the idea or before Ford executives had an absolute canary and put a stop to the program. You could even find IMSA GTO Cougars in the late 1980s. But for sheer entertainment factor and drama, you’ll never beat the original Trans Am Cougars.

Insane Video: Watch This Driver Literally Jump Another Car In A Flying Victory Of Incompetence BangShift Question Of The Day: What's The Oddest Car Chase Vehicle You Can Think Of?