BangShift Question Of The Day: What’s The Oddest Car Chase Vehicle You Can Think Of?

May 16, 2019Bryan McTaggartBangShift Question Of The Day??9 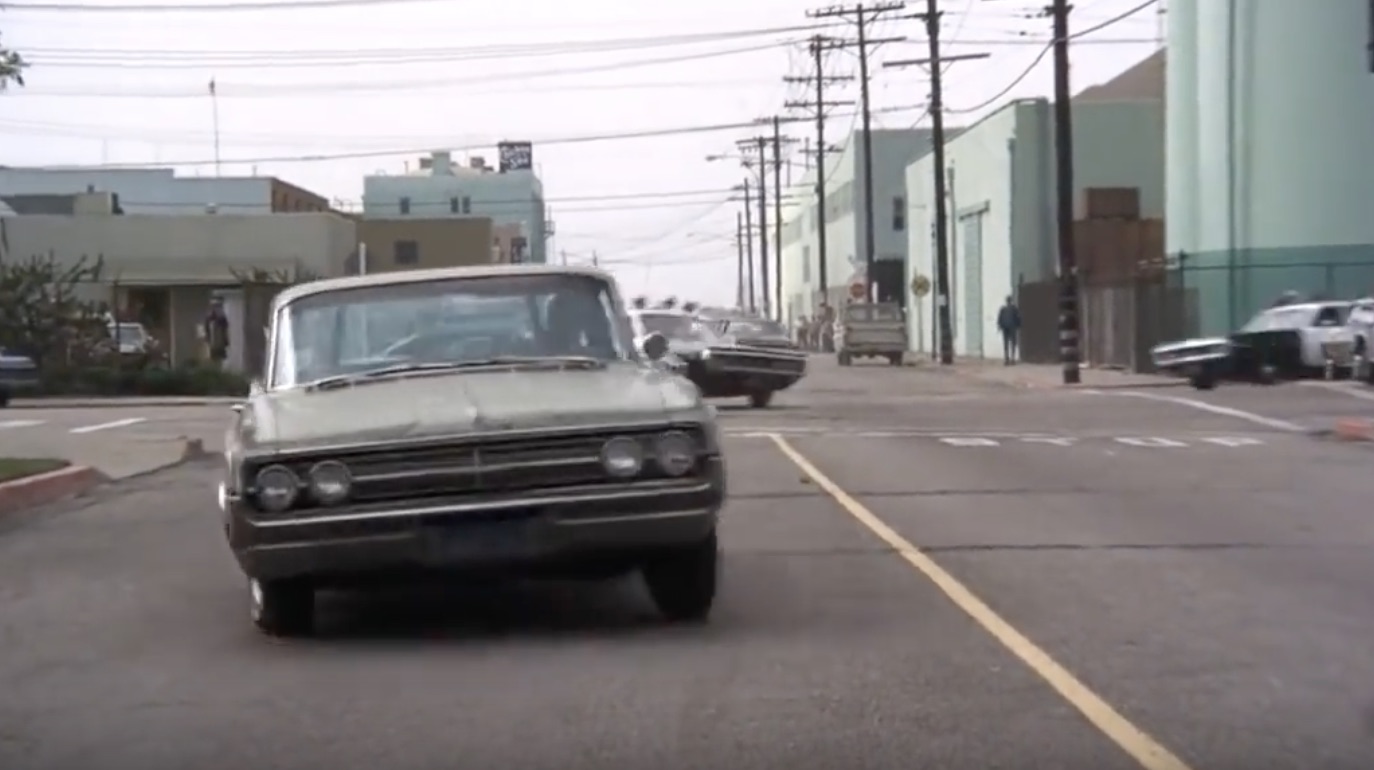 We all love a good car chase around here, don’t we? A yellow Charger weaving through the orchards of California, a slew of Chrysler cop cars hustling after a Trans Am, even a red Subaru whipping around as a kid wheelman puts his talents to work…believable or not, CGI or not, we love that Hollywood will allow the cars to be the stars every now and then. Engines racing, tires screaming for mercy…we’ll take it all day long, but there is one thing that I think we all can agree on: the choice of wheels is pretty predictable, don’t you think? 1969 Charger, Camaro, Mustang, a cop-car like sedan…few cars stand out in memory over the movies I’ve taken in. The BMW in The Transporter was unique enough, modern but believable. The Plymouth Valiant that was chosen for the movie Duel was a random selection…Stephen Spielberg didn’t care what vehicle was used, so long as it was red…but when paired against the old Peterbilt, could you pick a better everyman’s car for the era?

Today’s Question of the Day is genuinely meant to pick your brains, readers, because I simply am young enough to have missed the golden era of car chases…and find myself without the time to properly watch movies. I still haven’t seen Mad Max: Fury Road, if that’s any indication of how out of it I am. But I do bring an offering: 1972’s Hammer, complete with a 1964 Oldsmobile on running duty. Personally, I’ll take the all-black unmarked Dodge, but there is something about the Olds that works. I can’t figure out what yet…it’s just an alternate-model version of the Chevy Impala with some vestigial tailfins for good measure. But it works, rolling over in the corners and all. Got any good picks of your own?

9 thoughts on “BangShift Question Of The Day: What’s The Oddest Car Chase Vehicle You Can Think Of?”