May 16, 2019Bryan McTaggartBangShift XL, XL VideosComments Off on Big Carnage: Repairing The Snapped Pinion Shaft On A Classic Bus 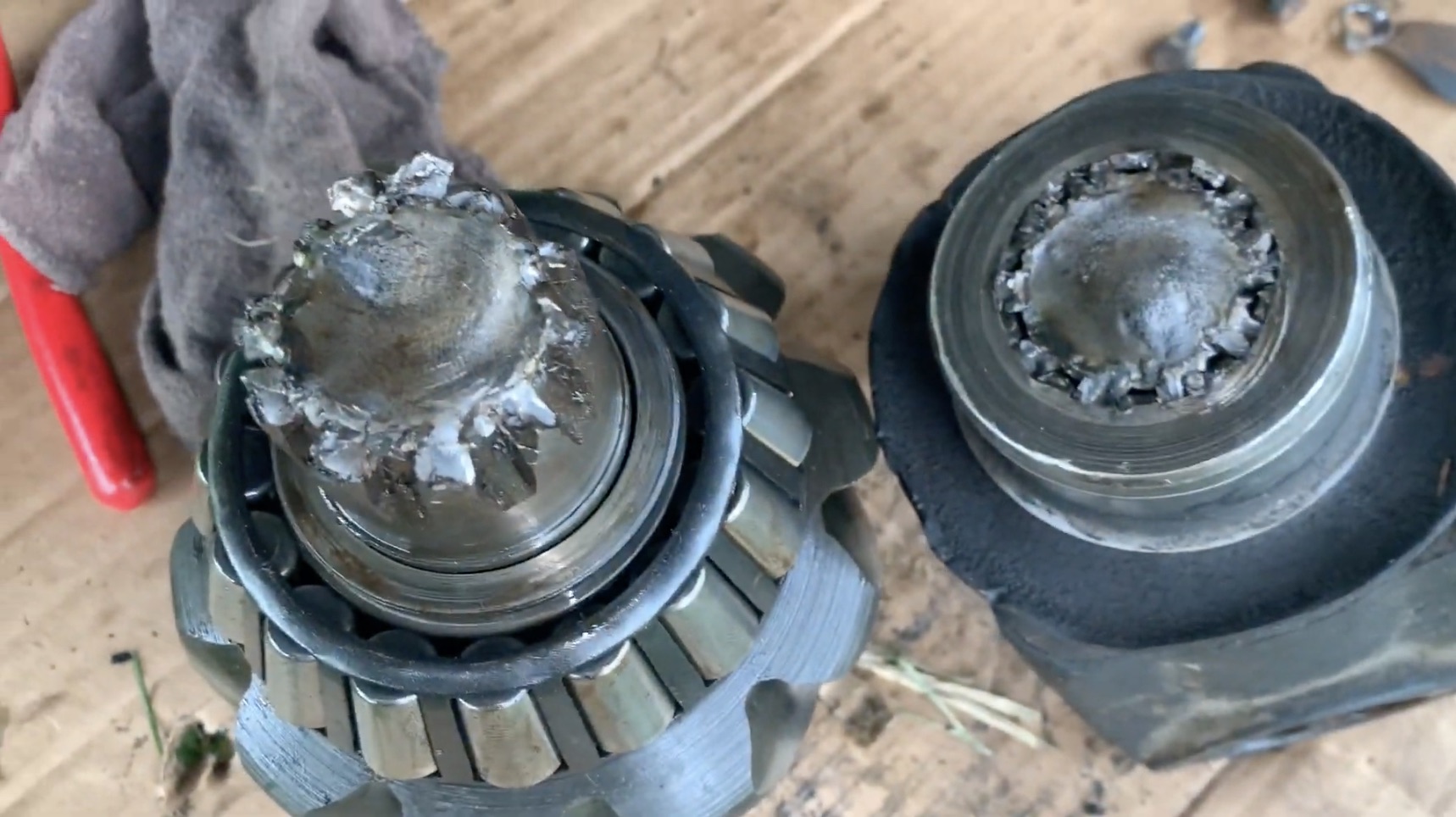 When you see a garbage truck, or a flatbed hauling lumber, or maybe even a school bus, what would you expect to fail? Electrical systems? Eh, not a bad start…major fleet production doesn’t endear itself to a lot of quality control. Engine issues? Depends on the abuse level. Suspension parts? Probable, but what do you have to do to really screw up the suspension of a medium-duty chassis? The answer is “a lot”. Most trucks of that size and caliber are built to be anvils, able to tolerate just about anything you can throw at them. Breaking down isn’t a good thing…fleet downtime isn’t what operators or manufacturers want. If trucks aren’t moving, money isn’t being made, and lots of downtime can turn operators into the arms of the opposition in half a second.

Now, picture a bus. The bastion of brute force and dead-nuts reliability…think for a second about what is needed to actually snap the pinion shaft clean off. We’re talking about a straight-up break, one very loud snapping noise followed by zero movement forwards or backwards bad. I’ve only accomplished a feat like that once in a car, when I sheared off the teeth of the ring gear of a Chrysler that had been the victim of burnouts and dirt-to-asphalt hard launches. I can’t begin to imagine what it took to actually snap the pinion shaft of this bus, but that wasn’t the only carnage that Mark, the Bus Grease Monkey, had to repair. That whole chunk had to come down and be replaced, and that was just the start of the fun!

BangShift Question Of The Day: What's The Oddest Car Chase Vehicle You Can Think Of? Rough Start: A Super-Clean Chevy Silverado That's Just Waiting For Your Internet LS Build!