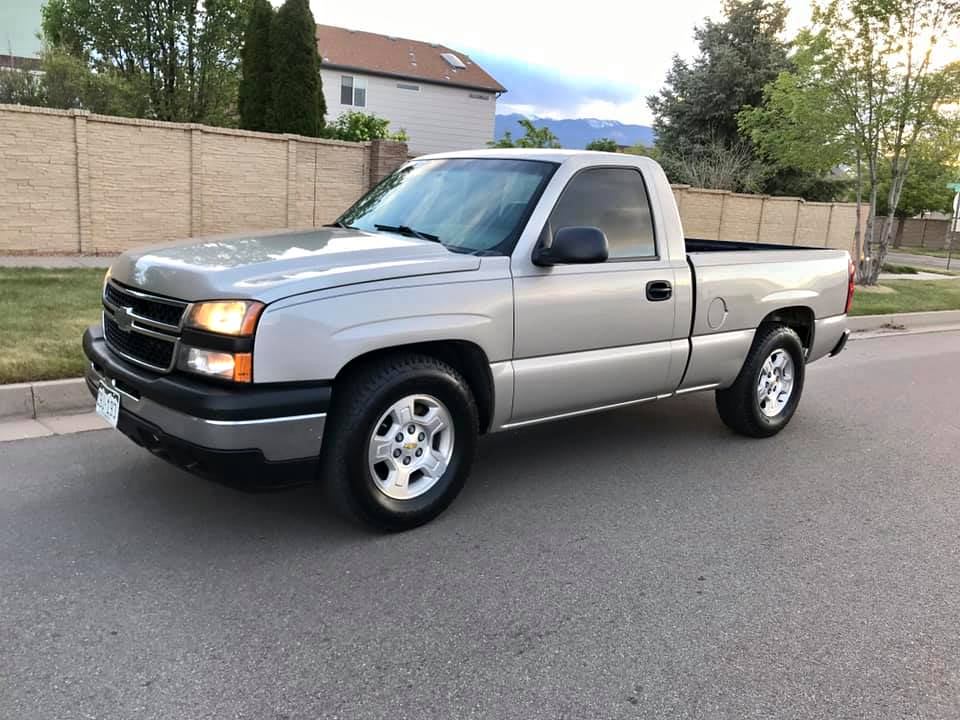 Take an LS engine, do a camshaft swap, upgrade the valvesprings, slap on a turbocharger, do some tuning and in short order, you will have something to behold. That’s the recipe, right? Not saying that the LS engine isn’t potent and can’t make horsepower here…there’s way too many badass machines at the Holley LS Fest events, both East and West, to say otherwise…but it’s that the “junkyard turbo LS” blathering has to find a put-up-or-shut-up point. Yes, you can make some unholy power with one. Yes, it’ll throw you back in the seat and make parts of you tingle in ways you never thought possible. But bypass the engine for a second…what would you throw it in? 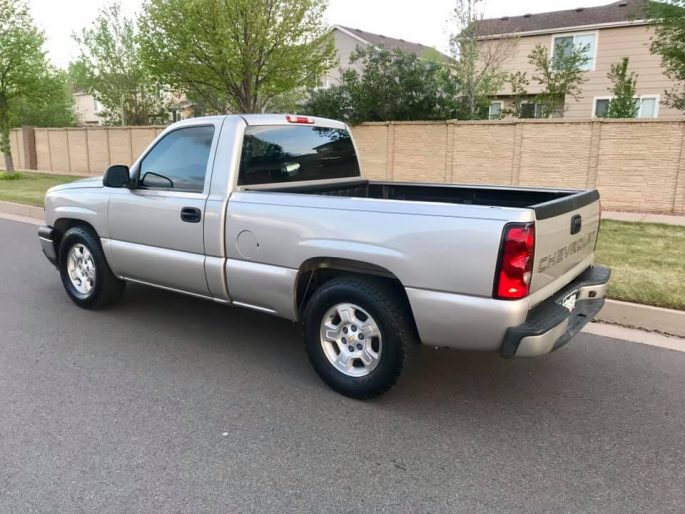 Much like a horny teenager, enthusiasts have shoved LS engines into just about anything that moves. We’ve seen it. Fox-body Fords don’t even make up the tip of the iceberg…we’ve seen Nissan Skylines, Mitsubishi Eclipses, Dodge Rams, Mercury Cougars, Mazda Miatas, even a seriously mental Nissan Sentra that was rear-drive swapped. The engine is versatile, parts are widely available and it doesn’t take much to impress the crowd. So for today’s Rough Start, we decided to hunt around for the perfect LS swap candidate. And it took less than ten seconds to come up with a gem: a super-clean 2006 Chevrolet Silverado 1500 shortbed. Yes, a truck. No GTO, no busted-ass Mustang, no Camaro with a dead LT-1, a solid, used-car-lot special Silverado. Under the hood? We have no idea. Good money says 4.3L V6, though there is a tiny chance there is a 4.8L V8. But we’re banking on the six, because in the cabin is the entire reason we chose this rig in the first place: it’s a manual trans truck. That, and the crank windows means it’s a base-model rig. 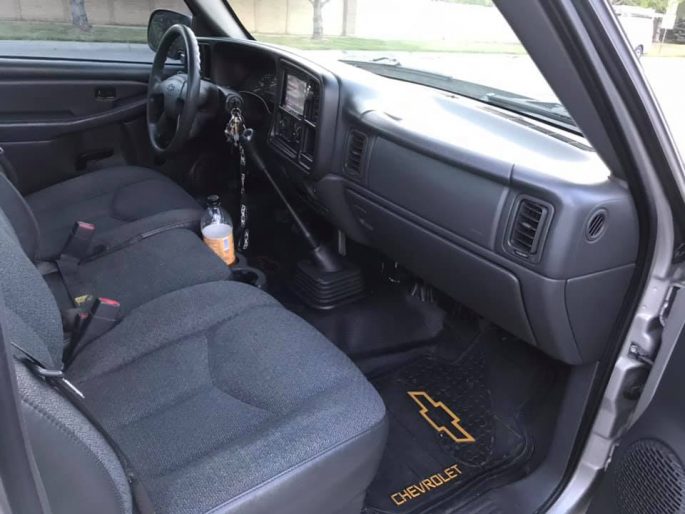 There is exactly zero work needed from the moment you buy the Chevy for $4,500. Drive it away, get it plated, it’ll pass smog, all of it. Unless the instrument cluster needs a rebuild or the HVAC relay that clicks needs to be addressed, you should be set. It’s the build that has us excited: bring on the turbocharged monster, pair it off with  a Tremec six-speed setup courtesy of our friends at American Powertrain, a height drop, Silverado SS wheels, and engine noise courtesy of Magnaflow and we’d be done. Leave the silver paint. Leave the chrome bumpers. Simple is better. And you won’t have to prowl too many junkyards for trim or other assorted stupidity, it’s all still widely available.

Or keep the truck stock. Your call, but why would you? We can see this thing getting nice and rowdy in the sideshow pit in Vegas. How cheap do you think you could build this rig? 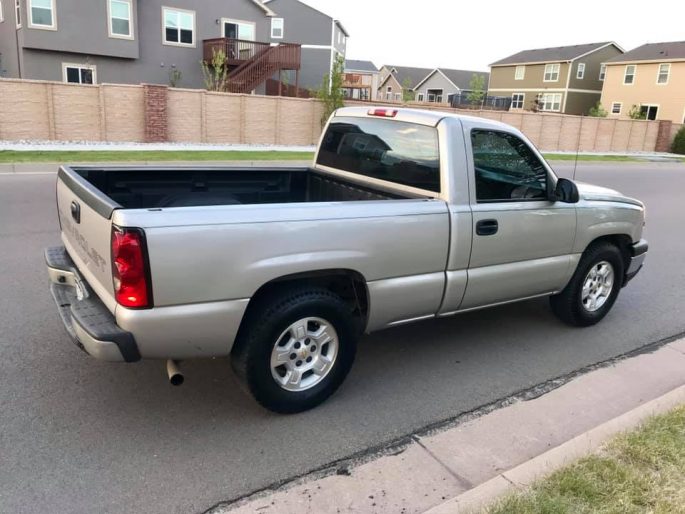