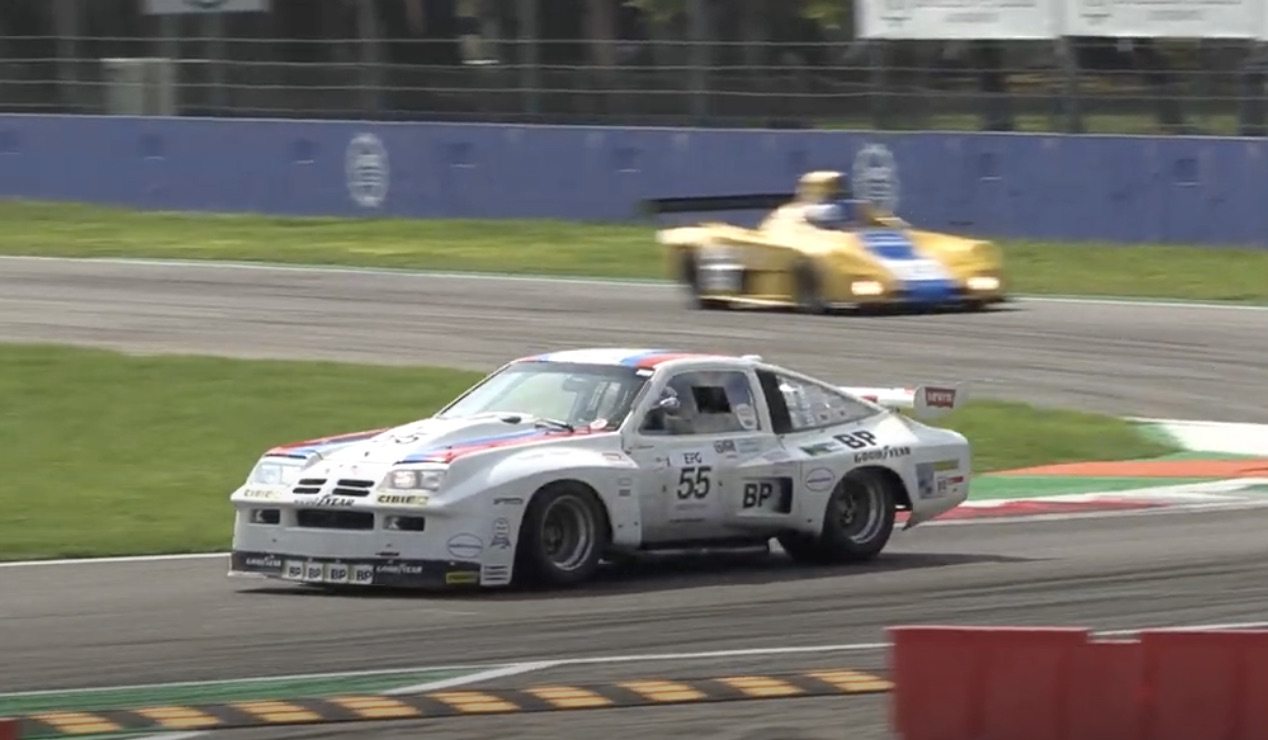 During my early, influenced years, I ate up everything I could about cars that I had an interest in. I knew the  quick origin story of the Mustang before I was in kindergarten. I learned about the running joke about what a Camaro was shortly after, and that Corinthian Leather wasn’t that good unless the person describing their car did their odd impersonation of Ricardo Montalban’s voice when they said it. The Chevrolet Monza was easy enough…it was named for the race track in Italy. But why? Remember, this is the late 1980s…most Monzas that I saw were worn-down stock units with their four-lug, tiny wheels and a six-cylinder noise that wasn’t lighting anybody’s fire.

Well, it might have happened after the Monza was released to the public, but it happened before my time. The Monza, itself a re-hashing of the Chevrolet Vega, might not have been too wild in stock form, but in modified, race car form, they were something to behold. The most infamous versions were the IMSA racers, the box-flared cars that whipped ass the world over. They were a tube-chassis monster rocking an injected V8, and they had little threats on the race tracks in 1976 and 1977, and were competitive through the mid-1980s. Seeing one actually at Monza seems…just right, doesn’t it?

The Challenger Revival Part 24: MoParty And The First Drive Gentle, Now: Saving The Jeep That Was Stuck On The Razor Ridge Trail In California