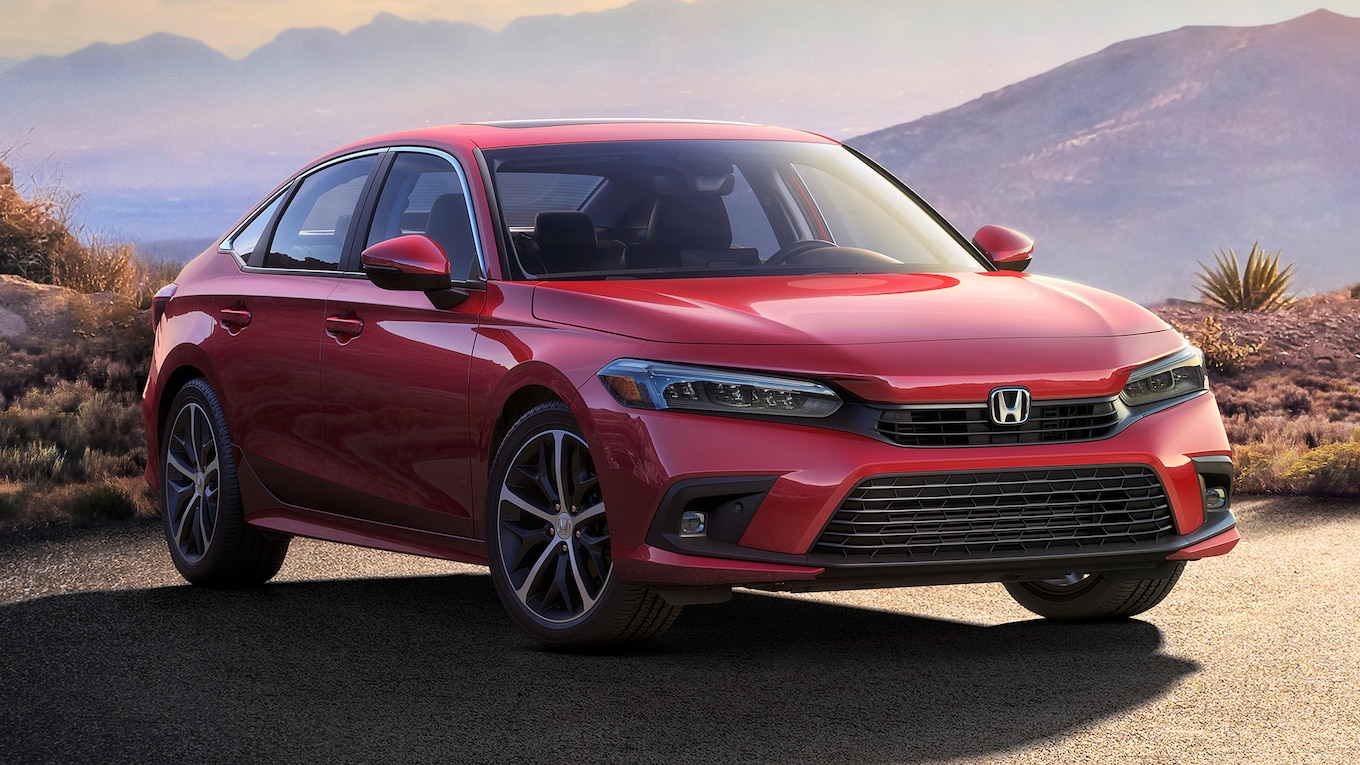 (By Tom Lohnes) – Well, that was unexpected and someone in the Honda social media department may be out of a job. Take a peek at the 2022 Honda Civic before it’s officially revealed.

Coming from Honda’s own Instagram page, this official US-spec production Civic was shared, and looks great. With styling reminiscent of the 10th-gen Accord, the Civic looks sleek and sporty while still being distinctly Honda. Under the hood has not been confirmed yet, but expect a base 2.0-liter N/A I4 that carries on the legacy of naturally aspirated, Revvy Honda 4-bangers in the base models, and an updated 1.5-liter turbo unit to be in the higher-end trims. The sole transmission available will be a CVT, but don’t fret, a manual will be available in the Si and Type R as always. Interior photos haven’t been shared yet, but if it’s as premium as the Accord’s, it’ll be a hit.

Pricing wise, the Civic will stay cheap. Expect pricing to start in the lower $20,000 range and extend all the way to about $55,000 for a new Type-R with all the options. How many million do you think they’ll sell? Only time can tell. 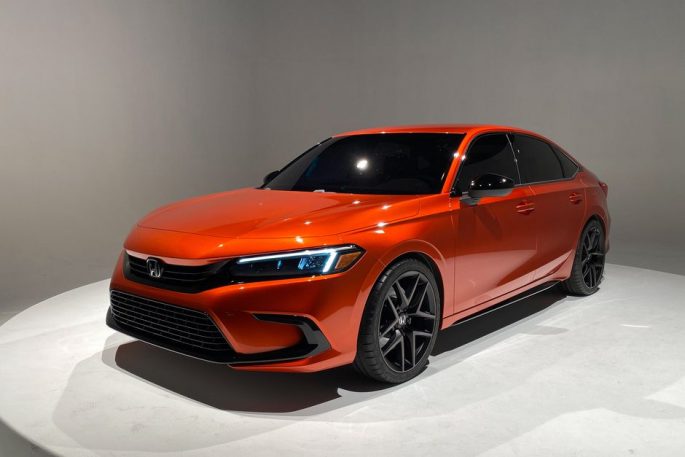 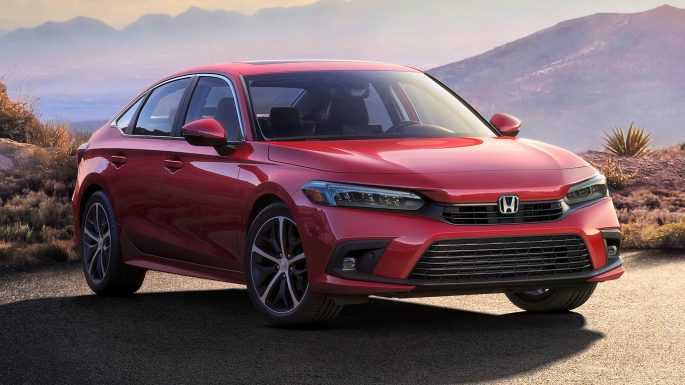 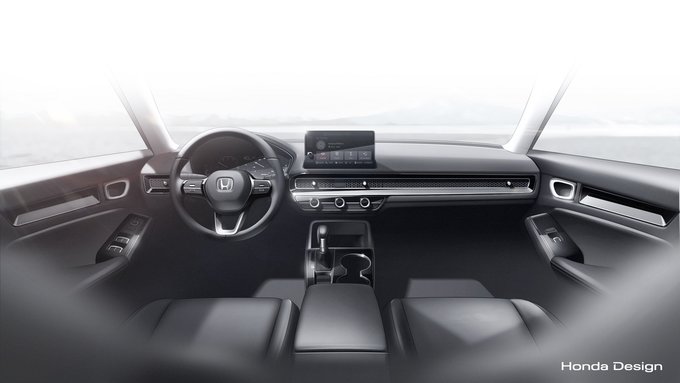