Listen Up: The Awesome, Amazing, and Inspiring Story Of Operation Snowbound – How American Teamwork Saved Millions Of People and Livestock In 1949 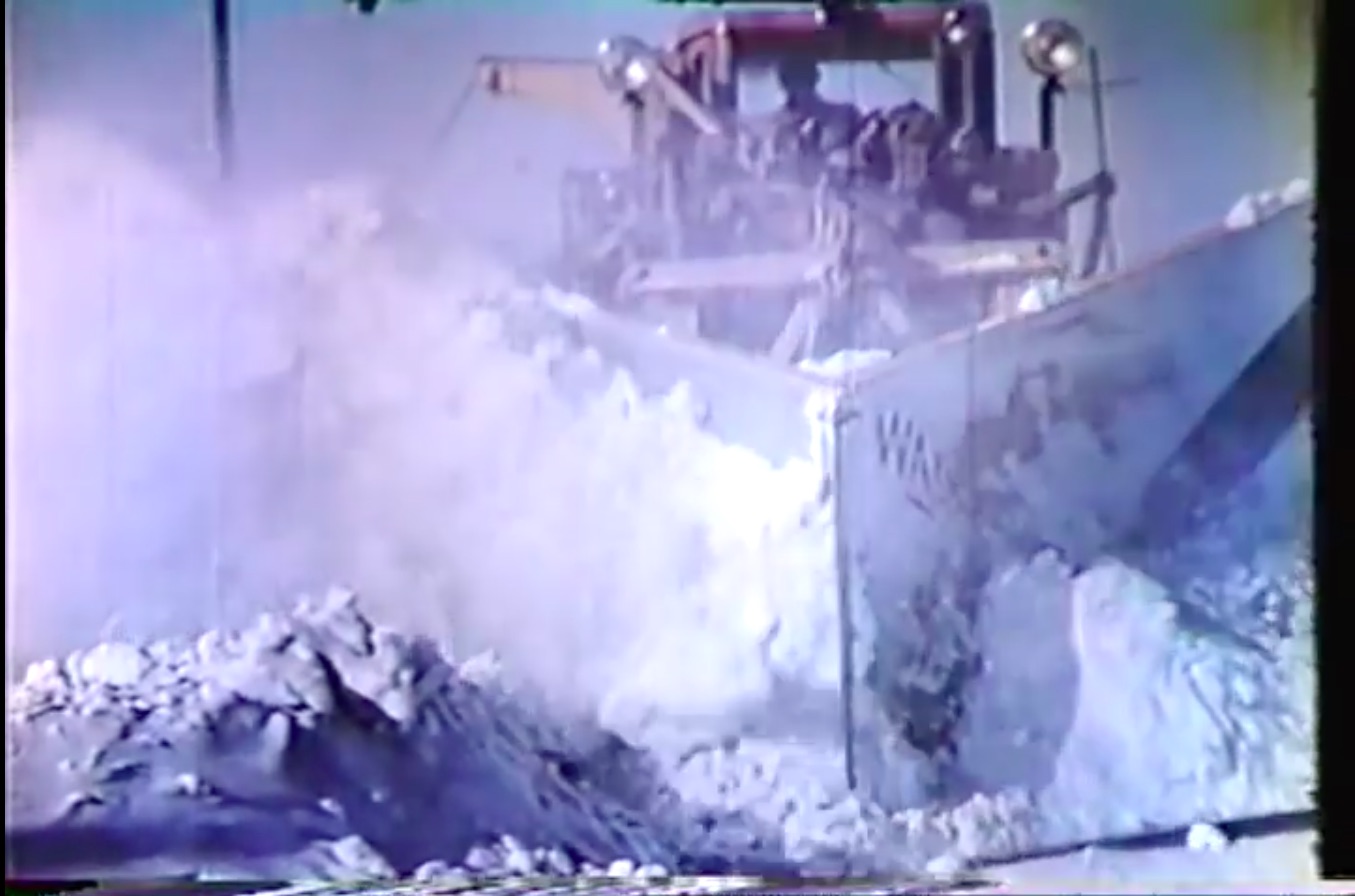 There can be no overstatement of just how nasty Mother Nature can get when she wants to be. The winter of 1949 on the Western Plains of the United States is virtually beyond compare. A succession of crushing snowfalls struck the area in relentless fashion between November and January of 1949. It was so bad millions of lives were on the line and the country’s food supply was starting to be threatened. It was as bad as it gets.

Blizzards and storms piled up one after the next until an area virtually the size of France, over 190,000 square miles was completely snowbound. Since this was rural country and many of the people suffering were farmers that had livestock, there was definite concern for their health and safety. The direness of their situation was recognized all the way at the top of the governmental food chain and the 5th Army was mobilized to help. They started moving men and equipment into the area and set forth clearing roads, opening up paths in fields and getting livestock food and shelter. The fear was so great for the cattle that the Air Force was actually used to air drop baled hay into fields to feed the beasts.

Despite the best efforts there were big losses of life when it came to the animal population. The operation commenced in earnest on January 29th, 1949 and was concluded on March 15th. At its height, more than 1,300 bulldozers were working at once to open roads, open fields, and free people from their icy bonds.

This was not a quaint romp through the snow. 115,000 miles of roads were opened, over 6,000 people were working simultaneously at the peak of the operation, four million head of livestock were fed and effectively saved from certain death, more than 1.2 million people were directly helped by this effort, and the cubic yards of snow moved, removed, and otherwise relocated number in the 10s of millions. A total of six people working in the operation died as a result of accidents and/or exposure to the elements.

This is one of the greatest stories of American teamwork and that’s what this episode is all about! 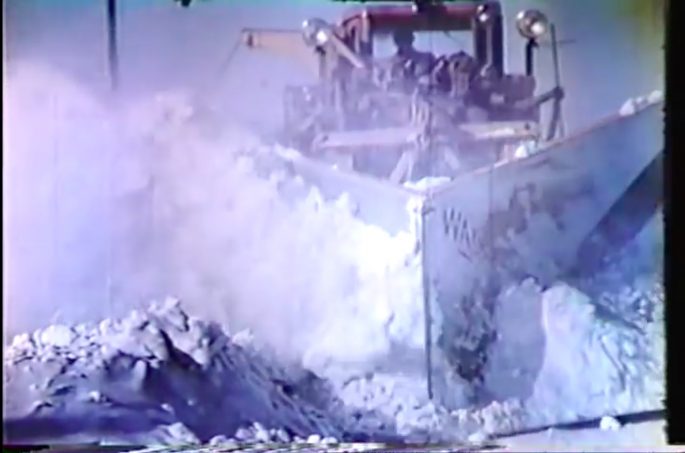 Mini-Van Shopping? Your Options For An All Wheel Drive Model Just Grew By One - Pacifica Gets AWD For 2021 NHRA Time Machine: Lohnes and Amanda Busick Relive Fun Moments From The Top End Of The Strip!