Retro-Review: This Look At The 1994 Lotus Esprit Is Awesome – The Outsider Sport Car That Flew With Four 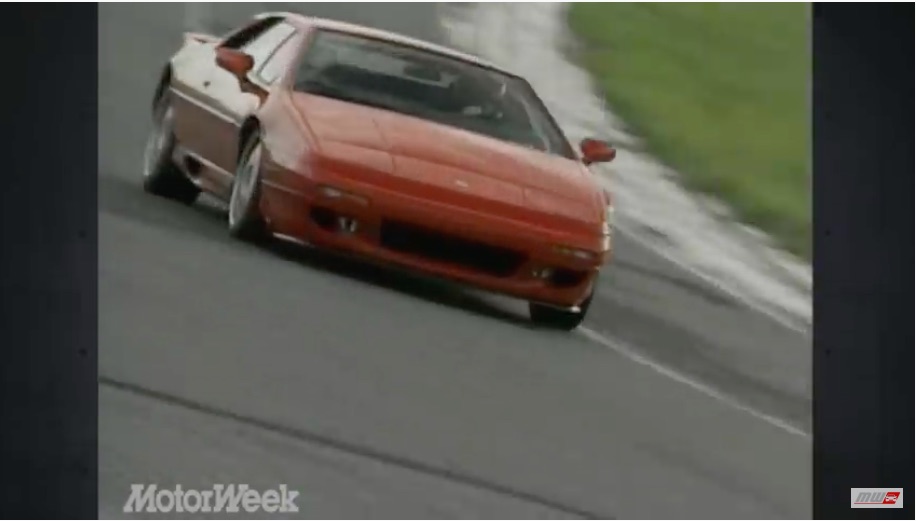 The Lotus Esprit was always an interesting case for me. As a kid, I never really knew where it slid into the sports car/super car hierarchy because it was cool looking but not over the top, it was fast but not ridiculously so, and it was expensive but it didn’t require you to be the dictator of a small country to afford. It was kind of an odd-ball and the fact that the Lotus legacy was behind it made the car shine a little differently than the other big dollar sporty cars of the 1980s and 1990s when I was coming up. This video is awesome to watch with hindsight because it illustrates what these cars were and why way better as an adult that it would have when I likely watched it more than 20 years ago.

For starters I had forgotten that GM owned Lotus for a a stretch and when they off-loaded it people were sure the brand would die. The hilarious thing is the apparent relief when the brand was sold to Bugatti of all places. Yeah, that’s a stable financial powerhouse right there!

The fact that the car kept with an ever more modernized version of the “flying wedge” design is cool and the fact that the turbocharged four banger made enough steam to get this thing to run 13.50s back in the day was both weird and amazing. I think that was the most confusing thing for me as a little guy. It just didn’t seem right that the car only had a four banger. This was long before weight balance, handling, and the effects of dumping a heavy engine into a car designed for handling meant anything to me.

Now, if you’ll excuse me, I am going to find and old Lotus on eBay.

Press play below to see this cool review of the 1994 Lotus Esprit, fresh off GM ownership –

Watch Spencer Pigot's Monster Wreck At The 2020 Indy 500 - This Was The Crash That Effectively Ended The Rae Boiling Off The Rear Tires On A White Road Boss Dump Truck, Because Why Not?