Money No Object: 2001 Cadillac Catera With An LS7 And A Six-Speed 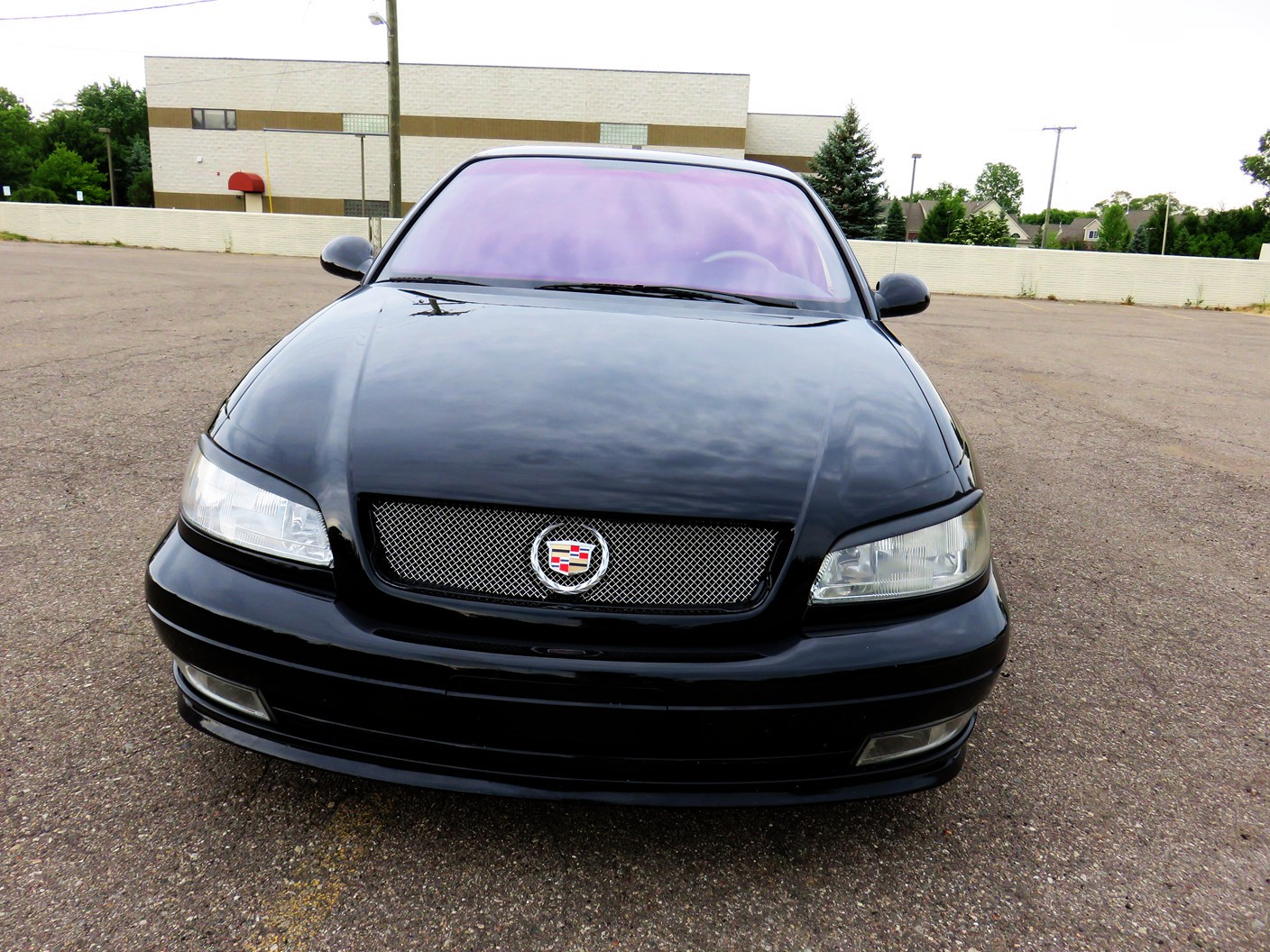 “The Caddy That Zigs!” Ugh, what a loathsome advertising campaign. When the Catera hit the scene in 1997, Cadillac was known for three things: big, blocky boats that they had been making since the 1970s; Northstars; and the historical stuff like OG Eldorados and creased-fin DeVilles. Bringing out an Opel Omega MV6 with Cadillac badges wasn’t a bad call, to be quite fair. A rear-drive, V6 Cadillac with some honest European handling traits? Couldn’t hurt when the rest of the dealership was filled to the brim with DTS, STS, ETC and a host of other names that sound like patient monitoring equipment found in the old folks’ home. Unfortunately for Cadillac, the Catera damn near became Cimarron 2.0: name it, it seemed to fail. Head issues, electrical issues, fuel delivery issues, cooling issues, a shifter that had no problem telling the driver to screw themselves…they looked decent enough, the interiors were nice enough, and when they worked properly, reviewers raved over their not-a-Cadillac mannerisms. But once they went bad, oh, lord, did they poop the bed. 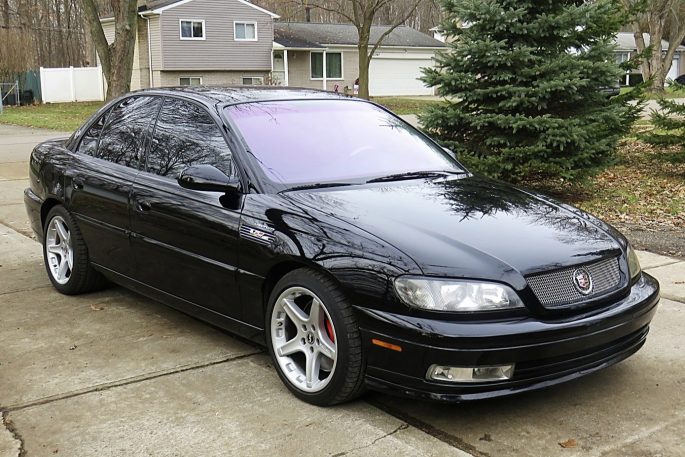 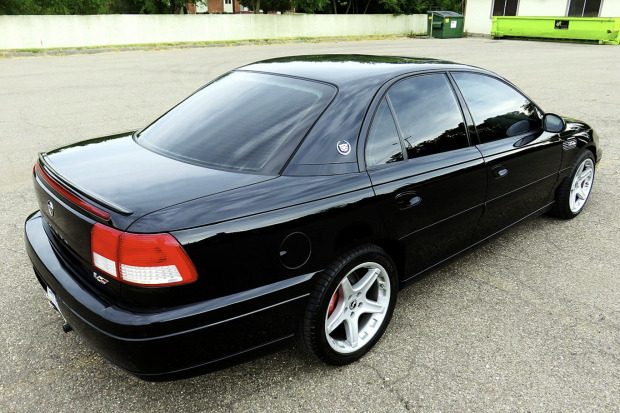 Funny thing, though: the Catera and Omega are on the GM V-car platform. The Holden Commodore was also on that platform about the same time. There were differences between the Omega and the Commodore, but overall, same car. So…if the problems with the Catera didn’t exist with, say, a late-model GTO, then surely to goodness the reasonable plan would be to gut the problematic V6 and get to work on shoehorning LS power underhood. It would certainly make sense, right? Even Cadillac themselves did that when the Catera’s replacment, the CTS, showed up. 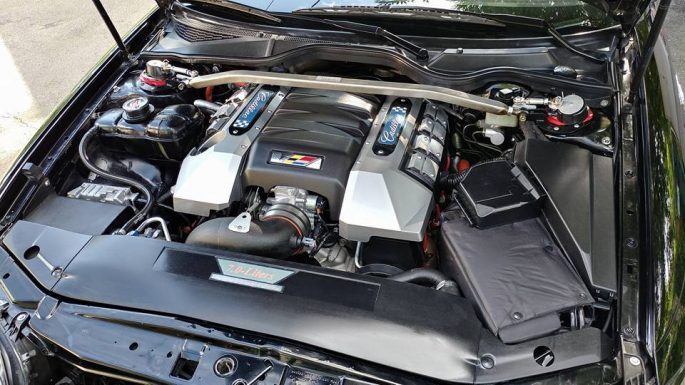 This car was sent to Lingenfelter Performance Engineering in 2002 for what was originally a 5.7L LS6 and six-speed conversion. That engine was retired in favor of a 7.0L LS7. A six-speed was swapped in using Omega parts, the brakes are touring car-spec Omega units, and the suspension incorporates Eibach springs and Steinmetz sway bars. Basically, you’ve got a slightly narrower version of what a 2001 Commodore would be if it had been wicked-up. 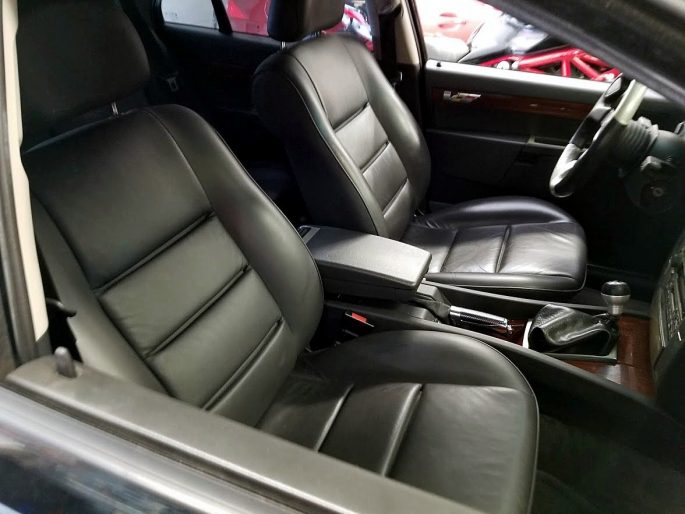 There are certain things that I feel need to go. The steering wheel bothers me and the “V” badges everywhere seem slapped on. But that’s opinion. This was the car gearheads were begging for in the late 1990s. Had Caddy done it right the first time, the Catera would be historic.

3 thoughts on “Money No Object: 2001 Cadillac Catera With An LS7 And A Six-Speed”