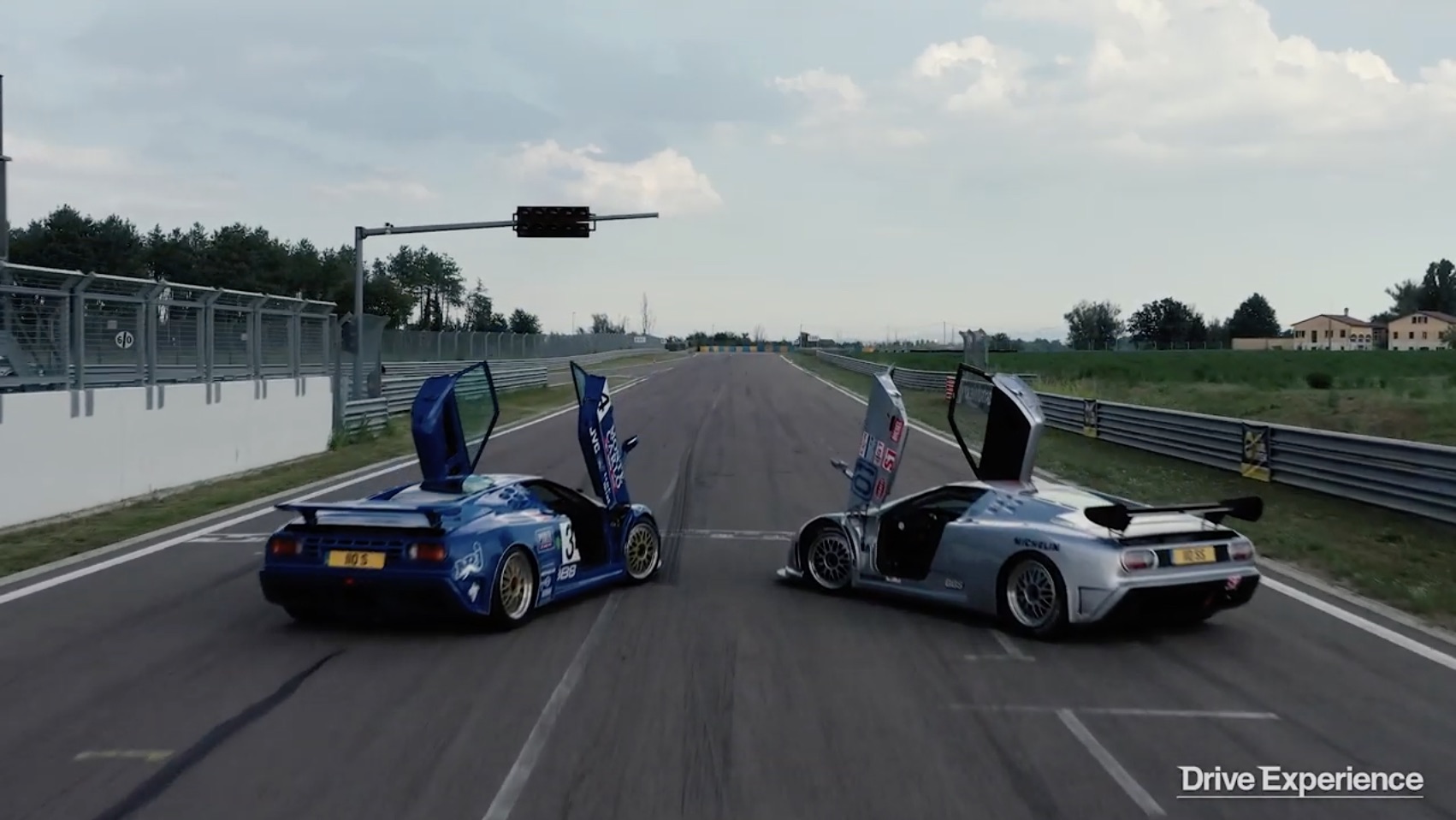 From the moment you first hear the engine and see the livery adorning the body, a race car is all about getting your attention and holding onto it. That’s the truth…most race cars are meant to be more of a show than a competition. They go fast because the audience demands it. They corner, they shriek, and they grip because the audience demands it. The driver is a secondary consideration and should feel exceptionally privileged that they are allowed near the car, let alone be the one to manhandle the machine around whatever track they are at. The problem with race cars is that they have a short shelf life. If they somehow don’t get balled up in a corner or aren’t beyond saving, they are stored away after they age out or become obsolete, and usually move into the “museum piece” phase of life. That’s the part where they are an art exhibit with tires and little else, and for those of us who loved the noise and the motion, that’s when the car truly dies. It’s not a racing machine anymore, it’s a coffee table with an oil leak off of the main seal.

The blue Bugatti EB110 SS is the car that raced at LeMans in 1994. The car went on a massive weight-loss program to knock the curb weight down from nearly 4,000 pounds to a little over 3,300 pounds. The engine had to be de-tuned down to 600 horsepower and on race day, the car had to have it’s fuel tank repaired, all of the turbochargers replaced, and ultimately, a flat tire caused the car to get stuffed into a wall. The silver car is the only IMSA-legal EB110 built. Meant to go to LeMans in 1995 as well, “The American Dream”, as it was known, tested at Watkins Glen, Sears Point, Suzuka, Zhuha, and Daytona, and fared well, but after Formula 1 driver Patrick Tambay crashed out on a qualifying lap, the car was done. It was repaired and ran one BPR Global GT race at Dijon, and that was that.

Both of these cars have been put up and left to be show pieces for far too long. It’s time to let them exercise.

BangShift Question Of The Day: What Would You Love To See Return To Drag Racing? Pro-Jacks: The Most Bad Ass Race Car Accessory You'll Have That Doesn't Make It Faster