Morning Symphony: Monza Historic 2020 – The Choir Of The Legendary 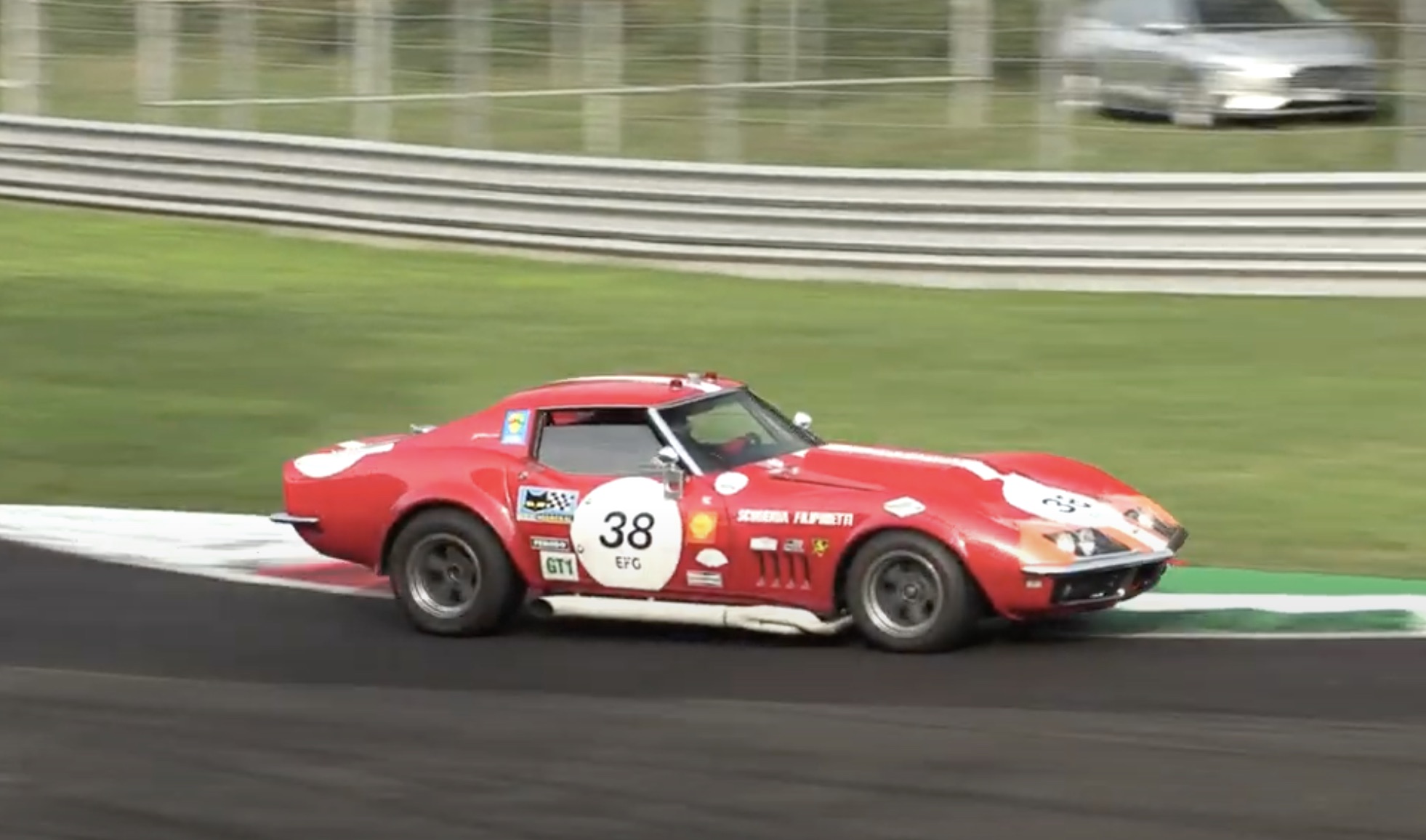 If you are one of the few car freaks left in the world that has not seen Ford vs. Ferrari, then do yourself a favor. Watch it. Watch it as a movie, watch it as a rough reality of what took place from the time just before the failed attempt by Ford Motor Company to acquire Ferrari to the end of the 1966 24 Hours of LeMans, but most of all, watch it for the spectacle. From the moment that Ken Miles is introduced to the Mk1 at Los Angeles International to the final scenes of the movie, the noise and sound of these machines will captivate you. That’s half of what draws in people to racing is the sound and the fury of the machines that run. The noise changes over the years…from the chuffing of the earliest four-wheeled racers to the roaring beasts, the banshees, the screamers, the whistlers…but the draw is still the same. Engines rising in pitch as they are pushed harder and harder, faster and faster. They rise and fall, rise and fall…it’s symphonic, it’s hypnotic in a way. It’s the song that draws us in. It’s the connection. Imagine hearing the sound of your father’s voice years, even decades after he passed…that sound will come back in amazing clarity and will affect you like few others will. Sound memories do that.

Or, you can simply look at this as a bunch of badass machines from the past that are out doing what they do best at the Monza Historic. Nothing wrong with that, either!

BangShift Housing Advice: If You Can Afford It, Pick Up The House At Conrod Straight! Historic Video: Watch The Semi-Finals and Final Round Of Top Fuel At Indy 1967 - Iconic Garlits