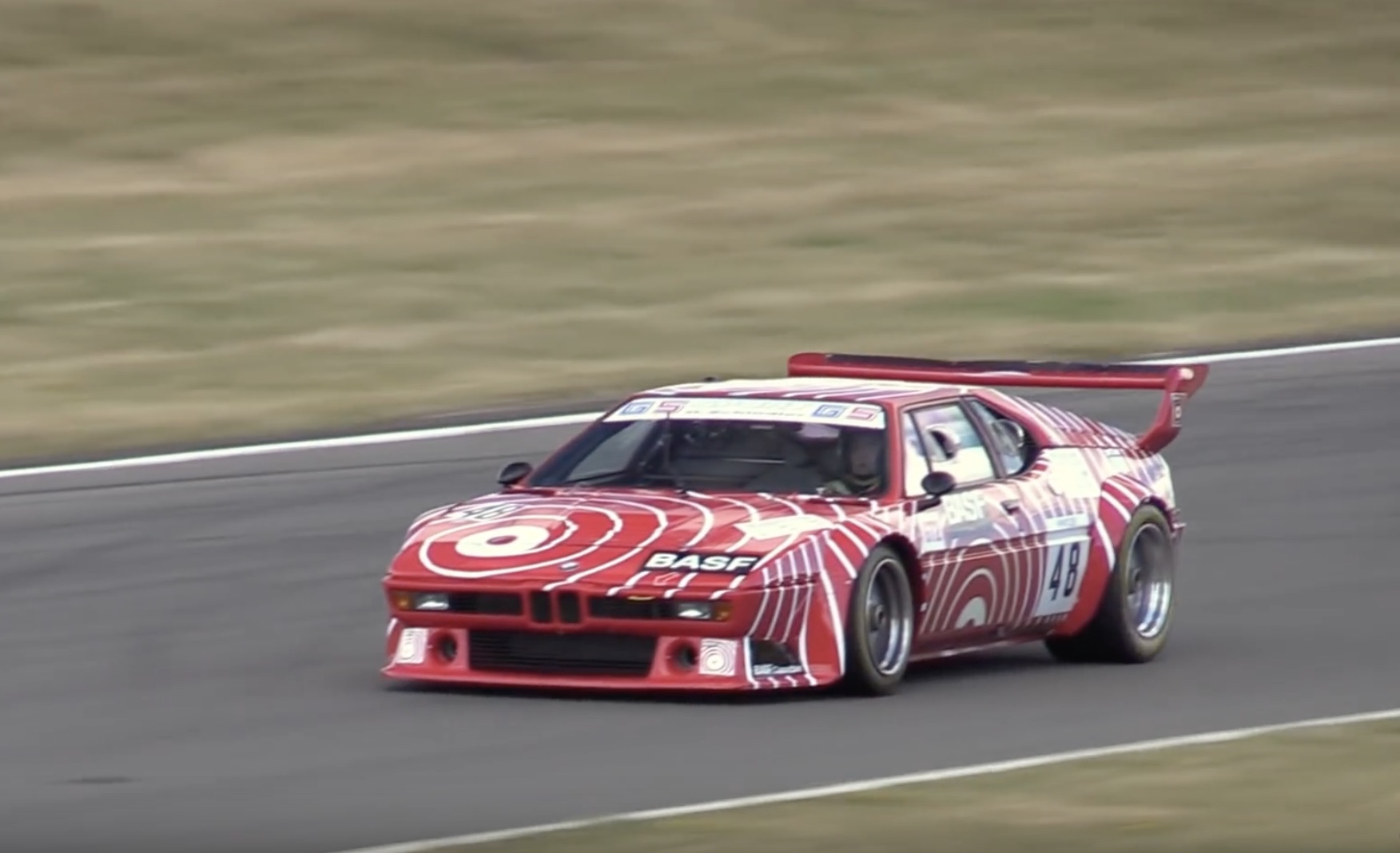 From the moment I saw a Renault Laguna from the British Touring Car Championship rip onto the track, I knew this video would be a gem. Look, we might have our favorite styles of racing and both Brian and Chad might be in salt heaven at the moment, but any kind of racecar working out in anger is always a good thing. What’s even better is when you get a who’s-who of vehicles ripping around a track, putting on a show that many people haven’t seen since these rides were actual race cars and not just “retired” toys. Seeing a racing car that’s lasted beyond it’s days as a weapon on the circuits is always cool, but watching one going 10/10ths around a track, hearing the noise instead of only through archived footage…now that is a treat, especially the older cars. Look back to 1960s and 1970s era colorization and sound quality, then hit play below and tell me which one you’d prefer to enjoy for hours on end. The event is the Oldtimer Grand Prix from the Nurburgring Grand Prix circuit in Germany, and the lot is varied, from an Cobra with a roof modification and a classic Aston Martin all the way through IMSA-style stuff, touring cars, to recent Le Mans prototype machines. Just trust that I know what I’m doing and hit play…and do make sure the volume is up!