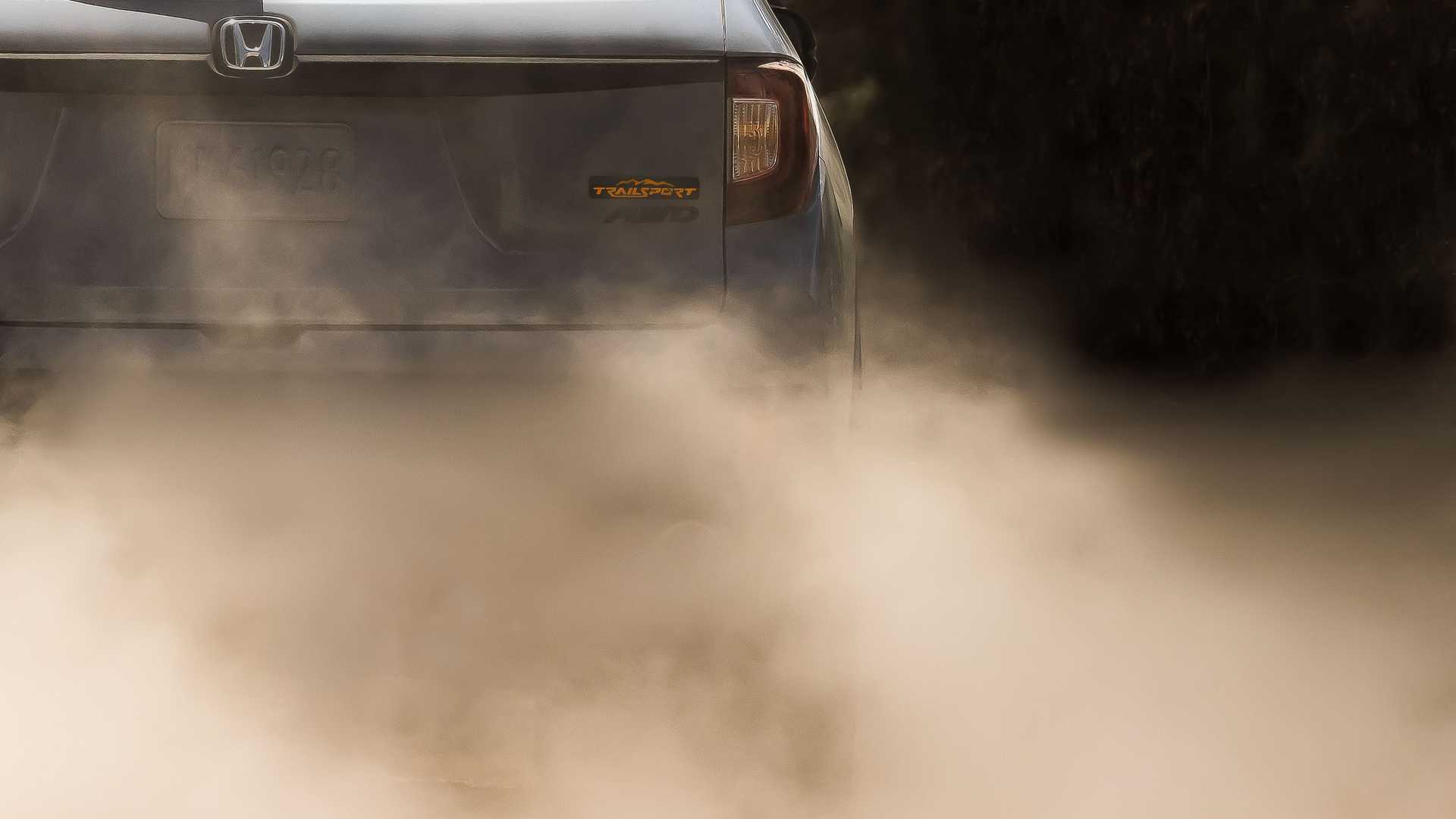 (By Tom Lohnes) – Do you want a Subaru Wilderness, Toyota TRD, or GMC AT4 vehicle but want VTEC? Well, Honda now has you covered with the upcoming Trailsport series.

Ah yes, another “off-road” vehicle on the market. This new Honda model, initially going to be based on the midsize Passport, might be the worst offender yet, because it has a grand total of zero actual hardware upgrades to help the car on a trail. Sure, you get some slightly knobbier tires and plastic body cladding, but there is no lift kit to be seen in the teaser Honda released today. This is kind of disappointing, considering the Subaru Forester Wilderness has just been released, and it actually has upgrades to help it do wilderness things.

Not all is bad, though. The initial Passport Trailsport won’t have any actual upgrades, but there should be a model based off of the Ridgeline “truck”, that will actually have some kind of ability off the beaten path. I really don’t see why they didn’t just lift the Passport up, but that’s what they decided to do.

The new model debuts in the next few weeks along with a new refresh on the Passport, so keep your eye out. The standard Passport starts at $32, 790, so expect the Trailsport to be in the 35-40k range. 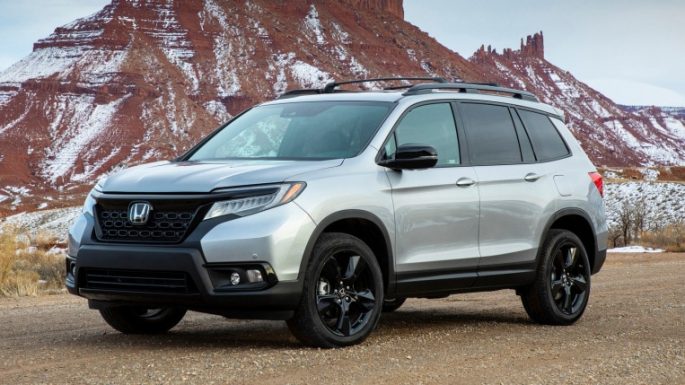 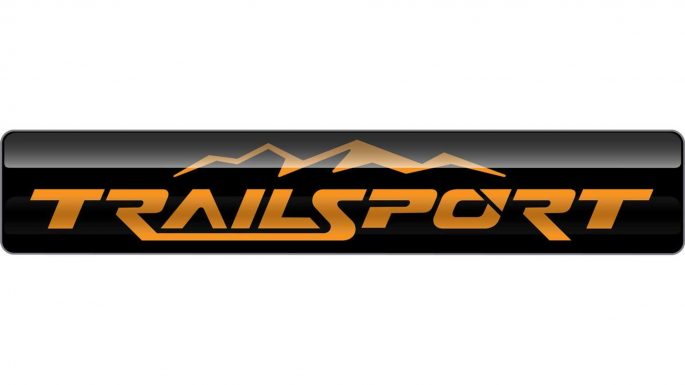 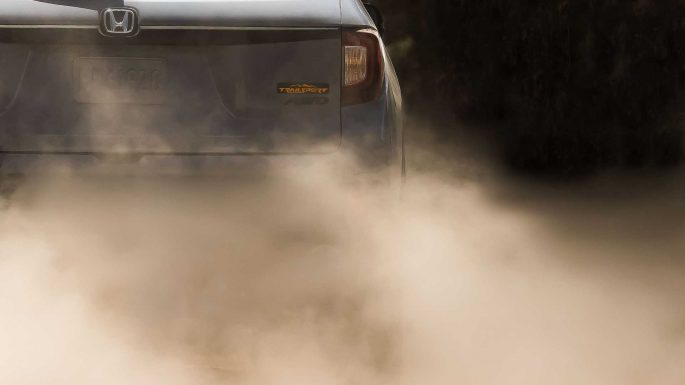