The Nurburgring Has Been Sold For The Second Time This Year, To A Russian Billionaire 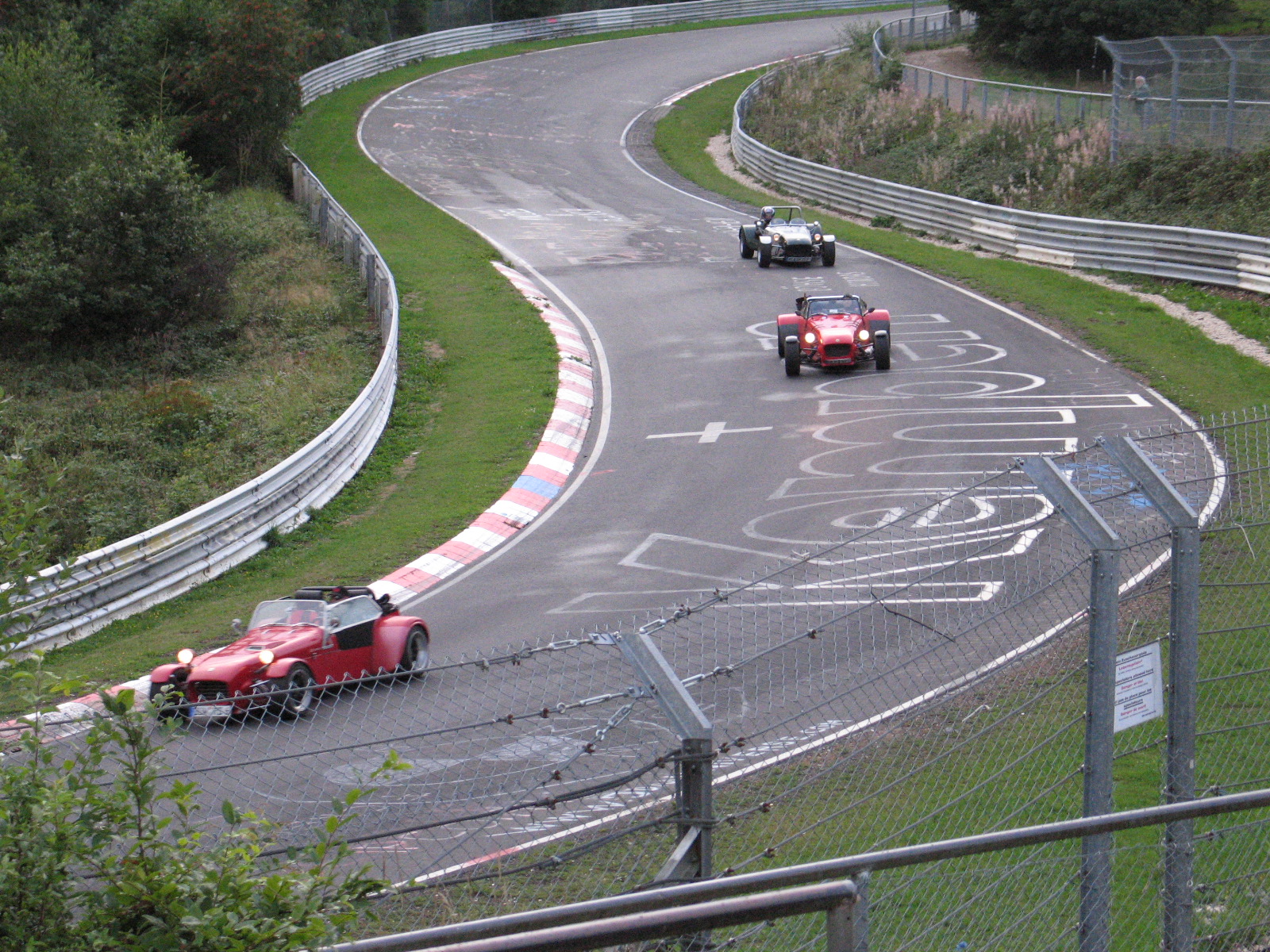 The Nurburgring has a new majority stake owner, in the form of a Russian billionaire who just so happens to be an automotive enthusiast. Viktor Kharitonin, a pharmaceutical mogul, purchased two thirds of Capricorn Automotive GmbH failed to complete the purchase of the lands and tracks. In March of 2014 the financially troubled track was sold to the Capricorn Group after the prior owners had gone bankrupt after building a hotel and a roller coaster on the property, and things seemed good at first, but after the first payment was made things seemed to go off the rails, with one investor backing out and Capricorn essentially failing to complete the purchase. The package deal includes both the Nordschliefe and the Grand Prix track, and the lands they sit on.

Kharitonin, 41, has already made the next two payments, so for now the track is safe, and he will comply with the rules for the sale that state that the track must remain open to both public use,  and to the entire automotive community for testing purposes. He himself is an auto enthusiast who has run the Mille Miglia in a 1935 Mercedes, so it will be interesting to see what, if any, changes are made under his majority ownership. 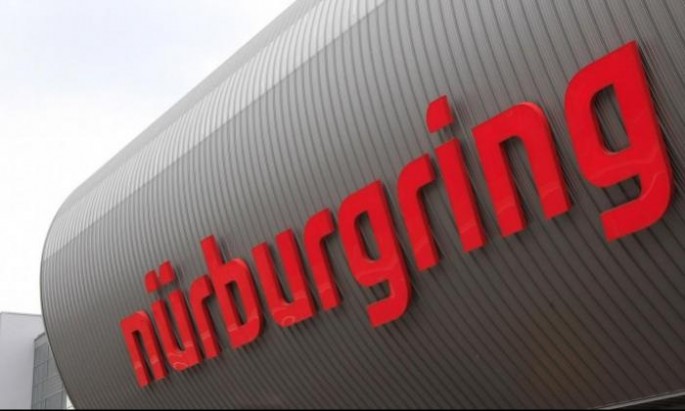 Bootlegger Cams Releases Sneak Peek Teaser For Third and Final Portion Of Video Trilogy - How Does It End? How Successful Is The Hellcat? First Numbers Have Been Announced...

One thought on “The Nurburgring Has Been Sold For The Second Time This Year, To A Russian Billionaire”