Project Mongrel Update: This Ford 100E Is Going To Be One Bad Little Ride 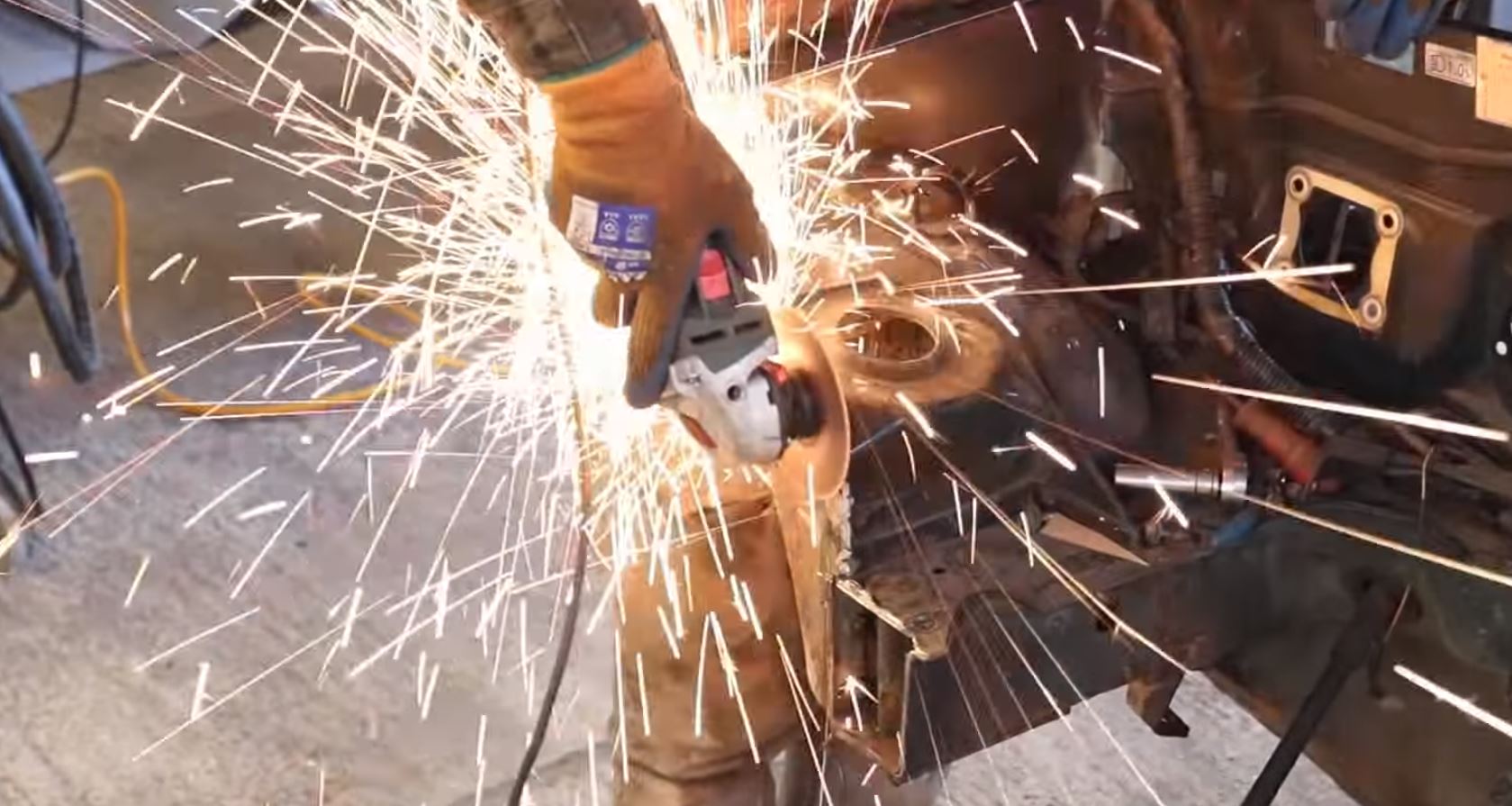 We’ve shown you episodes 1 through 9 on The Mongrel project, and here are the latest episodes showing even more progress on this awesome little project. Matt Urch, the owner of Urchfab is known for building some pretty cool and weird things. He’s a welder, fabricator, and gearhead that sees things just a little askew from the norm and that makes us like him a lot. When we saw that he was taking a Mazda Miata chassis and putting it under a 1959 Ford 100E, we thought it sounded pretty cool. In fact it reminded me of my buddy Bob who has several Miata chassis’d hot rods, including a couple of old Datsuns that kick some serious ass on the autocross and road course. Whether you like little cars like the Miata or not, you have to appreciate the skill and creativity it takes to pull something like this off.

We can’t wait to see how Urchfab puts this whole project together, as we’ve watched all five videos of the build so far. We have a feeling that however he decides to proceed, it is going to be something that raises eyebrows and gets folks attention. We hope it hauls ass and is as rad as can be too. If you missed the first five videos, where Urch takes apart the original Ford 100E, blows apart the Miata, and then cuts on both to get them to fit together, then click the link below and watch. This thing is really going to look awesome when done.

Chip Foose Is Building The C/28, A Camaro Inspired 1967 Chevrolet Sport Truck The Factory Might Have Built Project Binky Is Back, And We're So Excited To See This Many Episodes!