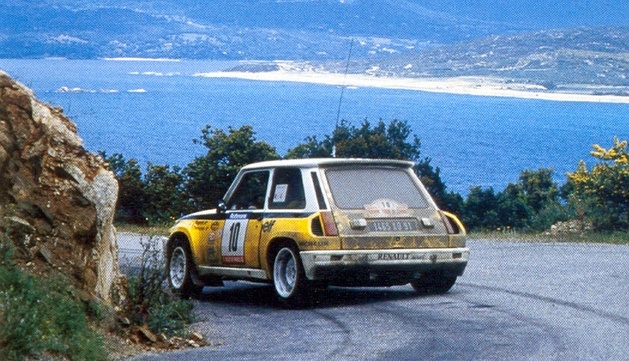 We got it in America as the Renault “Le Car”. I remember thinking it was a joke as I saw a few of them around growing up. “Le Car” did not look like a Mustang, did not look angry like the Dodge Colt twin-sticks both of my aunts had…they looked plain, they looked slow, and for Americans, they were. They were a rolling penalty box that announced that you were either broke or didn’t care about what you drove. In Europe the Renault 5, as it’s known over there, fared a lot better. The small hatch had done well since it’s 1972 introduction and had been receiving steady power updates along the way. Starting with a 782cc four cylinder, the cars had managed to work their way up to a turbo 1.3L in the Renault 5 Alpine Turbo by 1982. For a tiny car, 110hp would actually do something. But as with a lot of good cars, racing involvement had to come into play. 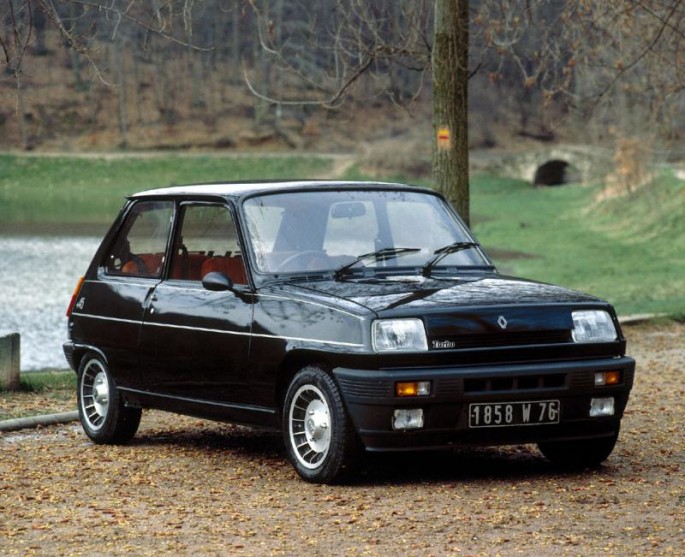 Rally racing was absolutely booming in Europe. Group 4 racing in particular was on fire and it was just before the dawn of Group B racing. After seeing the successes that Lancia had made with the mid-engined Stratos, Renault’s vice president of production, Jean Terramorsi asked Mark Deschamps of Bertone to take the Renault 5 and make something out of it. And that he did. The car was converted from front wheel drive to rear wheel drive, and the 1.3L Cleon engine was jammed into the hatch area. The back end of the car was widened, with cooling vents morphed into the leading edges of the flares. The car only made 158 horsepower, at first, but remember, this is a car that is just barely over a ton in actual weight. And it was only the beginning. At the pinnacle, the Renault 5 Turbo Maxi could shove 345hp out the back in race tune. 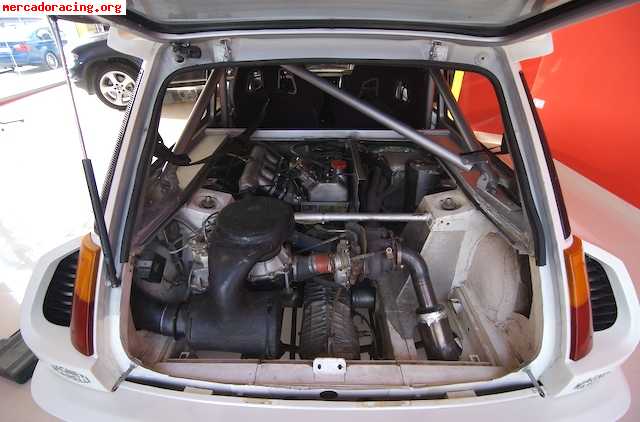 On it’s first outing at the 1981 Monte Carlo Rally the car won easily, but this was when Group B stood up. The psychotic little hot-hatch soon had all of the ballistic four-wheel-drive turbocharged monsters to deal with, and two-wheel drive wasn’t cutting it anymore. The Turbo could do well on street courses and took home three more wins in 1982, 1985, and 1986, but on dirt it was being outpaced badly. Today it’s fairly common to see a Turbo still thrown around in anger at a hill climb or a rally. As far as a lasting legacy, the insanity that worked for the 5 Turbo one other rear-engined rally-based car: The Renault Clio V6 Renault Sport of 2001-2005, which used similar techniques and a 2.9L V6 that in Phase 2 trim produced 252bhp. 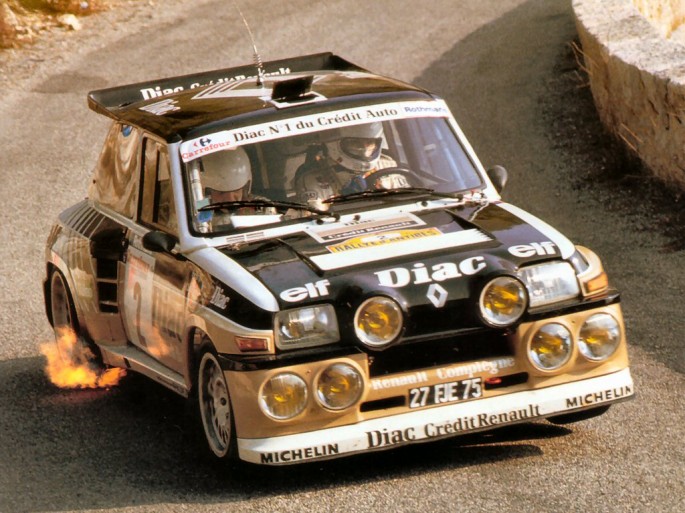 Classic YouTube: An Odd Fight Between A 5.4/5-speed Crown Victoria and...a Mercury Villager Air-Freaking-Borne: The Story Of Motocross In America