You Ugly: This Video Looks At Seven Race Cars That Can Literally Never Win A Beauty Contest 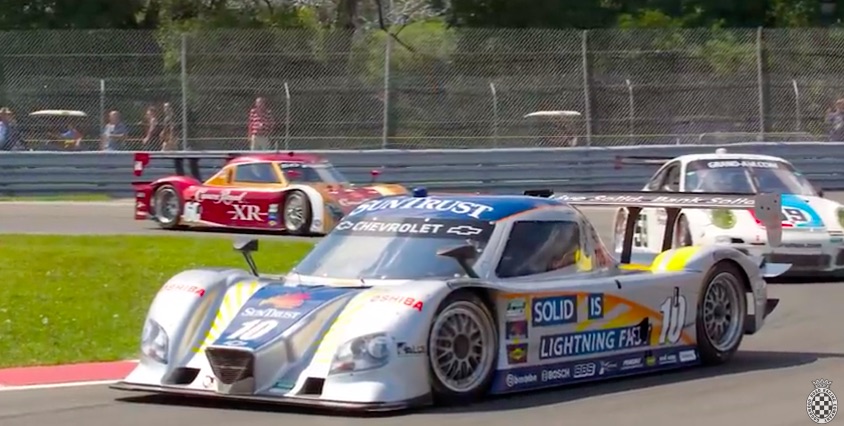 As things have evolved in racing, looks have been largely pushed to the side for functionality. It’s the nature of the business. Teams do not show up with the sole goal of earning “best appearing” honors, they show up to win races and that means a car built to win doesn’t necessarily equate to a car people think is beautiful. This said, there’s a magical intersection of stuff that is ugly AND unsuccessful which is just comical…except if you are one of the people racing the ugly, slow car.

This video looks at seven cars across multiple racing disciplines. Whether it is sports car racing, F1, or otherwise people have allowed the poison pen of the engineering department cook up some pretty fugly stuff over the years. Whether we are talking about the Dallara with a snout in the lead photo of the famed Porsche “Pink Pig” there’s plenty to learn here.

One thing we will say is that we feel at least one and maybe two of these cars should not be on the list. We’ll let you decide which ones those are. Enjoy this video before lunch.

Plaid Enough For You: The New Tesla Model S Plaid Is So Fast, The Company Has Paused Development Of A Faster One! Underdog Greatness: Watch Kosty Ivanof's Incredible Trip To The 1979 NHRA US Nationals