Tax The Rich Has Returned With A Rolls-Royce Wraith 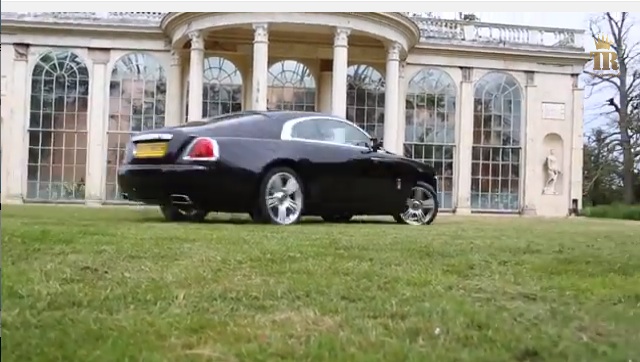 The lunatics at Tax The Rich have returned, and for this video they have an absolutely beautiful day, they found a lovely garden area that appears to be perfectly kept up and one huge field to play in. Classical luxury demands a classic nameplate, and a Rolls-Royce ought to do just fine. This time they break out the Wraith, a Rolls coupe that packs 624hp to the rear wheels. The Wraith is the closest thing that Rolls-Royce is ever going to get to making a traditional muscle car, and it certainly acts like one as it does everything from elegant drifting around trees and buildings to what looks like an extremely fast drift out in the hay field. Tell me, guys, does that silver spoon make everything taste that much better? Because from where we sit, it must.

It’s no secret that Rolls-Royce was less than amused the last time Tax The Rich used one of their fine cars for a romp off roads, especially after it was learned that there was only one Phantom LWB in the entirety of Great Britain in that particular shade of blue (whoops.) But after realizing the cult following that Tax The Rich have created, Rolls apparently loaned them the coupe, whose base price starts about $284,000 and goes straight up from there. You know you’ve struck gold when even Rolls-Royce gives you permission to rally the living hell out of their cars. 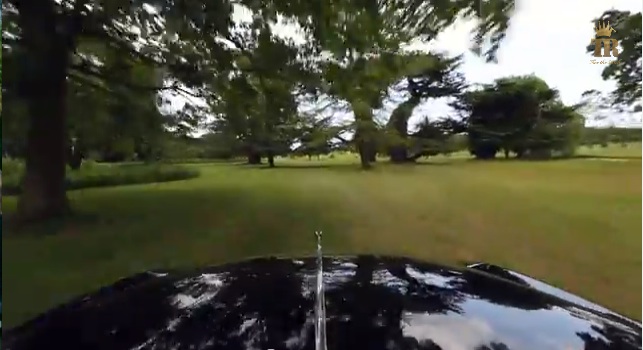 Cadillac's de Nysschen Blasts Back At Critics In A Scathing Letter: "Don't Mess With Me." Event Gallery: More Pictures From The Somerset Cruise-In