Nailed It: The 1993 Dodge Intrepid Was A Car The Company Desperately Needed To Work And It Did 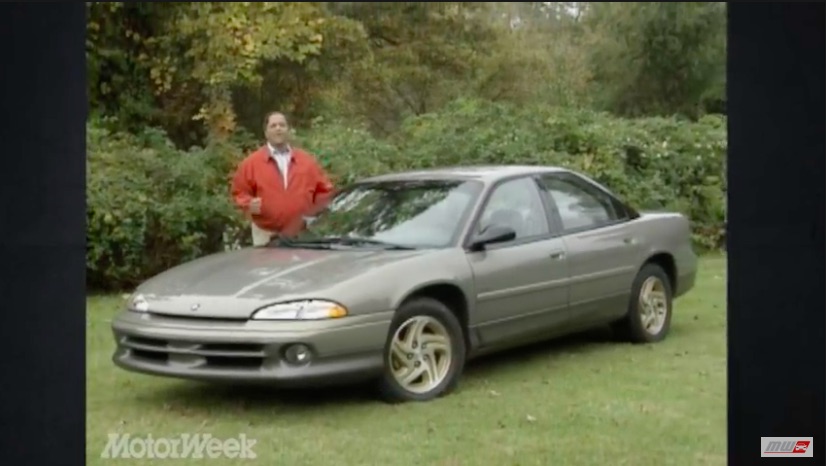 I’m not saying I was a total weirdo at age 13 but one of the car posters I had on my wall was of a Dodge Intrepid. Why? These things were a radical departure from the norm of what was on the highway in 1993 and Dodge was selling them HARD just before they got to the dealer lots. Hell, they sold them hard enough that may parents bought a 1997 Eagle Vision after we had a Dodge Intrepid as a rental car on a vacation! But I digress.

The Dodge of the early 1990s was one of desperation and of maverick leadership. Tom Gale on the design front, Bob Lutz pushing product, and a lot of sweaty handed accountants praying that these two guys had a clue as to what they were trying to accomplish. They turned the Viper into a reality, they made the Intrepid happen in lightning fashion, and in 1994 they would debut the new series of Ram trucks that would set the whole pickup world on its ear.

The joke is that the LH in LH-platform (what theses cars ride on) stood for last hope as this project was in the final stages. It was a massive company investment. The good news is that, as you will see, everyone loved the cars when they were new.

Seeing one today? Good luck. The 2.7L engine was known for all kinds of sludging problems and the cars in the salt belt rotten pretty quickly. When is the last time YOU saw one of these out and about?

Nitro Revival Photos: Nostalgia Nitro At Its Best! Dragsters, Funny Cars, Altereds, And Gassers! History Lesson Video: This Look Back At The Lineage Of The Lincoln Continental Line Is Really Interesting

4 thoughts on “Nailed It: The 1993 Dodge Intrepid Was A Car The Company Desperately Needed To Work And It Did”