A Forester That Can Actually Tackle The Forest: Subaru Shows Off The All-New 2022 Subaru Forester Wilderness 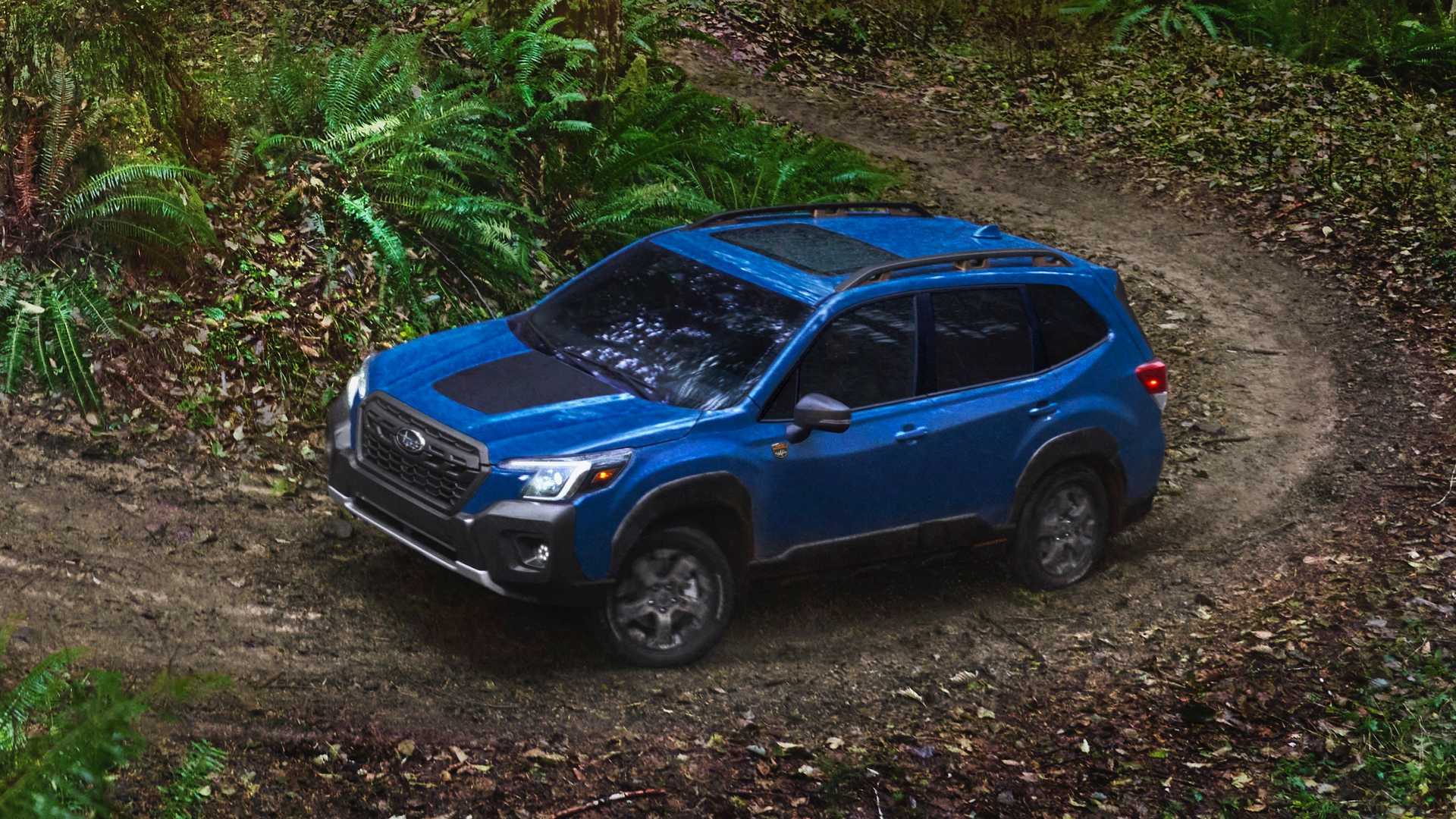 (By Tom Lohnes) – Just a few days after it was teased, the new Subaru Forester Wilderness has been released, and it looks better than expected.

Essentially a top-trim Forester with some off-road upgrades, the Wilderness trim is aimed at people who don’t need to do any serious rock-crawling, but need a capable enough vehicle to get them to wherever they need to go and back. Using a 2.5-liter naturally aspirated flat 4 and a CVT, the Forester Wilderness has 182 horses and an increased crawl ratio for better off-road use. Other upgrades include a skid plate, off-road tires, a 1.2-inch suspension lift (up to 9.2 inches), new bumpers with LED lights built into them, an interior made completely out of vegan leather which is also water repellant, and a new dual-function X-mode that increases throttle response and uses the AWD system’s torque vectoring for better performance off the beaten path. Overall, a pretty thorough update.

Another plus, this new Wilderness if reasonably affordable. It starts at $33,945, which is right in the middle of the Forester lineup. Production should start this fall, so keep an eye out. The Outback wilderness was a great start, so let’s see if the Forester can carry it on. 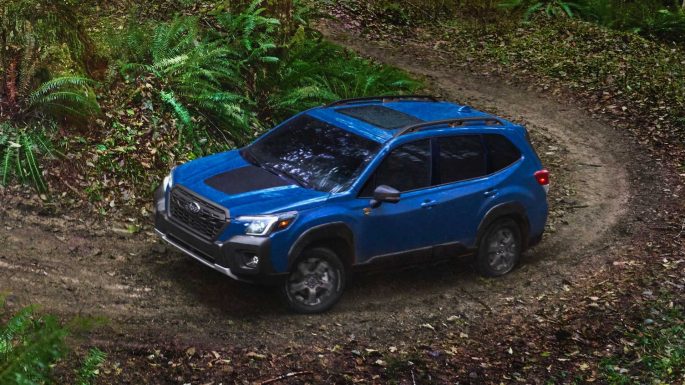 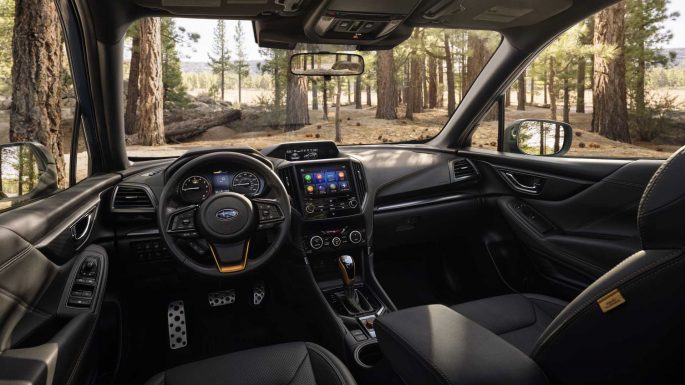 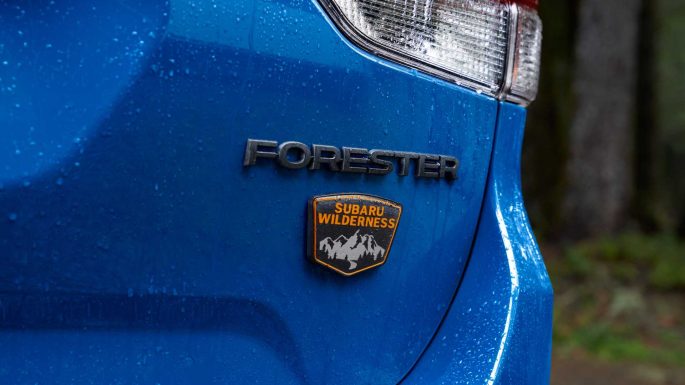 Here's How You Balance A Crankshaft: Watch As Jim's Automotive Machine Balances The Crank In This Pontiac Engine Finnegan And Newbern Make The World's Biggest Rooster Tail With The Rogers Jet Boat!