QuarantinePiece Theater: The Anatomy Of Auto Racing Is A 1973 Film That is Simply Amazing! From Can-Am To Indy To SCCA 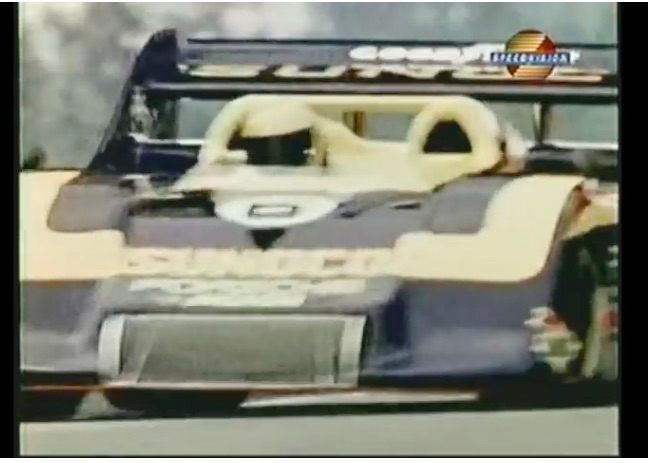 Sears Tire and Auto Centers, remember them? Back in 1973 Sears was raking in money as one of the most massive retail chains in the world and because of that they were looking to promote their other assets. In this case they were looking to appeal to racing fans by making a film called Search – The Anatomy of Auto Racing.

The film is amazing because it profiles in close detail Mark Donohue and Penske racing as they run the 1973 Can-Am season AND the Indy 500. Oh, that year they were also running endurance road races and NASCAR stock cars to boot. To contrast this colossus of an operation we also follow a guy who is running an H/Factory Production Sprite out of his tiny home garage with his fie and son.

The bottom line is that racing is racing and the size of the wallet does not define the size of the heart involved. Seeing Donohue and Penske at the height of their power is really something else. Watching the 917-30 haul ass it great. Listening to them talk is even greater. On the other end of the spectrum, seeing the dude with the Sprite kind of nickel and dime himself along is really an accurate look at how most racers make it happen on a week to week basis.

Sears does not disappoint with some well placed products in this one. Starting that 917 with a Die Hard Battery? You bet. Ha!