The Beater Dream: Chasing Sports Cars On A Race Track In A Worn-Out Four-Door Nova 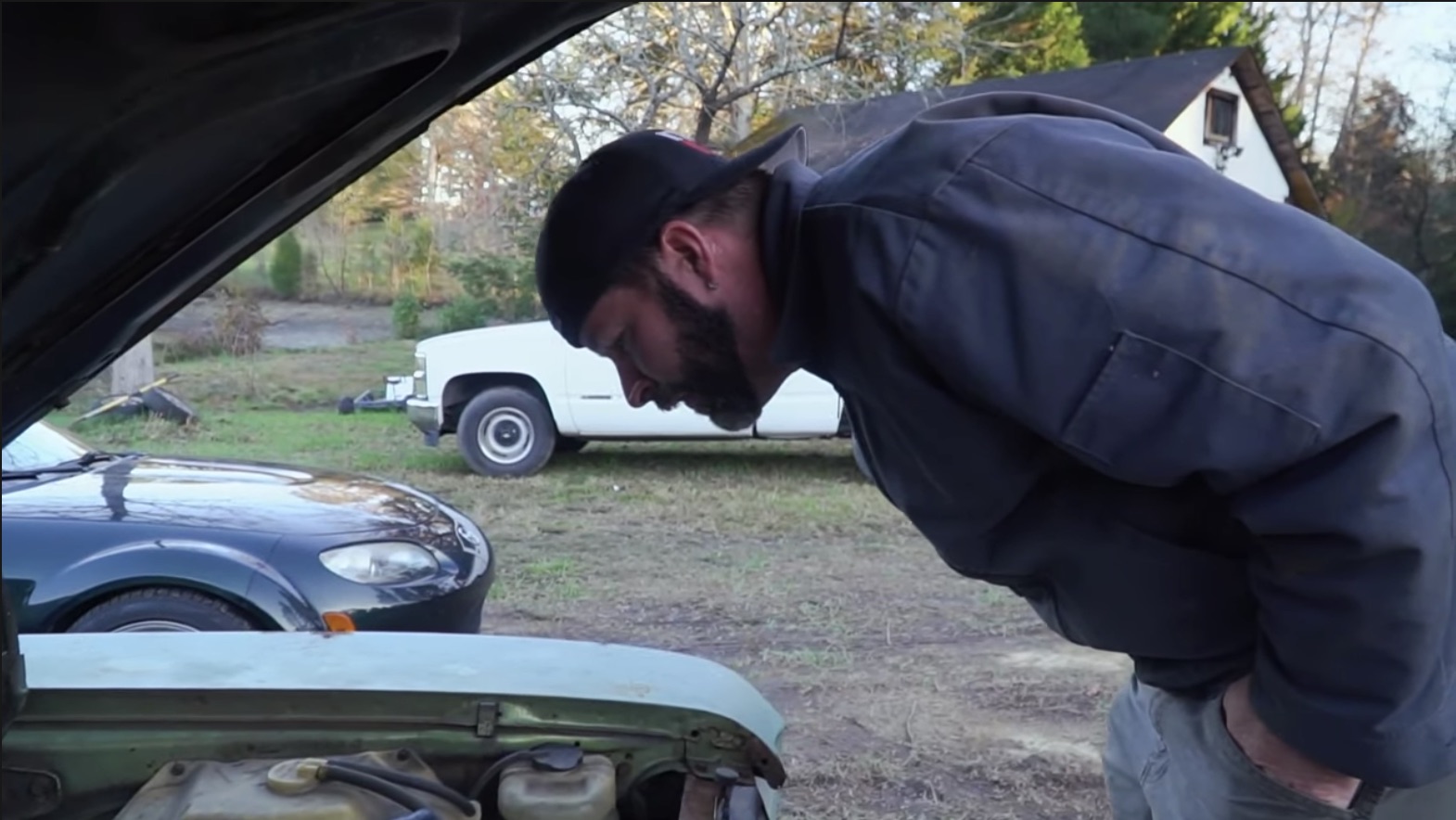 If there was a car I ever felt sorry for, it was the 1975 Olds Omega two-door that served as the family beater for years when we were kids. Well, that’s ONE of that car’s roles in life. It had many, most I probably shouldn’t talk about. We knew it was fast. We knew that it had been tweaked to handle pretty well…in fact, much better than X-bodies were designed to handle. And that’s saying something, because the honest truth is that the X-body was a sweet-handling machine in a sea of wallowing barges back in the day. Having a suspension that was shared with Camaro didn’t hurt matters, so if you had some V8 grunt and knew how to tweak some of the 1970s garbage, you could at least bring a little bit of life into an otherwise uninspired machine. I drove Mom’s car around a bit when I was young. Sometimes I had an adult next to me making sure that I wasn’t about to drive off of the dirt road and into the blackberry bushes. Sometimes I was one errant move away from earning the thrashing of a lifetime for taking the car out when nobody was paying attention. Kicking the Oldsmobile around was a ton of fun.

My first year of JROTC, I was able to volunteer at an SCCA event at Bremerton Raceway, and I got my first taste of legitimate road racing. I was hooked, and I wanted nothing more than to bring the Oldsmobile out and put it through it’s paces. I didn’t get that far…the Oldsmobile was “retired” shortly after that event and due to circumstances, was never seen again. But how good would that have been? Well, if this 1974 four-door Chevy Nova is any indication, it’s going to be…well, let’s put it like this: the Omega was kept up and sorted. This Nova has been retired for years and only recently came back to life. But the air cleaner lid has been flipped, so anything can happen!