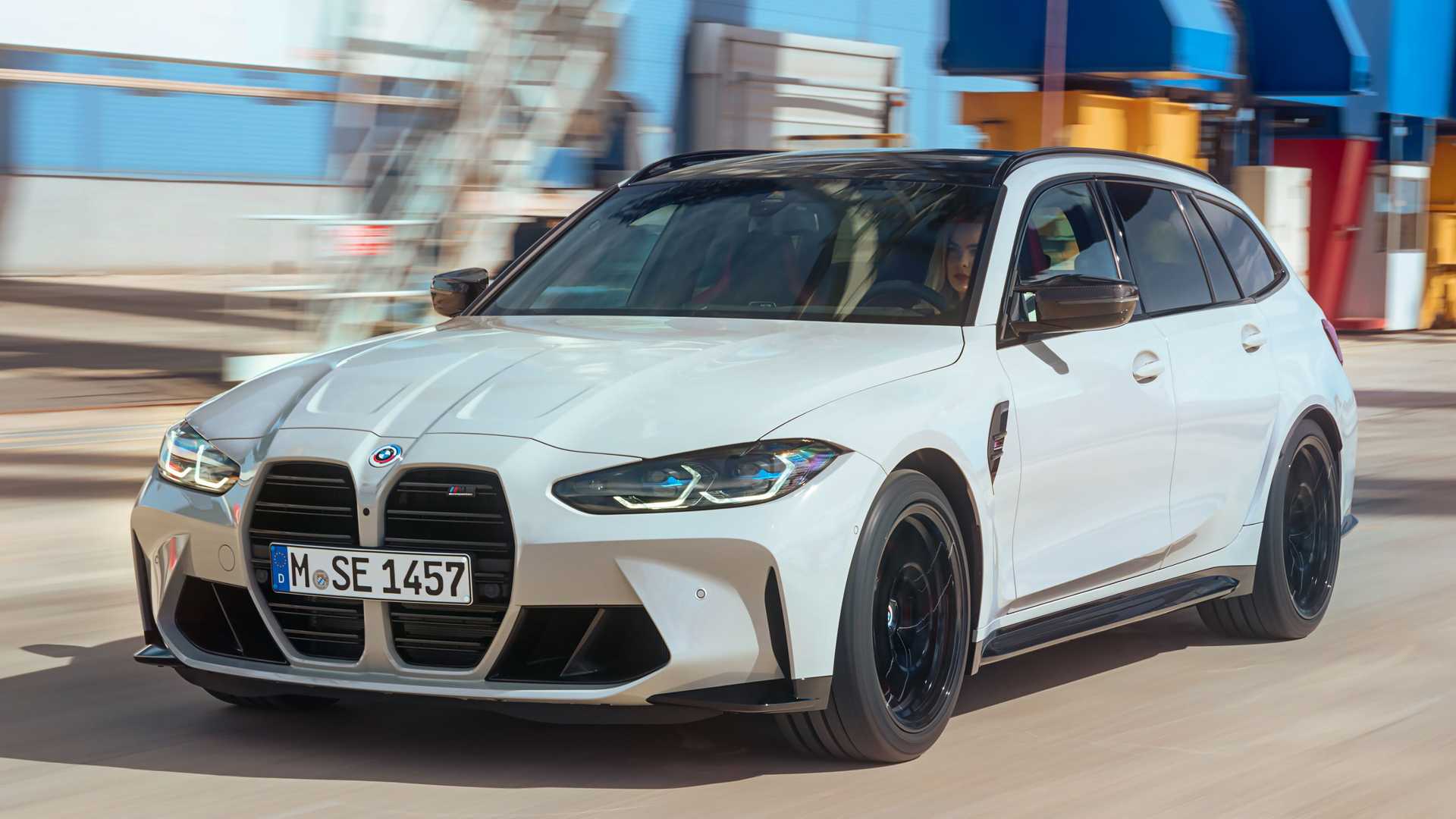 (By Tom Lohnes) – Well, this one hurts. The 2023 BMW M3 Touring has gotten endless hype from all over the world. There are many European, Asian, and American customers happily awaiting the reveal of the practical version of the famed sports sedan. Well, you can cross one of those markets out. Take a wild guess at which one it is.

First off, the M3 Touring is an absolute dream machine. Making its official debut at the Goodwood Festival of Speed, this long-roof M3 is based off of the M3 Competition XDrive model, so it gets 503 horsepower, an 8-speed M-tuned automatic manufactured by ZF, and an AWD system that has three different ways to split the torque: 50/50, 30/70, and 0/100. What that means is this heavy, large station wagon can happily slide around a corner without breaking a sweat. Nice! If you do not desire to slide, BMW has also confirmed that they have somehow given this family wagon a 50/50 weight distribution, so it should lap the ‘ring with ease.

If you want to lap any track in North America with four full-size passengers and a full-size suitcase for each one of them, you are very much out of luck. You see, BMW cites the absence of a touring model from the United States and Canadian markets as an excuse not to sell the M3 touring here due to safety regulations. But, there is an M3 sedan, coupe, and convertible, and they have all proven very safe in the event of an accident. But still, BMW refuses to import a single one. Well, we will probably never know the actual reason, but demand here is definitely not it. Thousands of people have paid over $100,000 for an Audi RS6, and the quarter-million dollar Porsche Panamera Sport Turismo sells extremely well for how expensive it is. It truly confuses me why we don’t get this.

But, if you don’t want a wagon, the M3 is still a fantastic driver’s car in all of the other forms mentioned. The sedan and coupe also can be optioned with a 6-speed manual, if you want the rawest M3 you can possibly get. One of those will set you back around $75,000 to start. 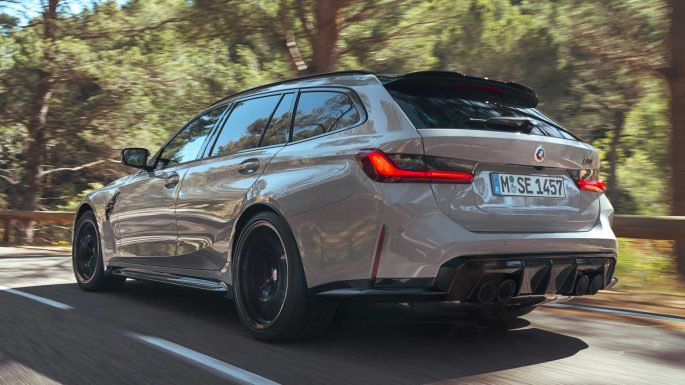 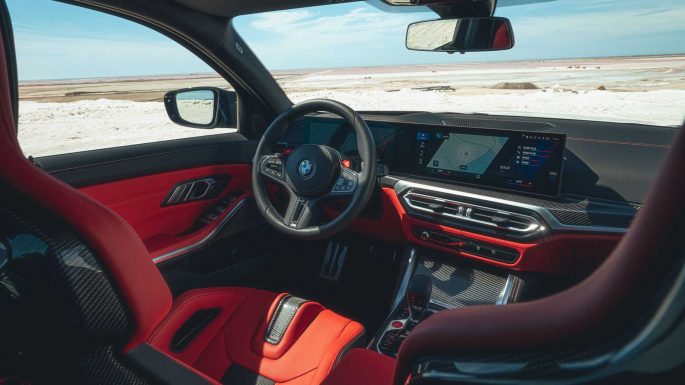 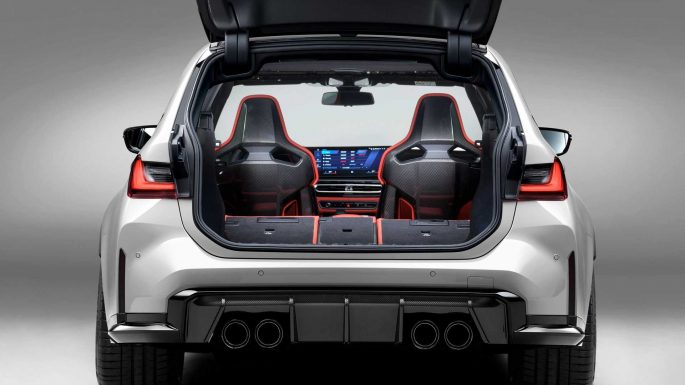 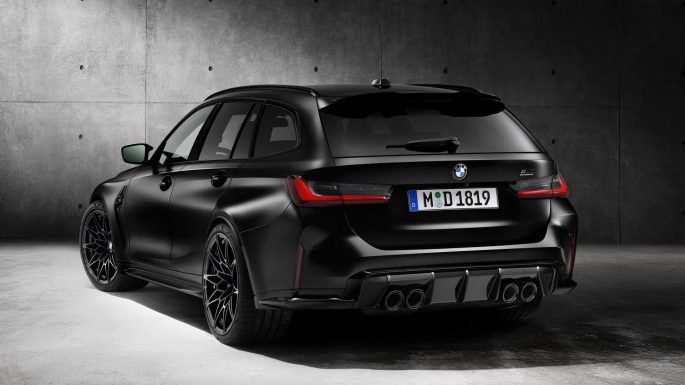 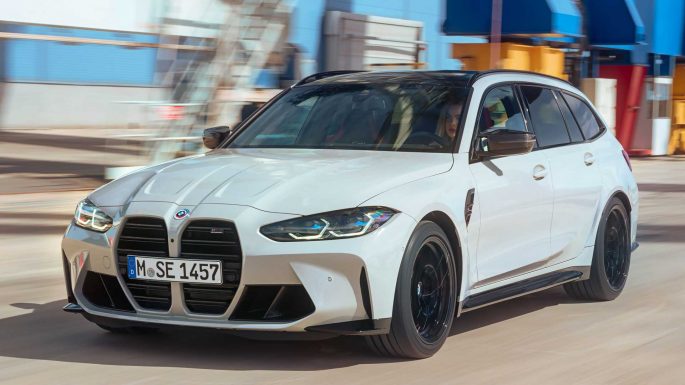