Forgotten Failure: When Is The Last Time You Saw Or Thought About A Sterling 825 SL?! 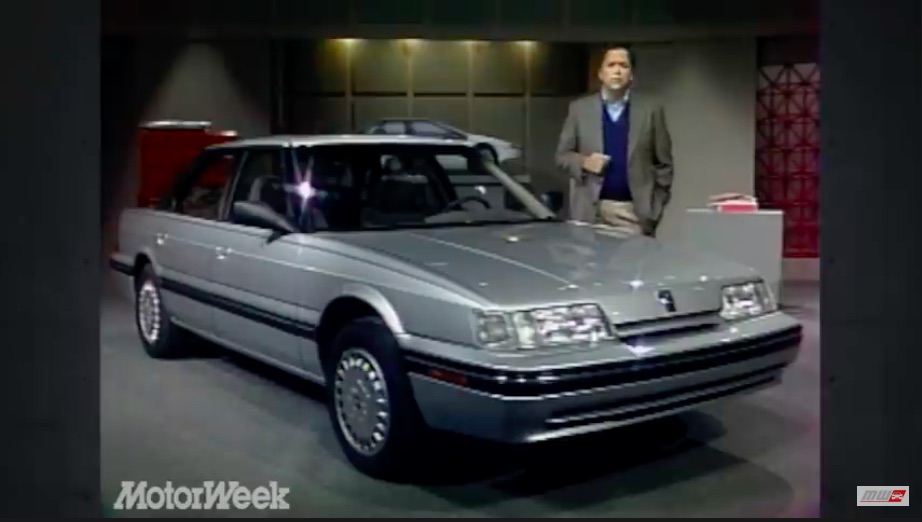 On paper, this was a can’t miss. A Japanese company and an English company teaming up on a sedan that both would have loads of input on and both would benefit from. In the end, the project was doomed by a few factors that weren’t exactly related to the car but probably should have been foreseen. The 1987 Sterling 825 SL marked the entry of the Sterling brand in America selling cars. As part of the Rover group, it was decided that the Sterling brand name would be a better and more appealing option for American buyers than Rover. It wasn’t.

A collaboration between said Rover group and Honda is what birthed the car with Honda handling the drivetrain development and planning and Rover handling the chassis, the body, and the interior. English luxury with Japanese reliability   would make an awesome pairing for buyers! The problem is that no one cared. Oh, and there were better cars.

The cars were only sold for three years with the bulk of their 35,000 total unit sales happening the first year and then tailing off into nothingness pretty rapidly after the 1987 Stock Market crash and other factors simply crushed the car market. They were not an easy sell when times were good. When times were bad? The few buyers out there were not willing to take a chance on such a large investment. Especially on a car company they had never heard of.

They were kind of odd, kind of weird, and kind of good. Check out the review.

One thought on “Forgotten Failure: When Is The Last Time You Saw Or Thought About A Sterling 825 SL?!”