Plaid Enough For You: The New Tesla Model S Plaid Is So Fast, The Company Has Paused Development Of A Faster One! 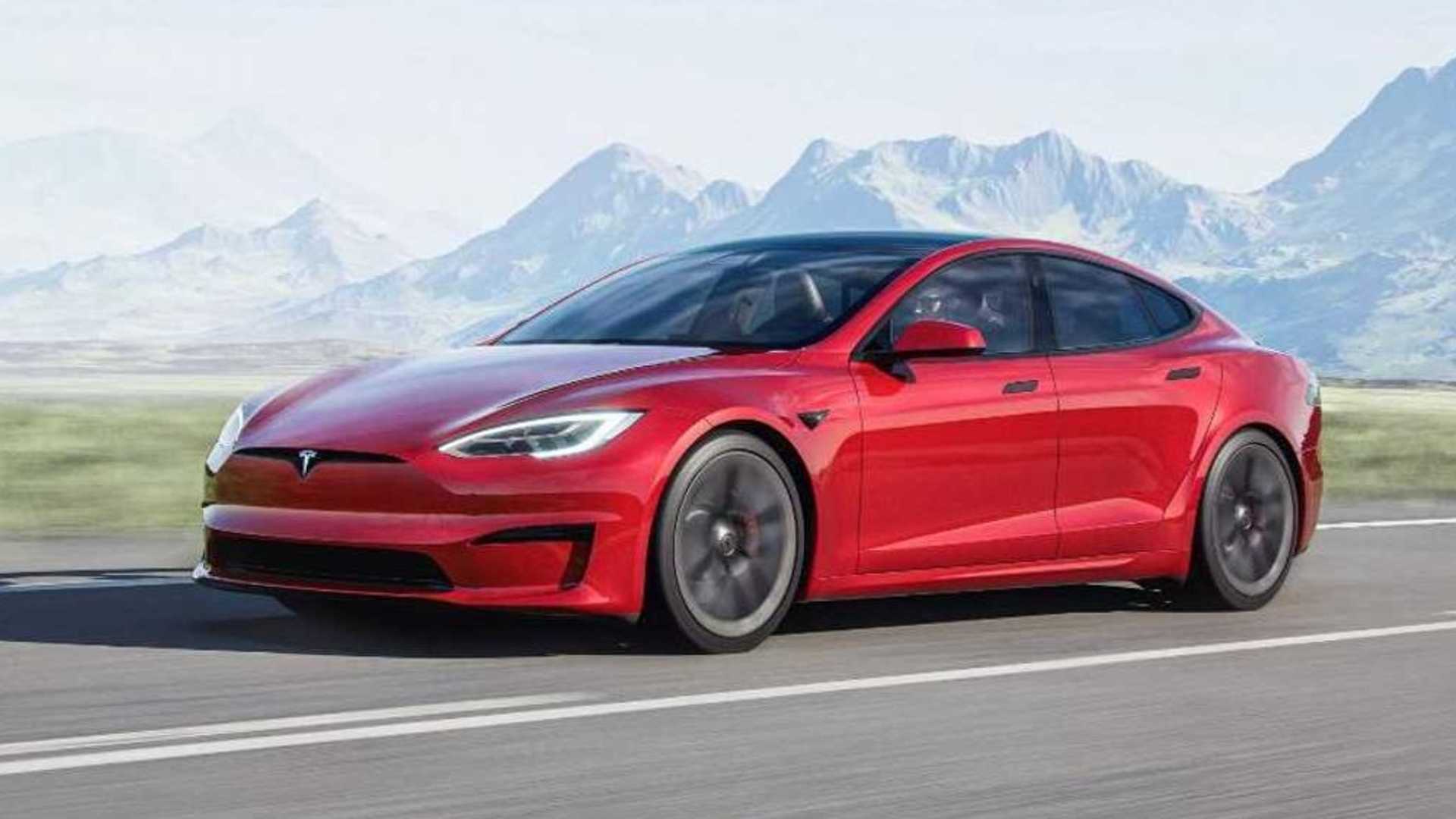 (By Tom Lohnes) – The Tesla Model S Plaid has recently set a new record: a 9.26-second quarter mile. That is so good, in fact, that Tesla themselves has decided to not produce the even quicker Plaid+ model. Interesting move.

To cancel the sale of a fully developed vehicle is a move, but when the more handling-focused Plaid+ might’ve set a track record at Laguna Seca? Even more so. I get their idea, however, as the Plaid has the press blown away at the moment by just how quick it is, so why even bother spending more making the faster one? Also, I think they’re afraid this monster of a full-sized sedan would be faster than the upcoming Roadster, which also has a 1.9-second 0-60 time.

After the cancellation of the Plaid+, will the future of fast Tesla’s be the same? This discontinuation especially changes my thoughts on the production of the Roadster, which has been in development since 2015.

But who knows? Of, course Elon Musk does, but he’s not willing to share as of right now. I’m excited to see how these new Plaids do when it comes to actual on-road performance, because that’s usually where EV’s have their faults exposed.

Hopefully this one doesn’t, because it sure is cool. 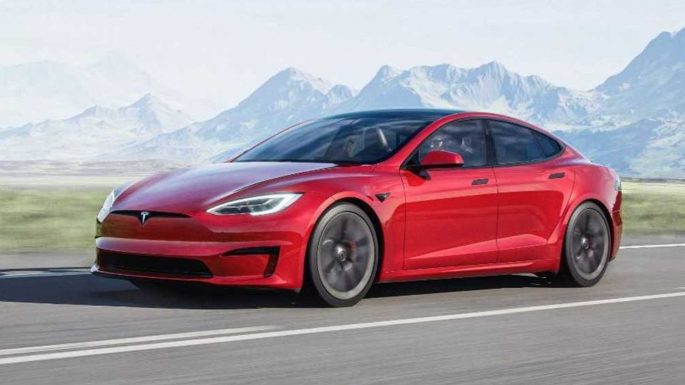 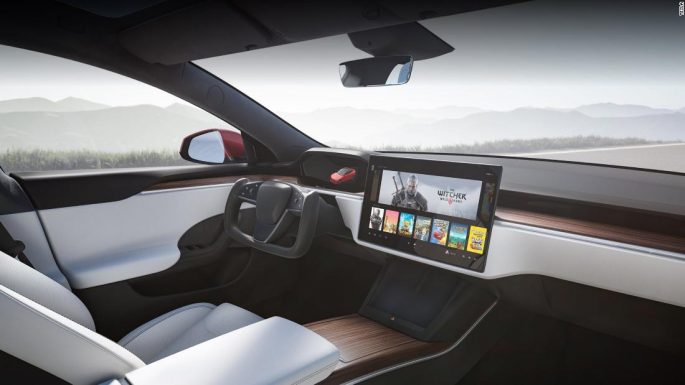 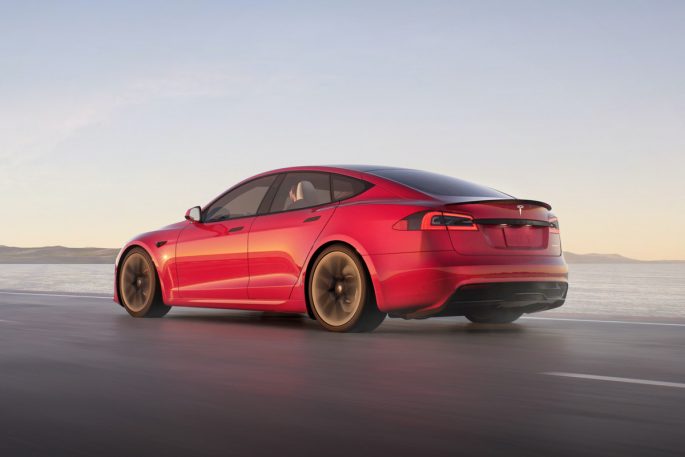 eBay Find: This 1966 Ford Country Squire Wagon Is A Perfect Summertime Cruiser You Ugly: This Video Looks At Seven Race Cars That Can Literally Never Win A Beauty Contest