Into The Fray: Is Toyota Planning On A New Sports Car That Will Allow Them To Go GT3 Racing? 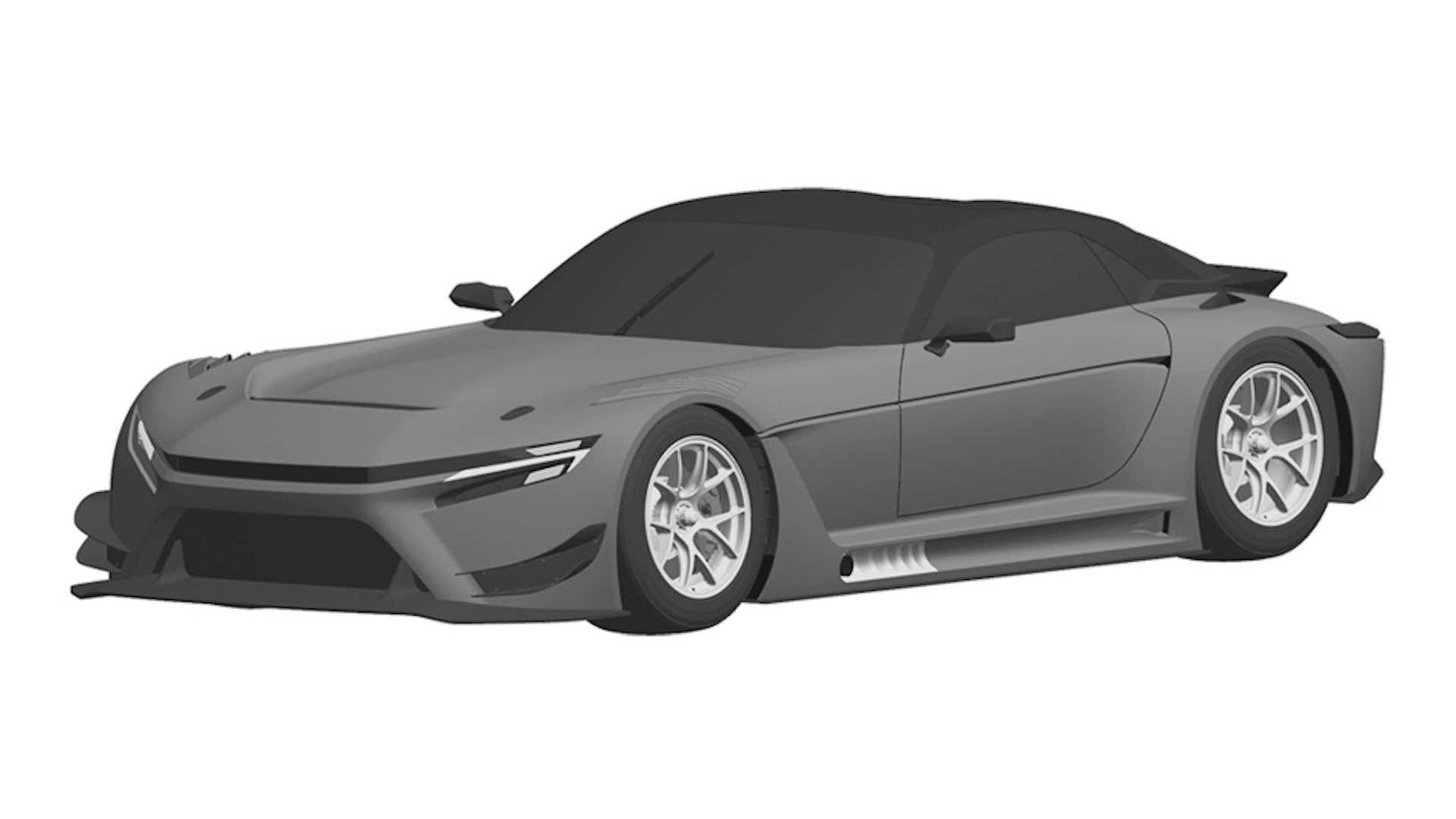 (By Tom Lohnes) – Toyota’s GR department is red-hot right now. Surprisingly one of the only performance sub-brands without an SUV available, GR has three new models, all available with a manual transmission. You’ve heard about the GR Corolla, GR86, and GR Supra, but something more exciting and expensive is about to join the lineup. Take an early look at the Toyota GR GT3.

One of the main rules of the FIA GT3 series is that the racecars must be based on production cars. There are Porsches, Mercedes’, BMWs, and Aston Martins galore, but Toyota has mostly stayed out of the series for the majority of their motorsport history. But, it seems that they have decided to take a crack at it, because they have filed a patent for a new bodystyle and showed it to FIA officials. Weird.

Now, before we get ahead of ourselves, this is just a concept car. Obviously it will happen since Toyota plans to race, but this very well just could be a rebodied and tuned Supra. And it probably will be, but it also could be the first 100% Toyota sports car since about 2005. Obviously, this could literally be a rebodied Supra with BMW’s better S58 engine and  a few more horsepower, but this model looks very distinctly Toyota from the patent images. The front end for some reason resembles a Corolla, but the side profile is more Lexus LC500 than anything. Also, the rear end looks a lot like the Lexus RZ electric crossover. Odd. Surprisingly, the entire thing looks beautiful even in black-and-white.

If this is a pure Toyota project, I would not be surprised to see a tuned up version of the 3.5-liter twin-turbo V6 hybrid system found in the Toyota Sequoia appear in the GT3 car. A hybrid powertrain would make a lot of sense on the track, as fuel stops are less frequent and power delivery is more linear, but the added weight and complexity might cause a little frustration around corners for the drivers. Also, a plain old 5.0-liter V8 from Lexus would do the job perfectly.

I am very excited to see what this car becomes. Sure, it might be a BMW, but the new Supra is also a BMW, and it is great, so this has potential as well. 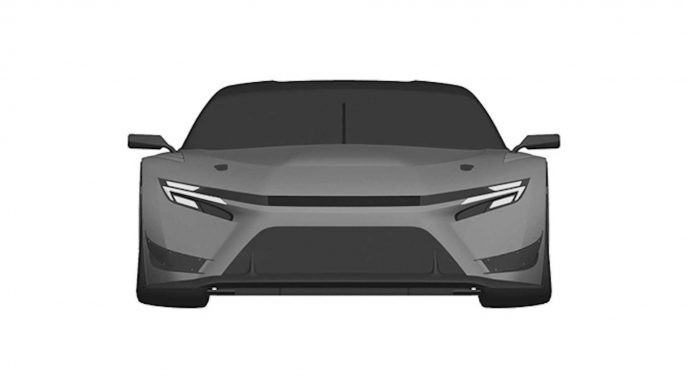 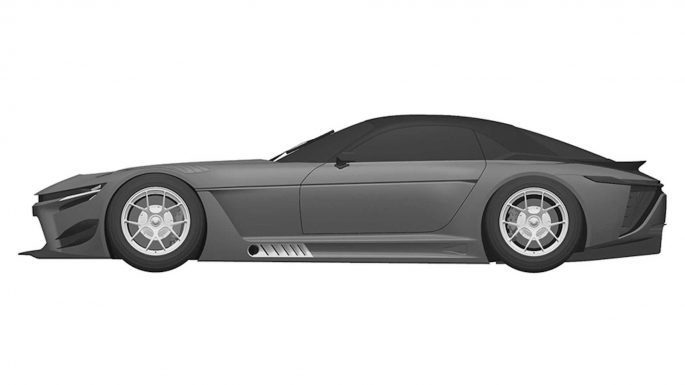 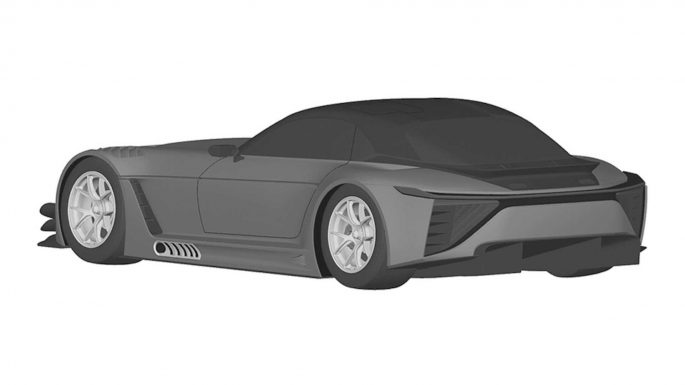 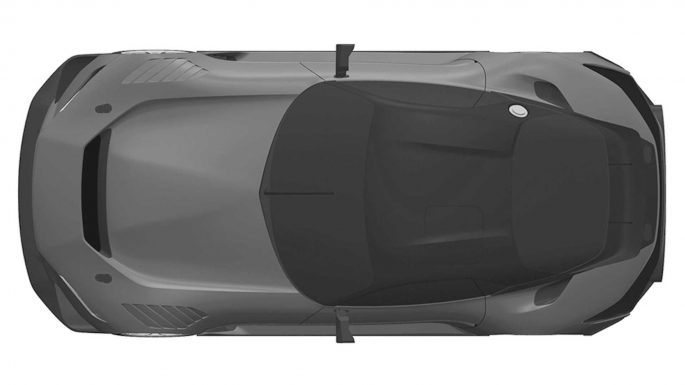 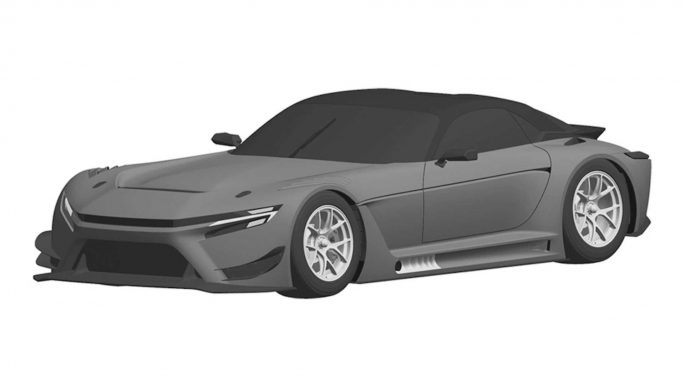 Should They Do A 2 Door Conversion On This Original 1966 Crew Cab Biscayne? Yes Or No Barn Find 1958 Plymouth! Will It Run, Drive, Live? Let's Find Out!