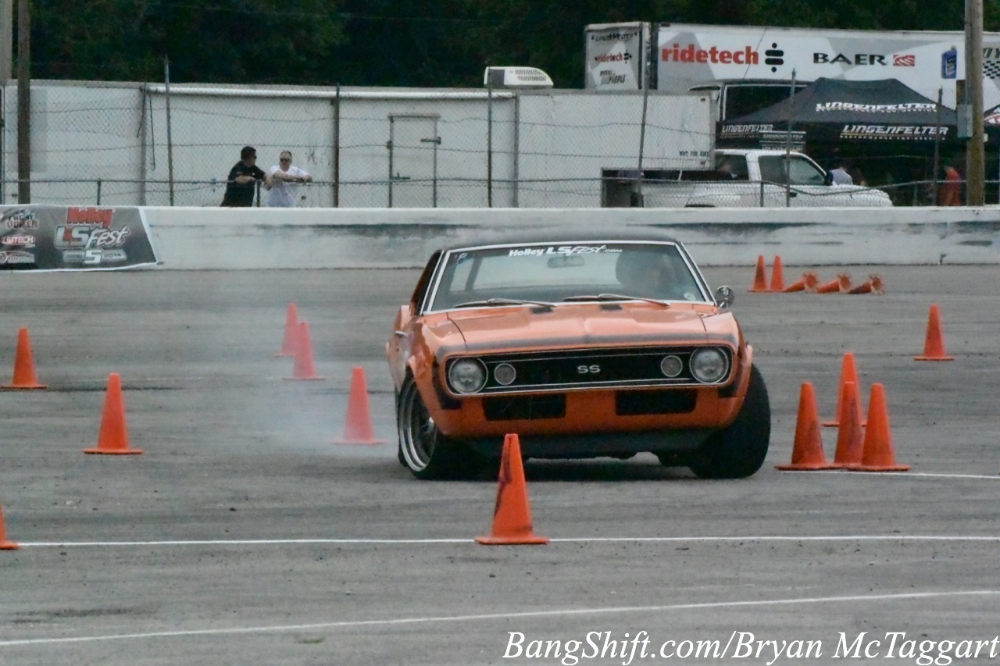 Chris Harris from /drive is currently one of my favorite presenters doing the automotive gig right now. Think of him as a shorter, less offensive and more brown version of Jeremy Clarkson: he’s a Brit who can make a car dance, who isn’t shy about his feelings on whatever piece of iron he happens to be wielding at the moment. 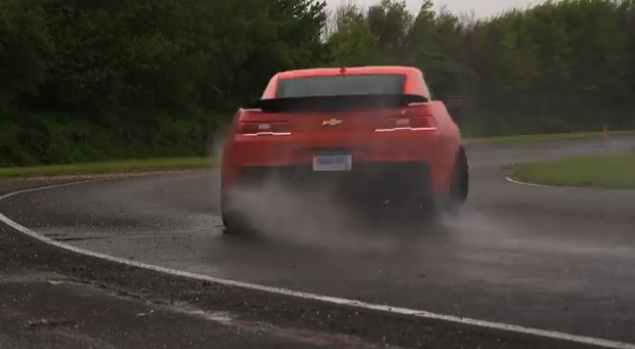 This time he’s comparing a 997 Porsche to a new Camaro Z/28 and he’s doing so on a track that’s absolutely soaked. “Why in the hell would he do that?”, you may be wondering. He’s not doing a head to head test, and if he is, he failed. What he’s doing is celebrating roadcourse-ready cars with a manual transmission, something I can certainly get behind. He handles both cars like a pro, which is exactly what he needs to be to avoid looping the Camaro on a wet corner or letting the Porsche’s pendulum-effect tail swing put him off into the grass. It’s good wet fun and he seems to be enjoying all of it. And it’s Camaro vs. Porsche, not Camaro vs. Mustang. That ought to annoy a couple of Porsche clubs.

Rough Start, Drag Week Edition: Nothing Brings Happiness Quite Like The Words "V8 Swap" Check Out The Trailer For Forza Horizon 2: All In-Game Footage And It Looks Spectacular