For Sale: This 6×6 Camper Might Be One Of The Most Capable Off-Road RVs You’ll Find! 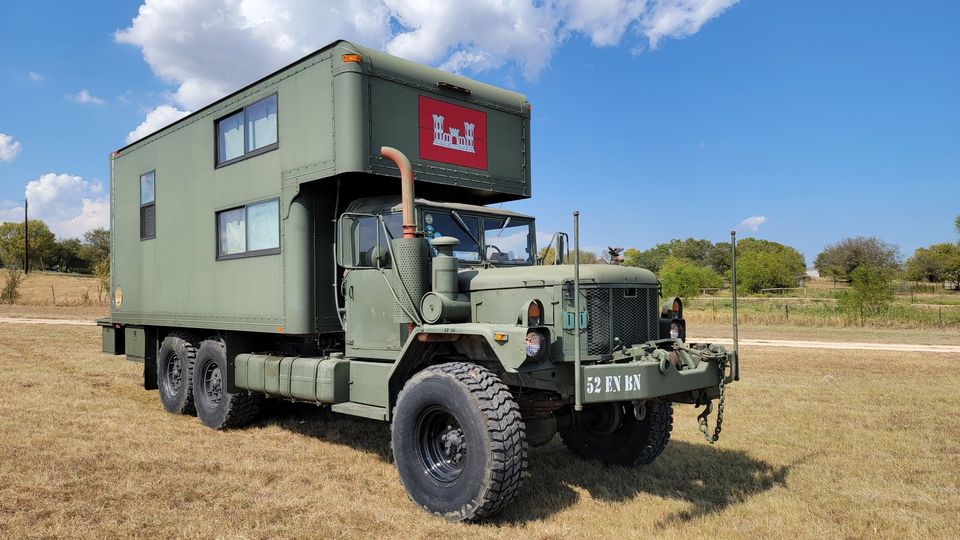 This 1993 AM General m36a3 military 6×6 is a BEAST! It has to be since it probably weighs all the pounds, but man do we dig it. This M36A3 started life as a radio or medical rig likely, but has been converted into a cool and comfy camper with a porch, all the necessities, and even some comforts. It’s not going to be as fancy as some of the crazy big money units you can buy, but it doesn’t cost crazy money either. There are a few things I’d tweak if I owned it, but they are all things you could do to make it your own, nothing that it has to have to go out and enjoy a weekend in the dirt somewhere.

If I had one critique it would be that all that wood is probably not the most efficient building material since it weighs a lot, but it sure does look nicely finished!

You are looking at a custom built military off road camper designed to travel cross country and completely stay off the grid for 60 days. It was built by a retired combat engineer for the comfort of him and his wife. It’s a proven vehicle and ready to take on the next adventure. ***Message me for details – So many details!!*** The truck is currently titled and registered in Texas. There are no extra endorsements needed to drive this vehicle, it was built with this in mind. I have driven this vehicle and it rides nice. 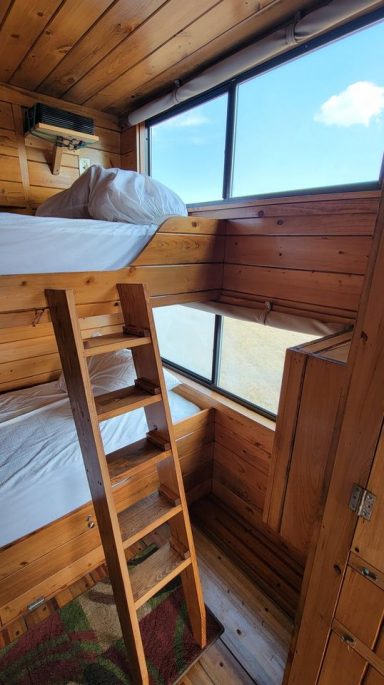 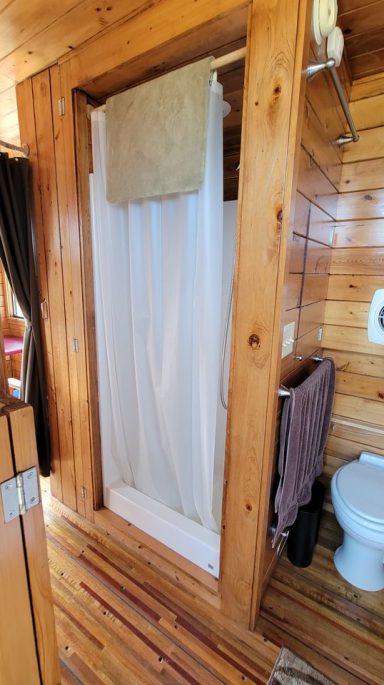 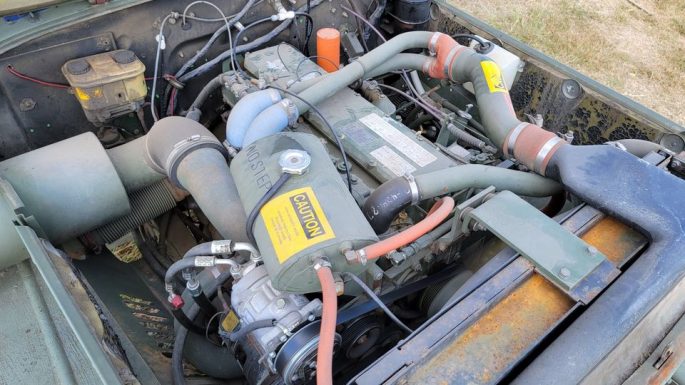 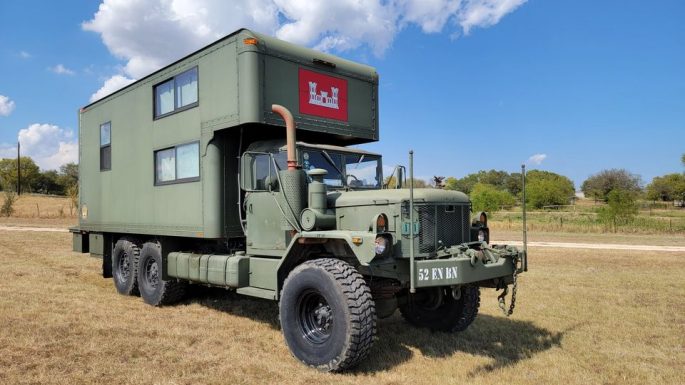 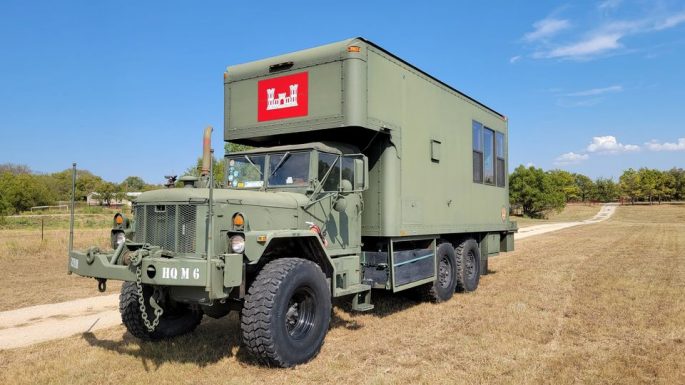 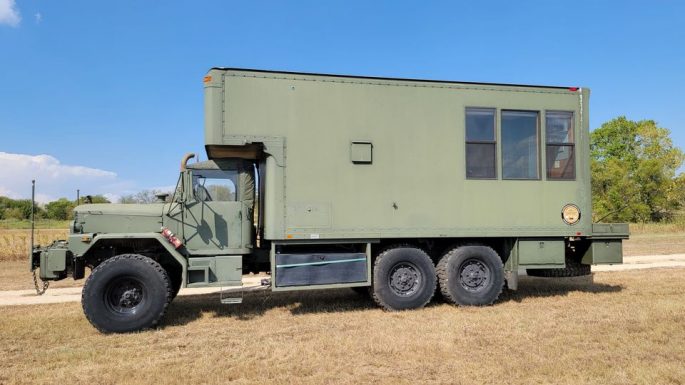 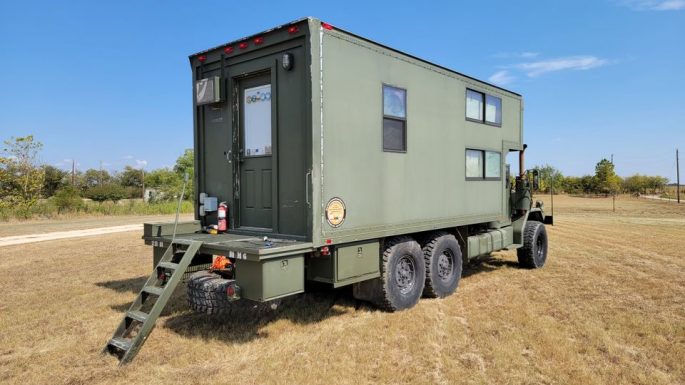 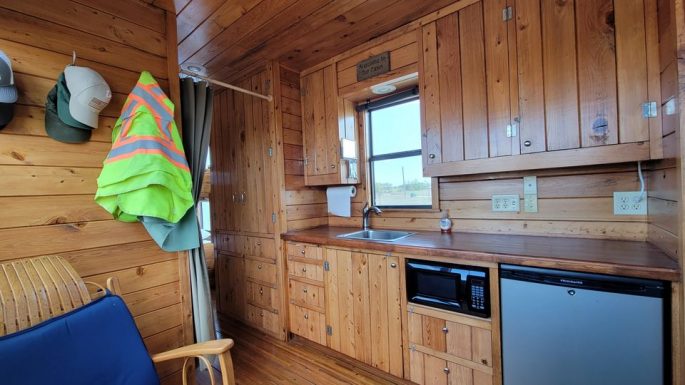 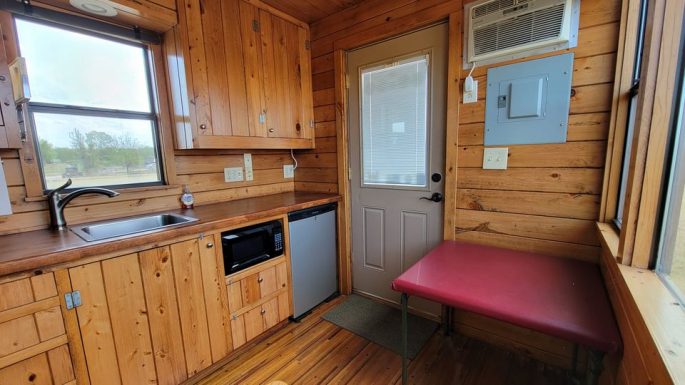 2 thoughts on “For Sale: This 6×6 Camper Might Be One Of The Most Capable Off-Road RVs You’ll Find!”