With Only 60 Horsepower, Why Is This Flat Fender Willys CJ2A So Damn Cool? 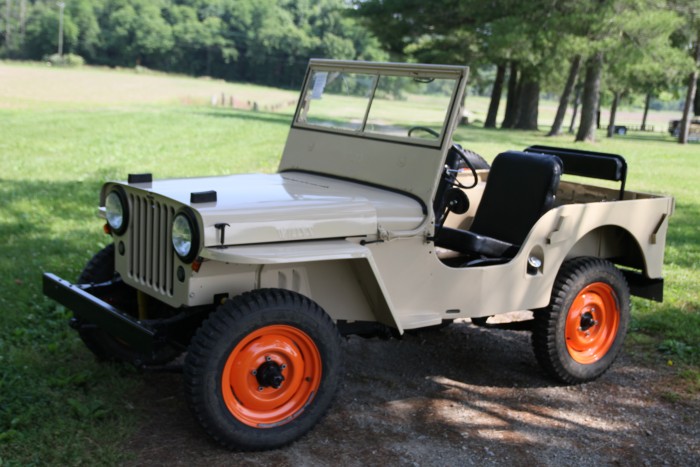 With only 60 horsepower, this 1946 Willys CJ2A is probably one of the lowest with BangShift approval. And while we understand the allure of them from an American icon perspective, after all the MB (military version) successful navigated World War II, the Korean War, and of course Vietnam, there is nothing particularly high performance about them. Some might say they are “cute”, but I find myself looking at them and thinking of them more like a steel mule or donkey, meaning they will sometimes be a pain in the ass, get you through places you never expected, and won’t ever be the prettiest thing to look at. With that said I, like a lot of folks, think that they are totally awesome. I remember the first time I rode in a flat fender very fondly in fact, and remember laughing excitedly and saying “do it again, do it again!”. By the way, I was 34 years old at the time, and riding shotgun next to Freiburger who upon finding out I had never ridden in a flat fender decided that we should spend the next however long it took getting one of his running after years of neglect. I can’t remember which thing didn’t work, the horn, the clutch, or the brakes, but as we all know you only need two of those at one time to be good to go. It was worth whatever work it took to get it going, as I can’t remember any of that part now.

But enough about my fun. The reason I am going on and on about it is because of this ultra bitchin, I wish it was in my driveway right now, somebody please send me one just like it, 1946 Willys CJ2A that the guys over at Hot Rodding America spotted at a recent show. After sending me text message photos of it and telling me that they wanted it bad, but were afraid their wives would divorce them if they showed up at home with it, I suggested they get it and send it to me for safe keeping.

The owner says that nearly every nut and bold on this thing is original, and that nothing has been modified or swapped out to make it have more power or do anything it didn’t already do when Willys built it back in 1946. I believe it, and what’s weird is that not a single fiber of my being looked at this thing and suggested any modifications. I would drive it as is and be thrilled about it. Wouldn’t you?

CLICK HERE TO SEE A BUNCH MORE COOL PHOTOS OF THIS 1946 WILLYS CJ2A AT HOTRODDINGAMERICA.COM 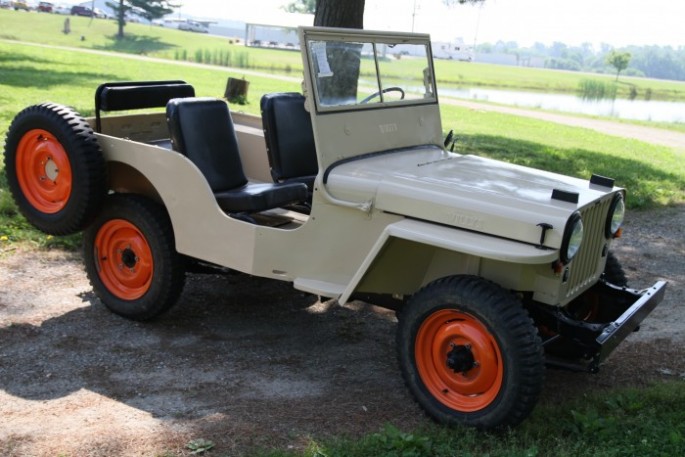 Here are some specs we got from theCJ2Apage.com 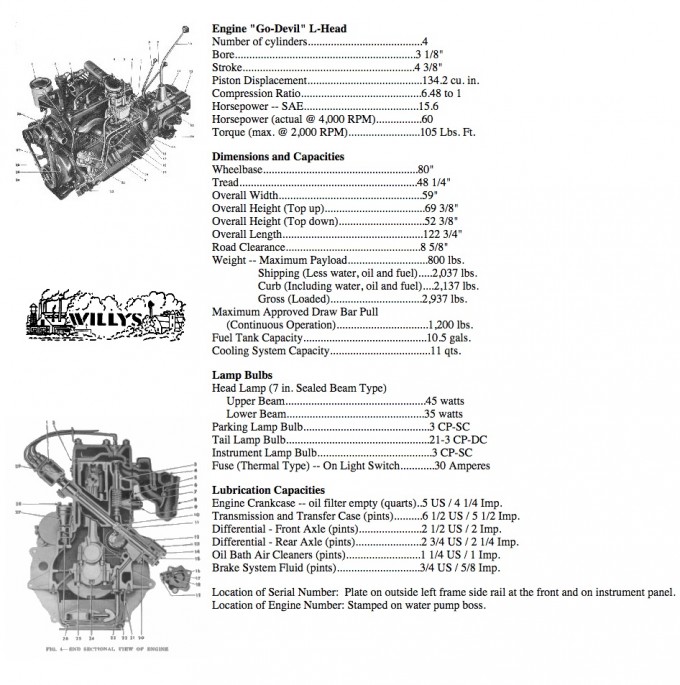 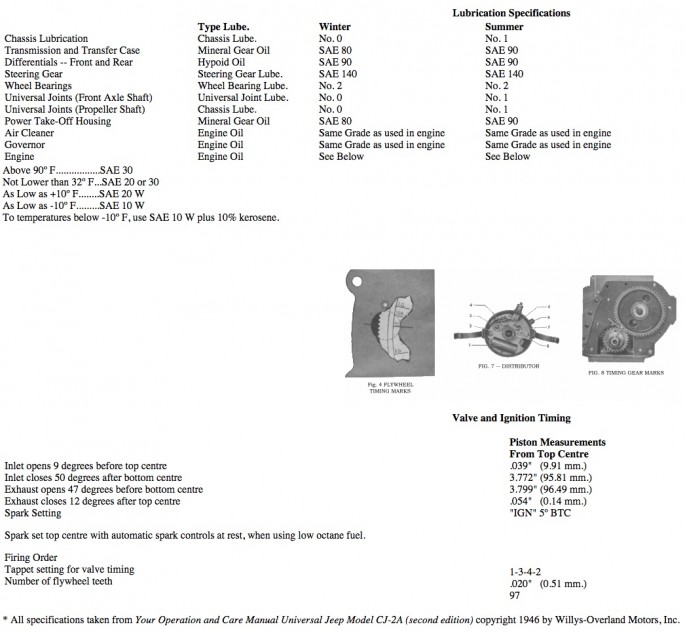 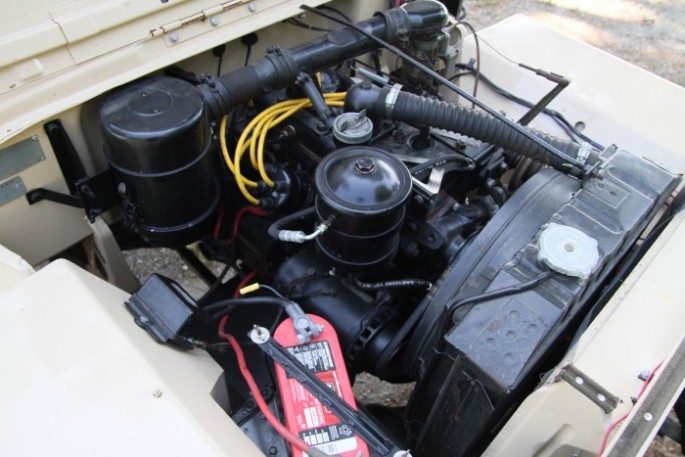 6 thoughts on “With Only 60 Horsepower, Why Is This Flat Fender Willys CJ2A So Damn Cool?”