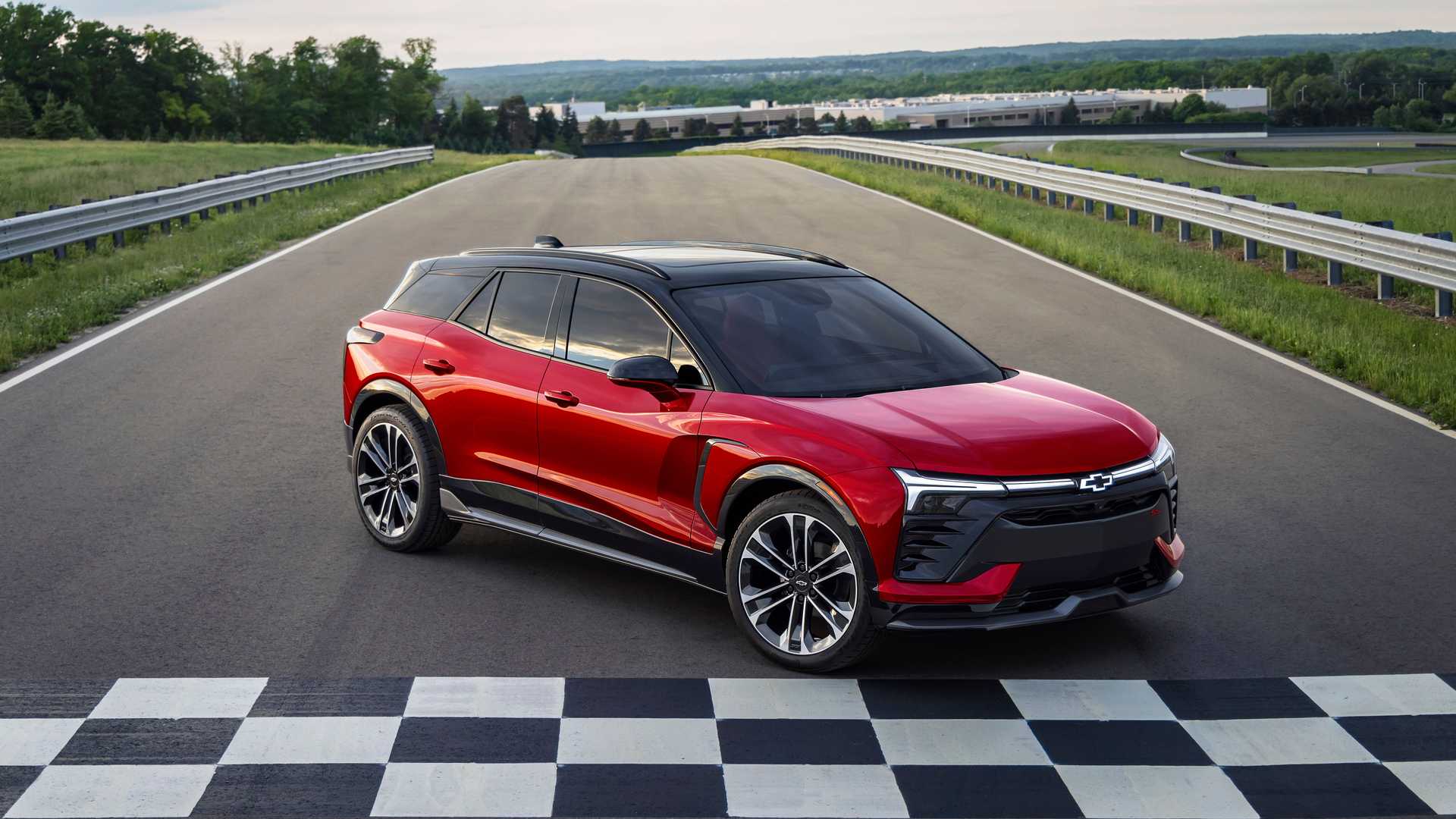 (By Tom Lohnes)- The Chevrolet Blazer is sadly in the same club as the Mitsubishi Eclipse. Although less severe than the Mitsubishi, it was once a very cool vehicle that slowly dwindled into irrelevance and then came back as about the most lame thing you could ever imagine. Well, the second-generation Blazer crossover is here and it brings some interesting stuff back to the Blazer nameplate.

Coming out next year as a full EV, the 2024 model-year Blazer is available in Front, Rear, or All-wheel-drive, depending on what you need. The base LS and LT models are FWD based with an optional AWD system, the sportier RS can be had with every drivetrain option,, and the top-of-the-line SS is AWD only. Pretty cool to see manufacturers using their new EV platforms to the fullest. FWD Corvette EV, anyone? In the RS RWD configuration, the highest-range Blazer can do 320 miles on a full charge, and at its fastest, the Blazer SS has returned with 557 horsepower and a 0-60 time of “under 4 seconds”. Fun!

On the outside, the 2024 Blazer does not appear all that different from the model that came out in 2018 and has been shuttling kids to and from practice since. But, that is ok, because the Blazer is a pretty handsome vehicle for a midsize crossover. Although the appearance is unassuming at best even in top SS trim, the interior gets a huge upgrade over the existing model. In place of the existing hard plastic and cheap pleather is real aluminum accents, a fully digital gauge cluster, air vents that look very high-end for a $40,000 Chevy, and a massive center screen that is leaps and bounds better than the current one. And, if you get the SS, you get some nice red leather.

So we don’t know too much about the new Blazer yet, but more details like pricing should emerge closer to the car’s summer 2023 on-sale date. Wow, the Blazer is interesting again! 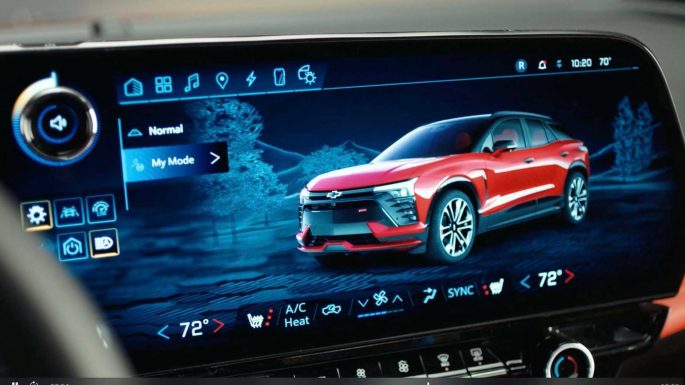 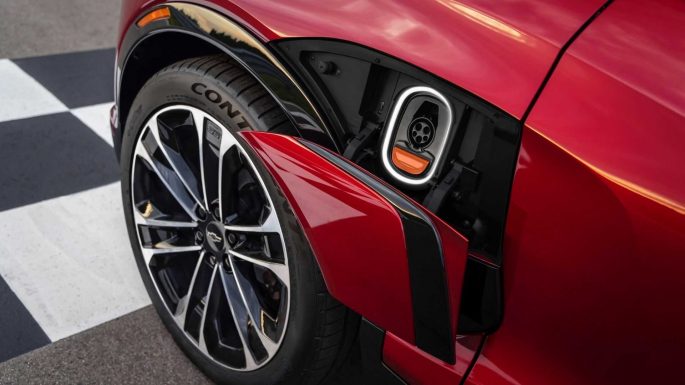 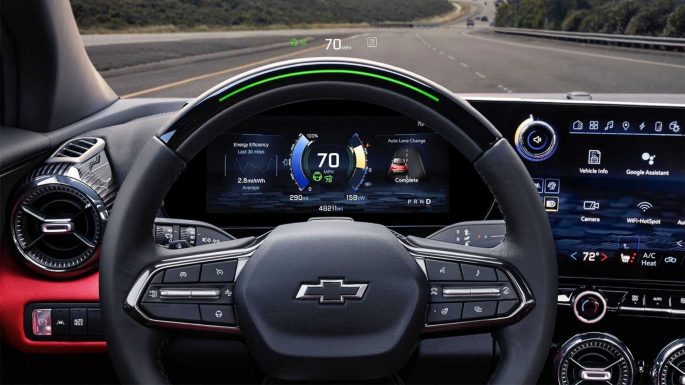 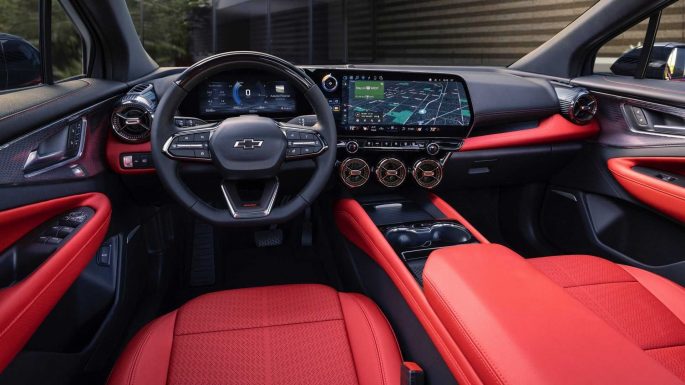 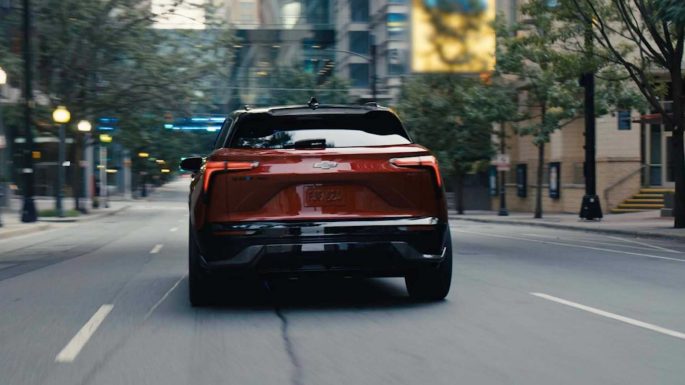 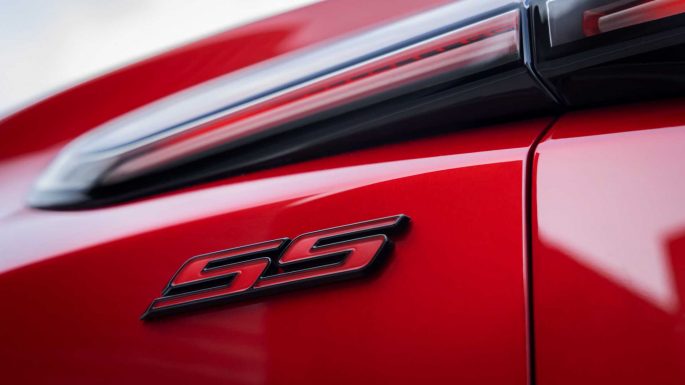 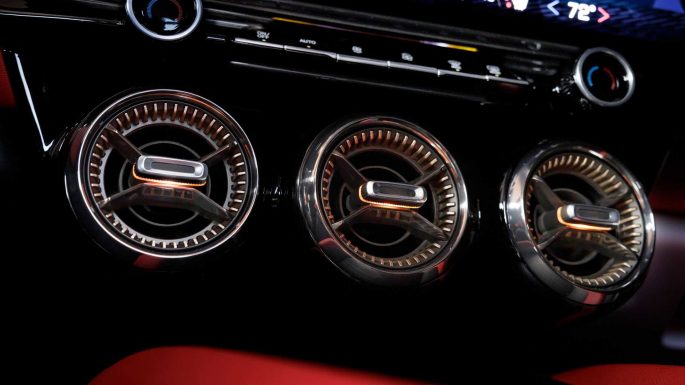 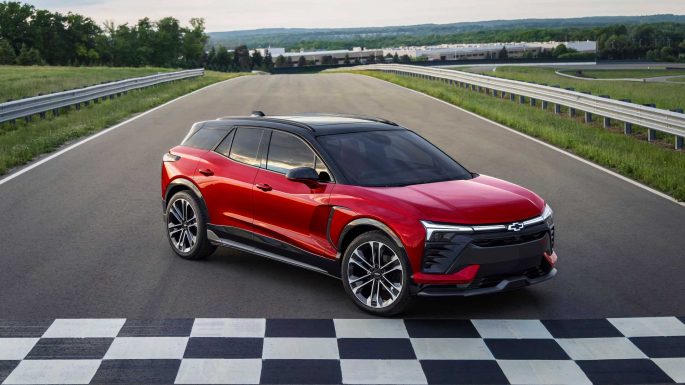 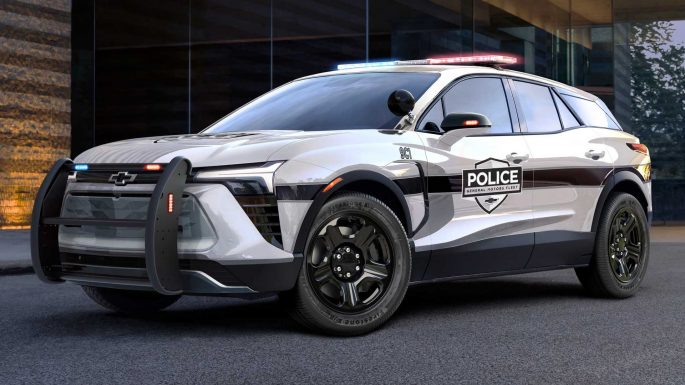 Columbus Goodguys Show Photos: Goodguy's Most Prestigious Event Did Not Disappoint Should They Do A 2 Door Conversion On This Original 1966 Crew Cab Biscayne? Yes Or No